Millions of Indians have switched to the digital economy as a result demonetisation. 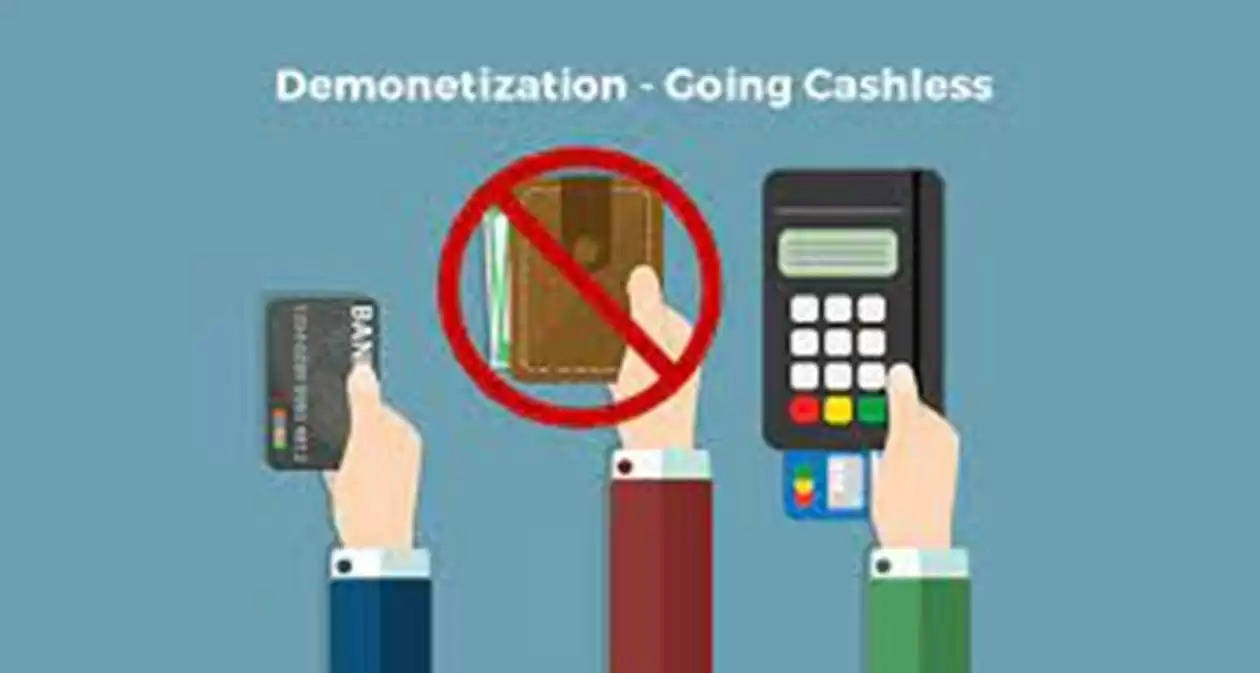 Indians had been forced to wait up at ATMs as part of the Narendra Modi government's digital push, even as online payment service providers are laughing all the way to the bank. India, a country where most transactions are made in cash, has considerably embraced digital payments. Demonetisation is the primary cause of this shift. Millions of Indians have switched to the digital economy as a result of the demonetisation effort.

One factor might be the removal of black money. The currency swap has given the centre the chance to give a significant push to electronic transactions, which improves transparency. The government banned Rs 500 and Rs 1,000 notes, thereby eliminating 86 percent of India's entire circulation of currency. According to a top Finance Ministry official, as more transactions go online, there will be greater visibility, allowing for increased tax compliance.

Similarly, several private clinics and hospitals allowed people to pay doctors fees with e-wallets. Every firm, big or small, uses digital transactions. In today's India, hardly there are people who do not use the online money transaction process.

The consumer class looked pleased with the cash restriction since prices of goods such as beans, edible oil, fruits and vegetables dropped in the retail sector. Paytm unveiled a tool for small and medium companies to accept payments from clients using all bank's debit/credit cards and UPI applications in its newest software update. This is likely to increase the pace of digital transactions even more.

"In order to remove the hold of corruption and black money, we have determined that the five hundred and thousand rupee currency notes now in circulation will no longer be legal tender from midnight tonight." - PM Narendra Modi on Demonetisation

The development of digital infrastructure following demonetisation aided India in dealing with the pandemic. As the means for faceless transactions became more widely available, the transition to contactless transactions grew easier.

Experts feel it is too early to tell whether the initial declared goal of demonetisation, to reduce black money was fulfilled. There is a need for psychological and institutional change to reduce the usage of black money, which is impossible to achieve in three to four years.