Rajeev Chandrasekhar, a junior IT minister, has pushed internet firms to share a portion of their profits with the digital platforms of print news publishers 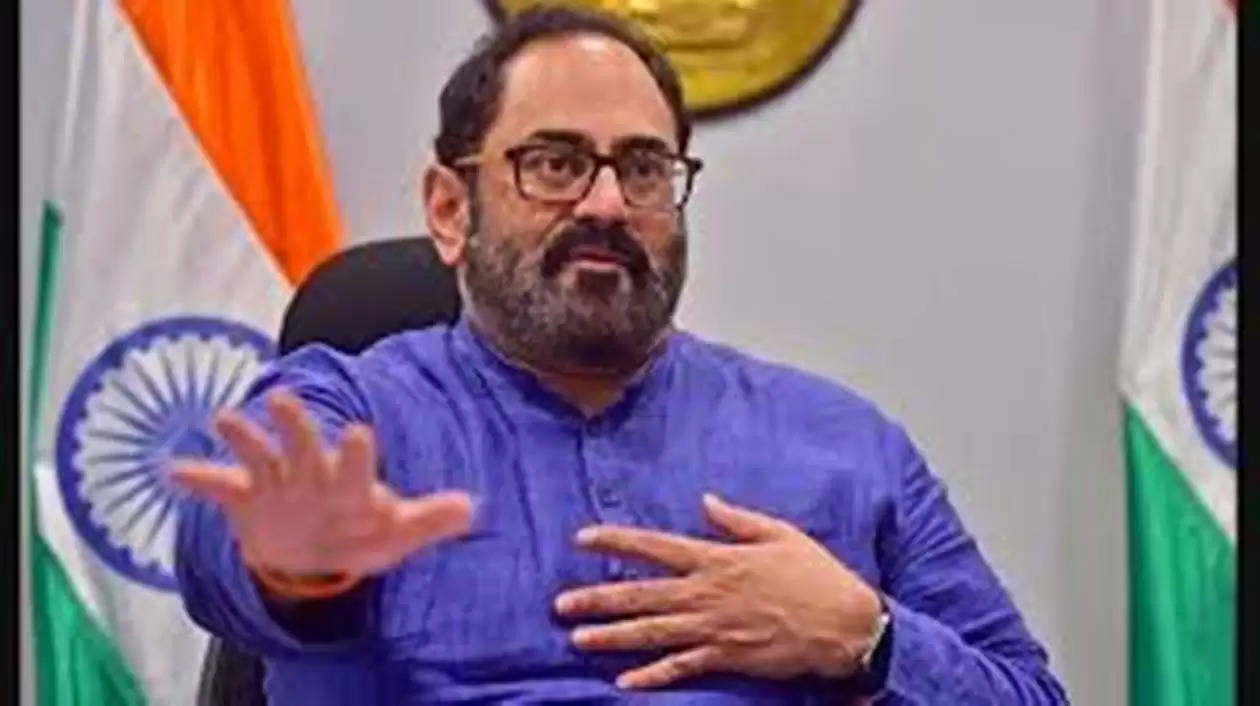 While speaking about the Digital India Act, Apurva Chandra, the Information and Broadcasting Secretary, stated on Friday, January 20, 2023, that it is crucial that newspaper Digital platforms of newspaper publishers receive a fair part of the revenues from content aggregation carried out by Big Tech firms.There have been problems with the parent print news sector as well as the parent digital news industry's financial stability.

Chandra stated in the message that it is obvious that if the future of journalism is severely impacted, our fourth pillar would also be affected. According to an official statement, he claimed that with everything that has occurred over the past few years, it is difficult to keep up with the rate of technological development, particularly as it relates to Big Tech platforms and the wider ecosystem.

Digital news platforms owned by all of these publishers, who produce original content, must get a fair amount of money from Big Tech platforms, which serve as aggregators of information produced by others, in order for the news sector to expand.

However, as India's digital economy develops, issues have emerged in the sector where there aren't enough checks and balances. He said that the administration will follow what is best for everyone and take the recommendation into consideration.

"It is not really the right thing for a country like ours where we have potentially hundreds of thousands of small content creators and many value, truth-driven news organisations,” Chandrasekhar said.