No kite flying for 4 hours after Udaipur adopts Section 144

No kite flying for 4 hours after Udaipur adopts Section 144 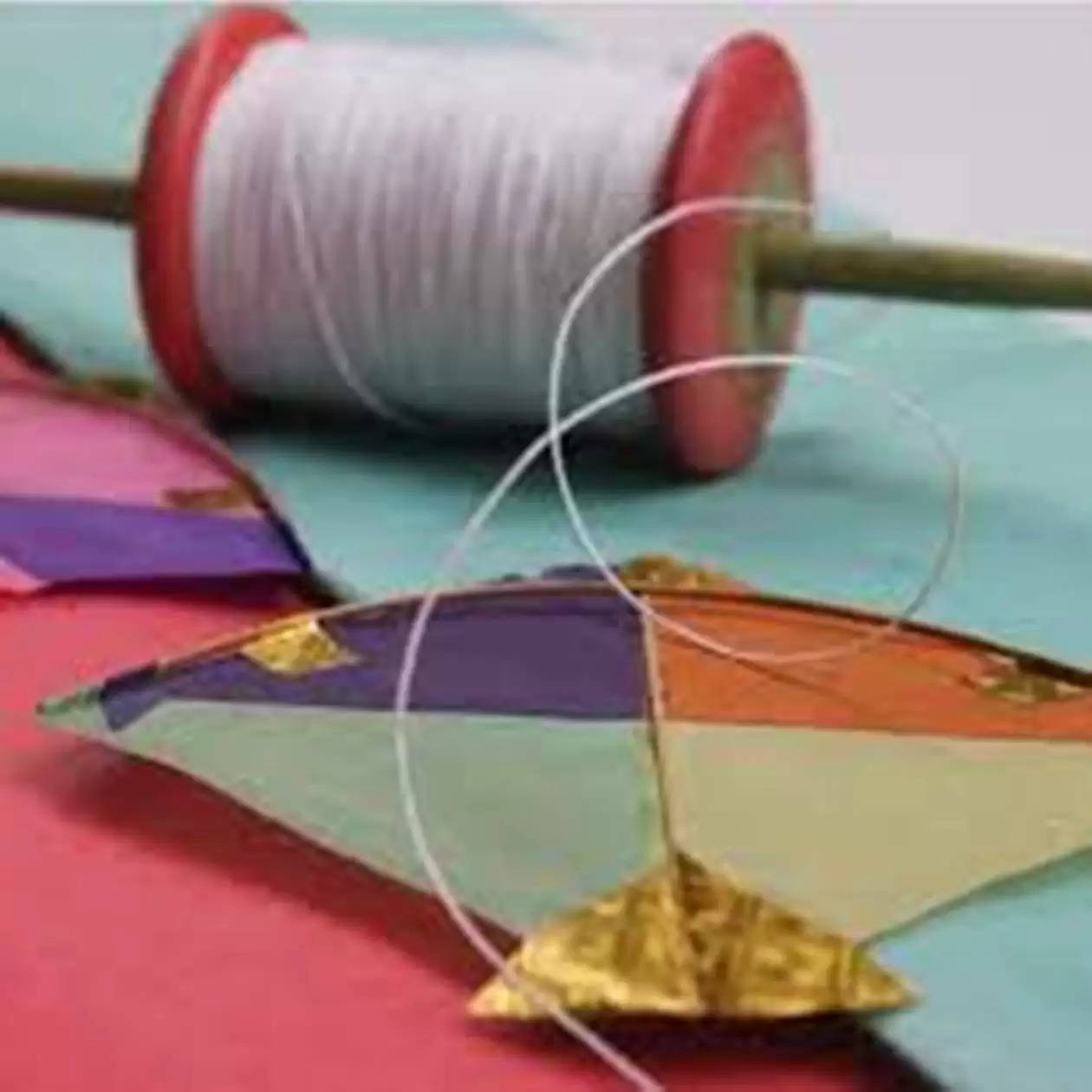 Following a directive from the state government, the district administration of Udaipur has implemented Section 144 in the city till January 31, 2023 and prohibited kite flying for four hours. The limits were put in place in light of Makar Sankranti, a well-known kite-flying festival, as well as other forthcoming celebrations.

During the hours of 6 am to 8 am in the morning and 5 pm to 7 pm in evening, kite flying is prohibited. Prabha Gautam, the city's Additional District Collector (ADC), stated that this was done to avert the death of two-wheeler drivers and birds from metal mixed manjha used for kite flying during the Makar Sankranti celebration.

In the past, the Gehlot administration forbade kite flying in the state due to occurrences that occurred from manjha before Makar Sankranti.

“District Collector and District Magistrate Tarachand Meena have invoked the provisions of Section 144 to ban the wholesale and retail sale and use of metal manjha within the district’s limits,” the ADC said.

In addition to this, Gurugram implemented Section 144 and issued a number of additional bans till January 26. Chinese manjha is not allowed to be purchased, stored, or used in other states.