Land Subsidence in the case of Joshimath tragedy

Land Subsidence in the case of Joshimath tragedy

According to experts, Joshimath's ground has been sinking resulted in the cracks on buildings and roads 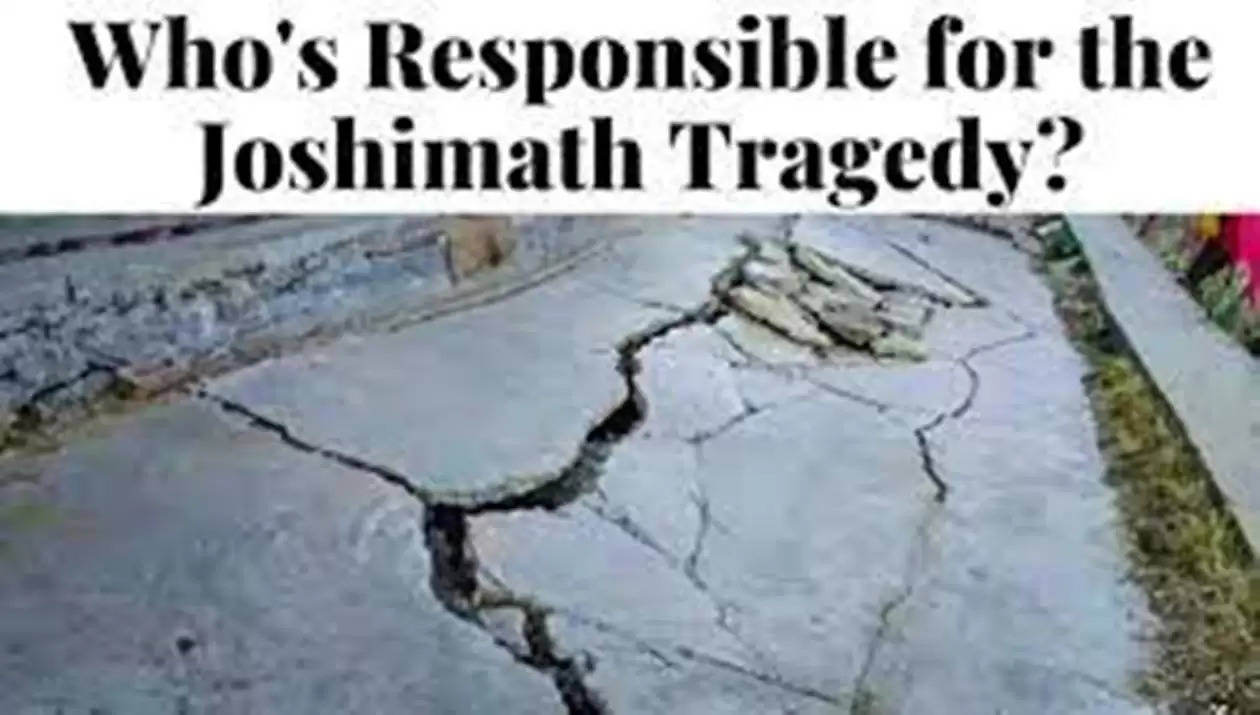 Authorities in Joshimath, Uttarakhand, designated it a landslide subsidence zone on Sunday, over a week after cracks first emerged on roadways and in hundreds of homes there. The US National Oceanic and Atmospheric Administration (NOAA) believes that ground movement under the surface is to blame for the sinking of the ground.

It may be brought on by a number of natural or artificial factors, including mining operations and the removal of water, oil, or other natural resources. Subsidence can also be caused by other well-known factors, like earthquakes and soil erosion.

Experts claim that Joshimath City was constructed on old landslide material, which means that it sits on a layer of sand and stone rather than rock and has a low load bearing capability.

Reason of Joshimath case according to experts

Although the source of the land speculation in Joshimath is unknown, experts speculate that it may have been brought on by unplanned construction, excessive population, blockage of the natural flow of water, and hydroelectric generating operations.

Since the location is seismic, earthquakes are likely to occur often. About 50 years ago, the MC Mishra Committee study raised red flags for joshimath by highlighting uncontrolled growth in a region with pre existing vulnerabilities. The area's sinking may have also been caused by an inadequate drainage system. The water that has collected softens the rocks below by seeping into them.