An Earth size planet has been found by the James Webb Space Telescope, NASA confirmed

The planet, which is only 41 light years distant, circles a red dwarf star very closely and completes one full orbit every two days 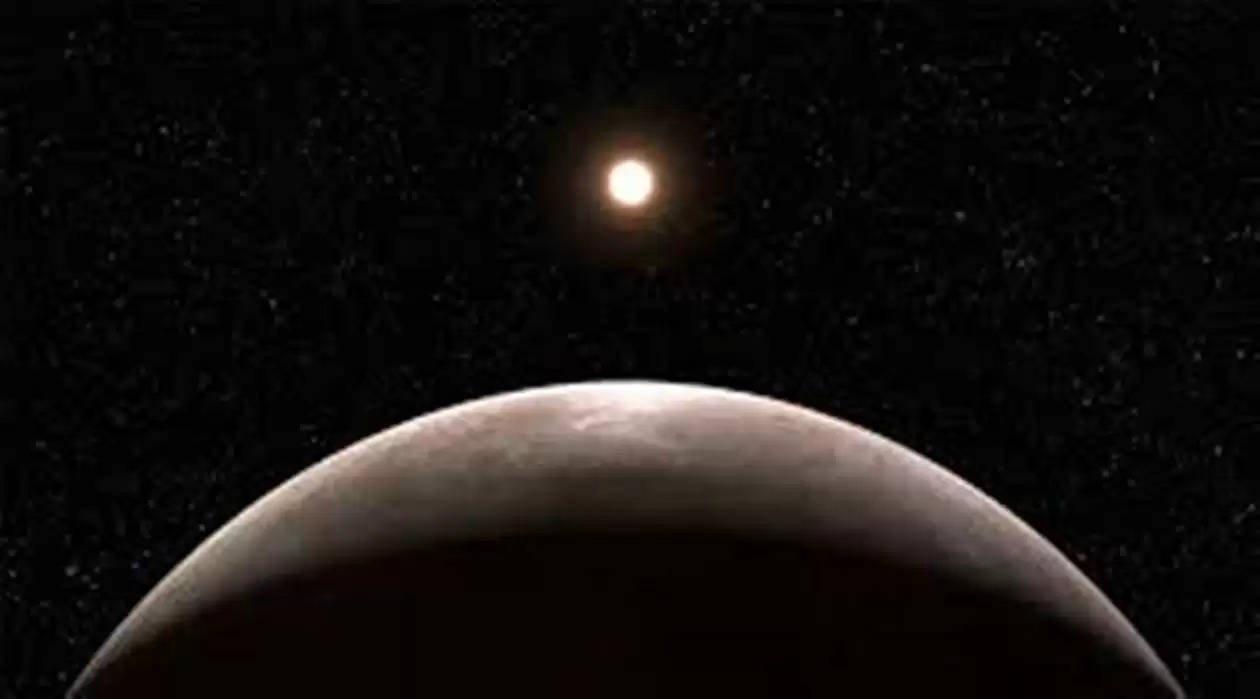 The James Webb Space Telescope made its first exoplanet discovery last week, according to a statement from the National Aeronautics and Space Administration (NASA). The planet is referred to as LHS475 b by scientists. The planet, which is only 41 light years distant, circles a red dwarf star very closely and completes one full orbit every two days.

Because of the Webb telescope's improved capabilities, scientists anticipate finding additional planets that is of earth's size. Because earth-sized planets are smaller and more difficult to see with earlier telescopes, most of the detected exo-planets so far are comparable to Jupiter.

Exoplanets are planets outside of our solar system that circle other stars. More than 5,000 exoplanets have been found so far, according to NASA. Since every star has at least one planet around it, scientists think there are more planets than stars in the universe.

Exoplanets are tiny and difficult to notice near their brilliant host stars, making their discovery challenging. As a result, scientists rely on indirect techniques like the transit method, which, according to NASA, "measures the dimming of a star that just happens to have a planet pass in front of it."

In the cosmos, red dwarf stars are rather numerous. Since they don't emit much light, it might be challenging to see them with the unaided eye. Red dwarf stars are fainter than other stars, making it simpler to discover exoplanets that orbit them.