1 MLD of dirt dissolves per day at&nbsp;Pichola Lake after six sewer lifting pumps were shut off for seven days 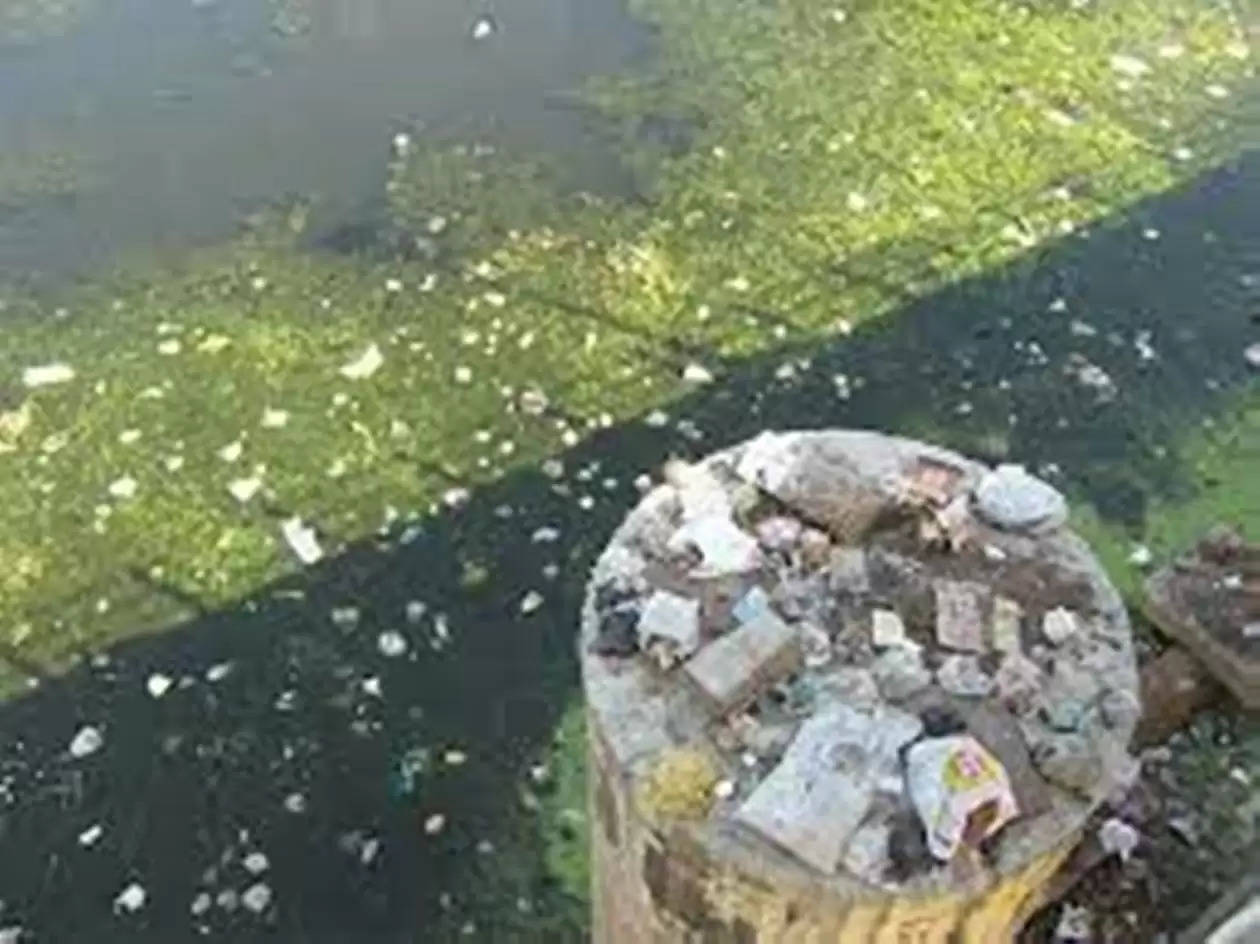 The Municipal Corporation's carelessness has seriously threatened the health of 1.25 lakh residents of Udaipur. For the last seven days, six pumps  designed to prevent sewage drains from entering Lake Pichola have been blocked as a result of the missing contractor's man who operates them. The task has been assigned under contract, and the operator is not present at the moment the sources claimed.

They were operated by a missing contractor employee. In this case, the lake is dissolving 1 MLD (10 lakh liters) of sewage contaminated water every day. Both the municipal authorities and the officers seem concerned about the condition of the lakes.

He has since been replaced by someone else. Restarting the pump has been done. The lake lovers in this case have requested that a case must be filed against those at fault, calling it criminal negligence. The pump houses have been constructed as part of the Amrit Yojana at the Hotel Natural, Nathi Ghat, next to the Naga Nagri Masjid, Maharaja Ghat, Lal Ghat, and Old Boat Ghat. Those who routinely remove 1 MLD of contaminated water and flush it down the drain.

Tej Shankar Paliwal, a former Lake Development Authority member, and Dr. Anil Mehta, a member of the Lake Conservation Committee, arrived at Pichola on Sunday. He labeled it criminal carelessness after observing the lake's state. According to Mehta, this violates Section 262 of the Rajasthan Municipalities Act and is punishable.

Pump buildings were constructed as part of the Amrit plan at a cost of millions of rupees to keep Pichola clean. Every month, lakhs of rupees are spent on their operation. Water is poured into the Brahma Pail sewage line from the Nathi Ghat and Naga Nagri pumps, as well as from the pump building next to Hotel Natural.

The corporation's board is located just across from where 1 MLD of sewage dissolves everyday into the lake. This has a Rs. 2000 fine  for washing clothes in the lake printed on it. It will now be interesting to watch what steps the firm takes to punish people who contaminate the sewage.

The violators of this section must receive swift punishment from the Corporation Commissioner. On the other hand, the water supply department shall report the incident to the police in accordance with IPC section 277. Mehta stated that in accordance with Section 33 of the Water Pollution Prevention Act, the Pollution Control Board may also bring a lawsuit. Only strong measures will be able to stop such illegal activity.