Rajasthan Social Welfare Board: Women should work from home during their periods

Rajasthan Social Welfare Board: Women should work from home during their periods 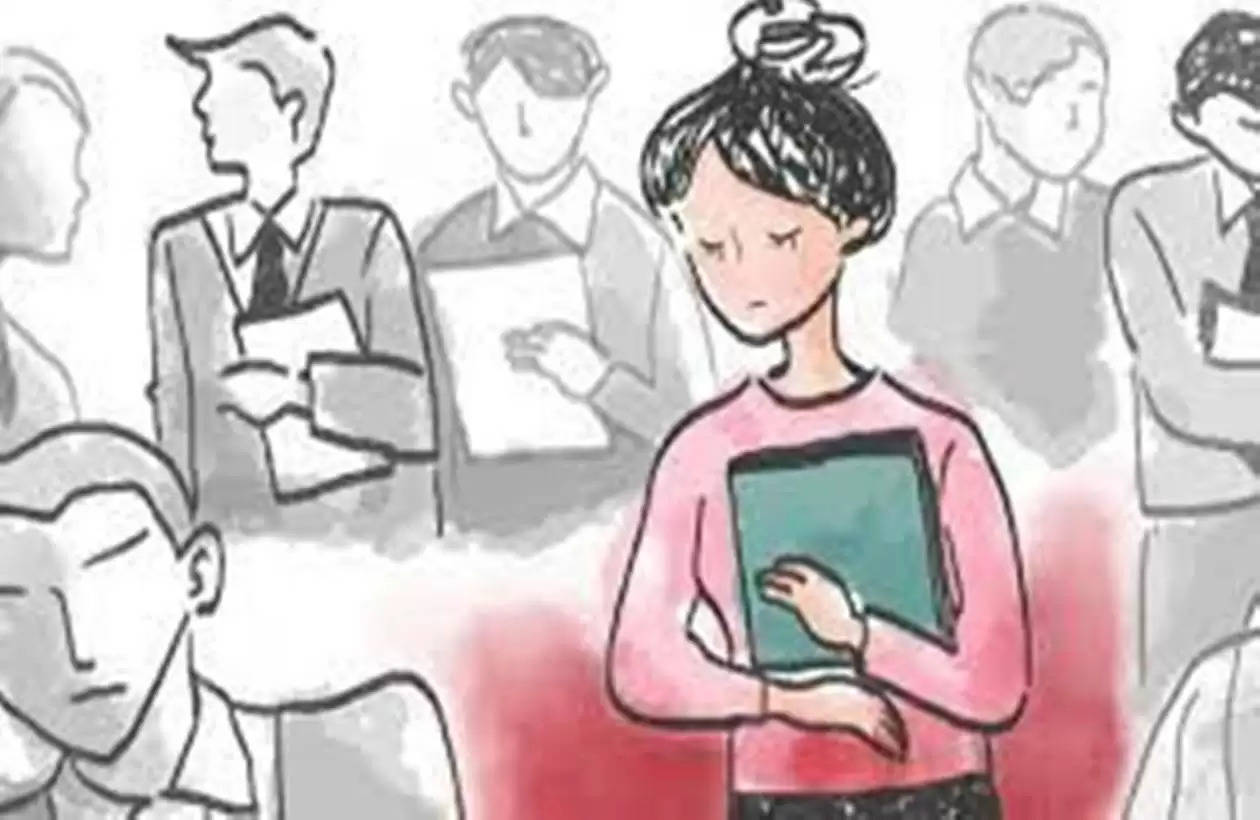 According to RSSWB Chief Archana Sharma, the board was founded to suggest and implement different public welfare programmes for the welfare and upliftment of women, children, and vulnerable members of society.

According to the Board President, there is a significant increase in family conflicts as a result of ongoing societal changes, which is also harming marital ties. With these situations in mind, there is a need to establish family counselling centres. Where applicable, family/counseling women's should be offered, as well as proper legal help.

"Awareness programs would be organized at the state, district l, and panchayat samiti level in all the colleges and schools of the state in which children would be informed about good touch-bad touch and other welfare schemes,'' RSSWB Chief Archana Sharma.

What has Board decided in the meeting?

To settle family concerns, the Board has resolved to establish family counselling facilities. Sharma stated that the centre will give counselling and proper legal assistance to needy women or families.

The Board Chairman stated that it is also proposed to conduct the Yashoda Creche Yojana, which would provide educational entertainment for the physical and mental development of children, as well as nutritional facilities, in addition to the care of children aged 6 months to 6 years.

Archana Sharma stated during the meeting that it is recommended to establish a Foreign Language Teaching Centre to teach several international languages. The youngsters will find work through studying the language at the centre.

Work from home arrangements should be offered for female state employees during menstruation.

"The board has decided to recommend the government to make provision in the rules for work from home for women employees during their menstruation cycle looking at the complex physical and mental status of women during this period." - Archana Sharma

Aside from this, the Social Welfare Board organises state and district level seminars to promote different state government programmes, such as the de-addiction programme and the operation of old age homes.