Who is the SRM Alumnus helping Musk with Twitter

Look out for significant changes on Twitter - for now, Home page changed

Look out for significant changes on Twitter - for now, Home page changed 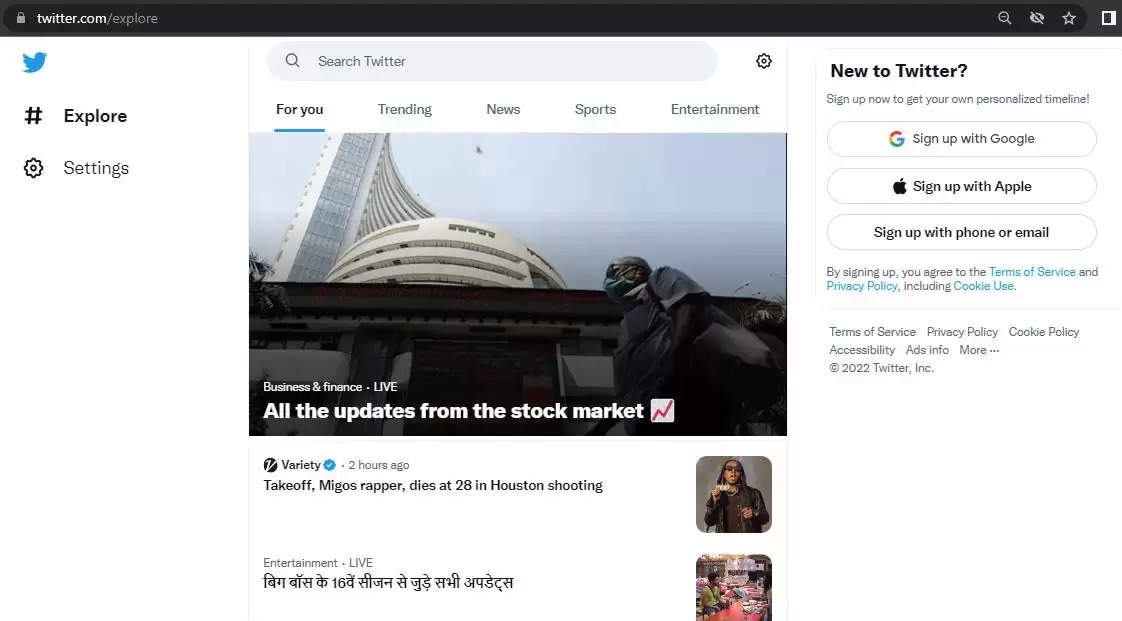 SRM Chennai alumnus is a part of the tech team helping Elon on Twitter,

Among the first things Elon Musk did after buying out Twitter and firing a few of the top brass including CEO Parag Agrawal, is to change the microbloggin sites home page for users who have logged out. The Explore page is now the Home Page, while earlier it was just a sign in page.

Sriram Krishnan, an Indian American investor, technologist and engineer is now also helping Elon Musk with making changes to the microblogging site Twitter which Musk took over on Friday 28 October. Sriram is a BTech from the SRM Engineering College in Chennai, Tamil Nadu and has also worked with Facebook, Snap and Twitter earlier. He is also the General Partner at the firm that invested in the buyout of Twitter by Elon Musk. Sriram, commented on his Twitter handle that Elon Musk is the person who can get Twitter to have a great impact on the world. Sriram Krishnan, who grew up in Chennai and completed his education from SRM, moved to Seattle at the age of 21 to work for Microsoft and was a part of Twitter between 2017-19.

Between 26 August and 25 September this year, Twitter had banned 52,141 accounts in India for promoting child exploitation and non-consensual nudity. 1982 accounts were removed for promoting terrorism.