8 to 7 traffic signal lights are closed 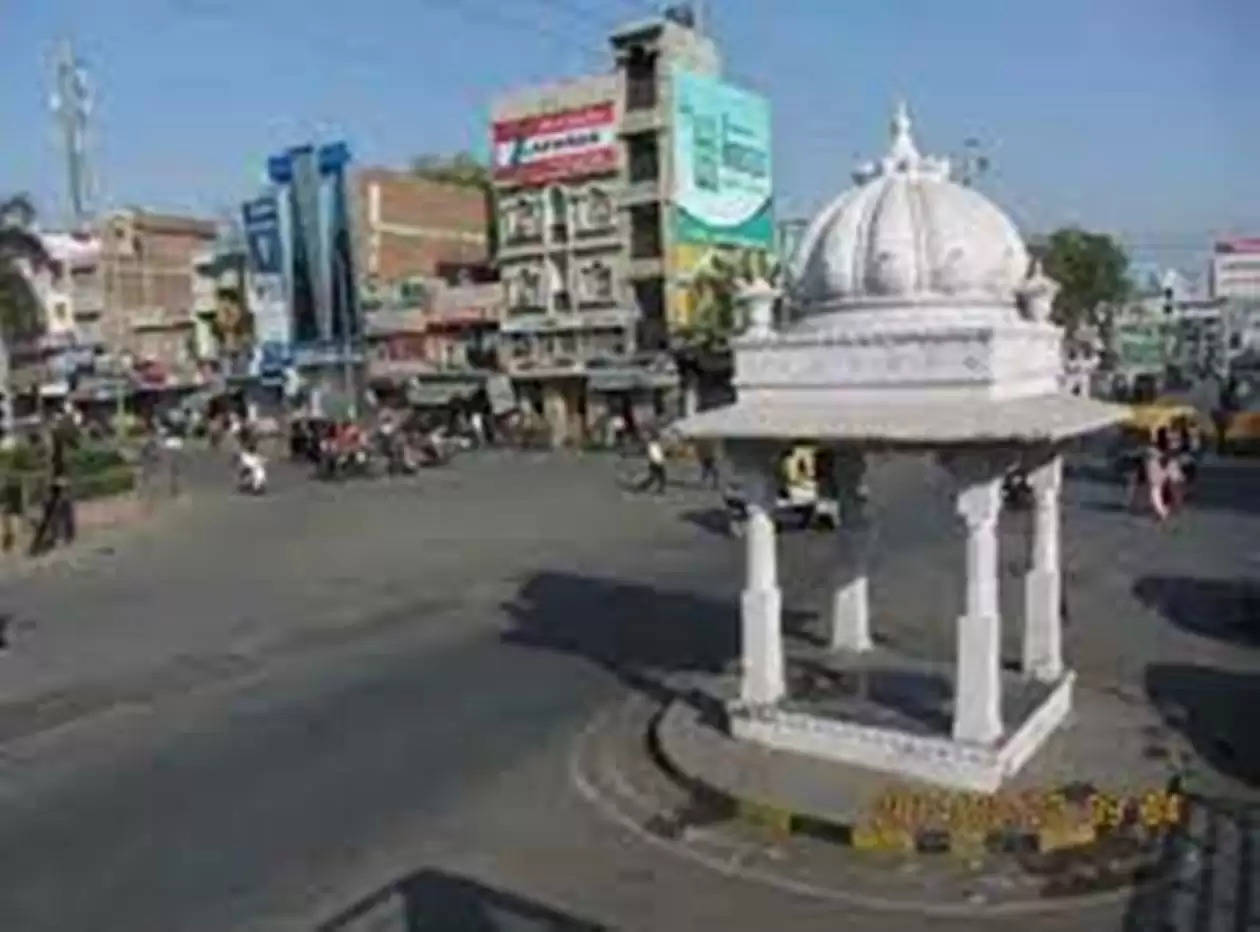 The city of Udaipur continues to experience issues with traffic jams, blocked traffic signals, and poor quality roads. With the rise in the number of tourists and vehicles in the city, administration should take action towards resolving the daily problems.

8 to 7 Traffic Lights are closed

Seven out of the city's eight key intersections have closed signal lights, and the police are troubling the people by running the traffic with the help of diversion. There used to be a system of signal lights in the city at Surajpole, Delhigate, Court Chowrah, Fatehpura, Kumharon Ka Bhatta, Sevashram, Thokar, and Pratapnagar. Presently, only Chetak Circle has this setup, and everything there is operating smoothly.

Due to flyover and underpass, Kumharon Ka Bhatta, Sevashram and Thokar area lights are closed as well as lights at Delhi Gate and Suraj Pole are closed.

Increase in traffic at Surajpole

After several days of jam during the protest demonstration and rally at Delhigate, the police and the administration made unreasonable changes on one side. For the person arriving from Court Chowrah, the route to Bapu Bazar is closed in this situation making the whole traffic pressure at Surajpole area.

In the situation of Surajpole jam at the intersection, people are going from Delhigate via Bapu Bazar and everyone is facing a lot of trouble due to passing through the old control room  here.

PWD used to run the light with normal bulb and solid state radio switch at first but now Nagar Nigam Udaipur has given the authority of this. Four years ago, due to this contract going to the Municipal Corporation, the government stopped giving money for traffic light maintenance. Due to this conflicts were constantly growing between PWD and Municipal Corporation Udaipur. Now the signal lights of these areas have been closed for a long time.