Menstruation is&nbsp;still seen as a taboo in traditional societies like India 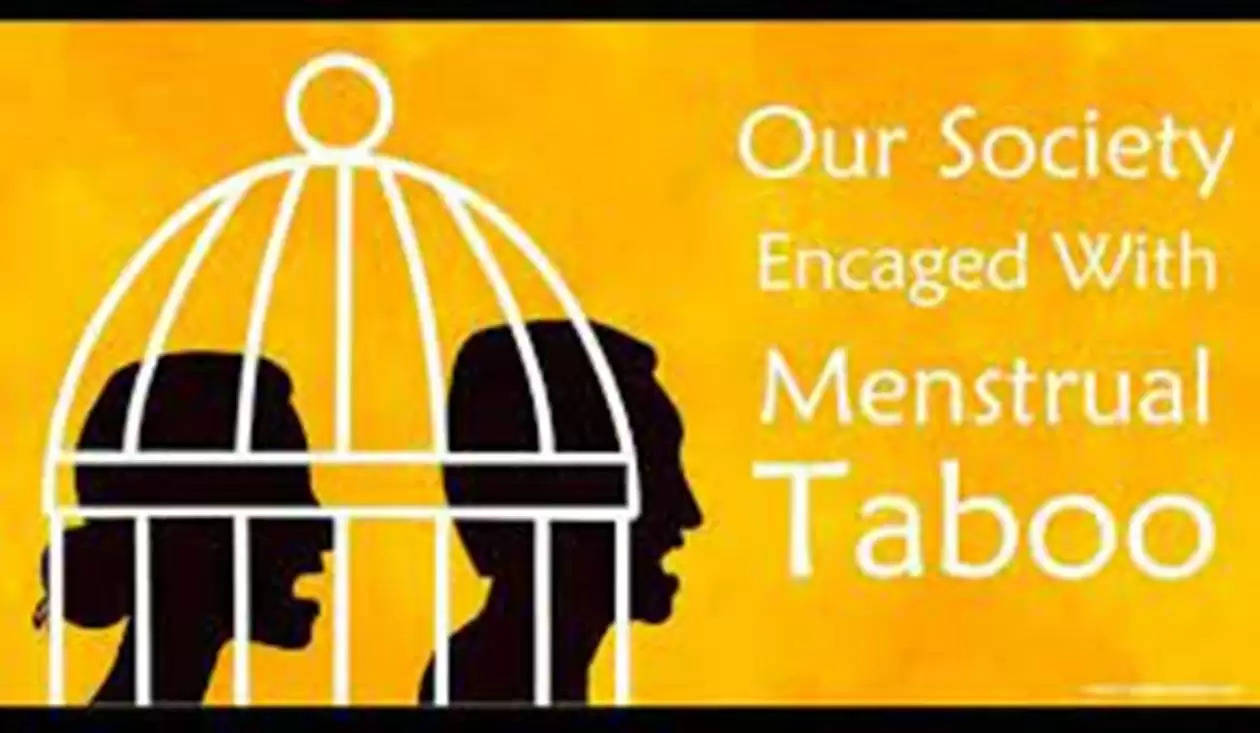 In India, there are many tales to be told about the various people's beliefs regarding menstruation. Perhaps it is impossible to predict the exact level of physical and mental suffering the woman is experiencing in menstruation. On January 19, 2023, Kerala Chief Minister Pinarayi Vijayan posted on social media that all state universities under the Department of Higher Education will allow female students to take menstrual leave.

The word "menstruation" is frowned upon in many regions of India. Let’s just normalize things related to periods in this 21st century. The announcement came shortly after the Cochin University of Science and Technology (CUSAT) made the decision, in response to a request from the student's union, to grant menstrual leave to all of its female students. The government's decision, according to Vijayan, is a part of its "commitment to realizing a gender-just society."

The government is taking additional action to address the problems and discomfort that women face during that time by granting them access to leave. Women are currently encouraged to work from home while on their periods, according to the Rajasthan State Social Welfare Board. The Rajasthan government is also bringing positive change in the society.

Period leave initiatives would contribute to inclusive and accommodating workplaces and classrooms. But it is important to consider the environment in which such policy decisions are made. As in a country like India it is still disapproved by people. It is hard for societies like India to think positively regarding this issue. But still the awareness about menstrual health is ongoing in a process of bringing positive change in the society as India is growing towards a developing country.

For more details visit this link.