MADHUKAR DUBEY
Local Boy who dreamt to make it BIG!!

Under our 'People of Udaipur' series, we introduce our readers to Madhukar Dubey, the man behind FBSPL, one of Rajasthan's biggest IT services companies... a pioneer and entrepreneur par excellence.

Continuing with our series of bringing the stories of eminent personalities of Udaipur to the readers of UdaipurTimes, here’s a tete-a-tete with the Founder and Managing Director, Fusion Business Solutions Private Limited (FBSPL), Madhukar Dubey.

Founded in 2006, FBSPL provides Business Process Outsourcing Services and Web and Mobile Application Development. Located in the Madri Industrial Area of Udaipur, FBSPL has been an example of how entrepreneurs in the tier 2 and tier 3 cities across India have risen to the opportunities offered by IT, Outsourcing and the Digital Marketing Domain.

FBSPL started its operations in the year 2006 in a small 300 sq. ft. office area with a team of just two people. With sheer determination and hard work, FBSPL has seen remarkable growth in the last 16 years. Now with a team of over 640 employees, headquartered in Udaipur in a sprawling 38000 sq. ft. state of the art office, FBSPL serves more than 300 clients in the UK, US, Canada and a few other countries.

My association with Madhukar dates back to the 1990’s. I have known him since his struggling days. He is as funny, childlike and full of energy as he was then.

As soon as we settled down in his office for the interview, my first question to him was about his passion for music and dancing in younger days.

Are you able to find time for your passion now with your busy schedule?

Madhukar fondly recalled his younger days and narrated the stories of his past. He responded with a twinkle in his eyes, “I was a part of my school drama society. I used to love listening to music, buy music cassettes from various music stores around the town. My mom was my music buddy. She used to enjoy listening to my favourite songs with me. I started my career as a DJ, mixing music in various clubs and event in Bangalore and Udaipur. I used to get offers to play music at weddings too. Music touches me emotionally, that’s the thing about music, there’s a song for every emotion. Dancing on good music is like meditation to me.”

Talking about his childhood and early days, Madhukar spoke at length about the days he spent in his maternal grandmother’s house.

Madhukar spent his toddler age with his maternal grandmother. Both his parents were teachers and were working in two different towns. Madhukar very fondly remembers the days he spent in his Nani’s home with a houseful of cousins and aunts. He says he received love and care from not just one but by five sets of parents.

Since he was prone to diseases as a kid, Madhukar’s mom gave up her job and he was sent to Jaipur to live with his parents.

When asked about his interest in studies and extracurricular activities, he added he was always inclined towards games and sports in his school days, basketball and hockey being his favorite sports. He did his schooling from Kendriya Vidyalaya, Jamnagar and Jaipur. He was a part of the school hockey and basketball team. He also took keen interest in trekking and camping. He was a scout too. He received the President's award in Scouts. Quick learner that he was, he took to computing and coding as a fish takes to swimming. He vividly described the first machine that he worked on. It had a large monitor and a bulky CPU (Central Processing Unit), the BBC micro system. The computer machines were placed in an air conditioned and carpeted room where shoes had to be removed before entering.

When asked about his mentors/ teachers in life, he proudly said, “My father was my first teacher who taught us to be honest.”

“We’re here to put a dent in the universe. Otherwise why else even be here?” - Steve Jobs

Steve Jobs' powerful words have created a deep impact on Madhukar’s thought process. Madhukar acknowledges that Dheeraj Malhotra, Manoj Duggar and Vinod Verma have hugely contributed in his journey of conquering his dreams. He believes that his hunger and yearning to make a dent in the universe coupled with his strong family values have helped him realize his dreams.

Madhukar believes being self motivated and disciplined in life is the key ingredient in the recipe for success. He is an early riser and follows the strict routine of morning pranayam followed by one hour of yoga which helps him keep his mind and body healthy. 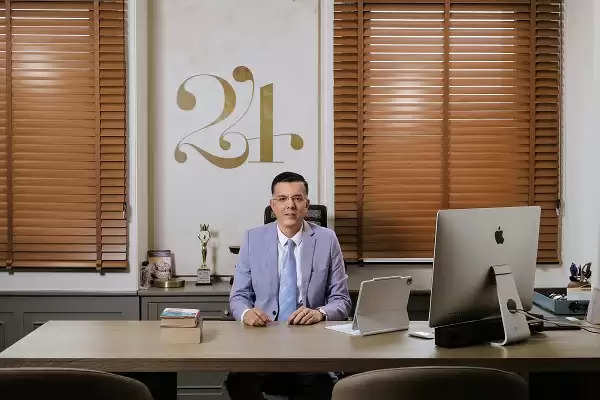 “Success doesn’t mean making millions for yourself but making millionaires. With entrepreneurship comes responsibility to create jobs. My dream is to take my company public, create a better value system, and give a good life to people around me. I always wanted to be an entrepreneur and IT was my forte. I’ve chosen this path but it’s a long walk. I’m glad I’ve started treading it and hope to cover many many more miles before I stop.” - Madhukar Dubey 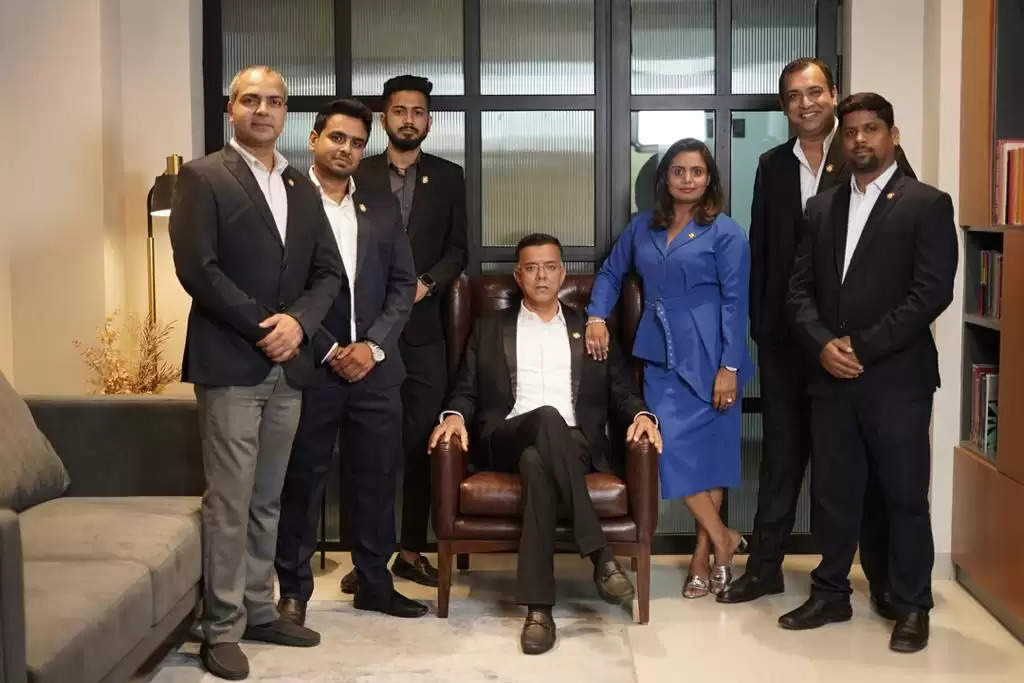 Challenges of doing business in Udaipur

When I asked him about the challenges he and his company faces in the small town of Udaipur, he very openly discussed all the pros and cons of doing business in Udaipur. “Since Udaipur is a small city with limited opportunities, senior employees with good experience shy away from joining companies in Udaipur so hiring the right set of man-power is a huge challenge.” He added, “Another big challenge is preventing the client data from leaking out. We have filed several complaints against people for backstabbing our company and stealing our data.” He also acknowledged that buying land to build bigger and better infrastructure requires an exorbitant amount of money in Udaipur which hinders the overall growth process.

When asked what message he would want to impart to youngsters, he said, “Be honest, be transparent, and be respectful to the people around you. Having passion is important but more important is to maintain a right balance between reality and dreams.”