The Cruise service will start in Ajmer by March 2023 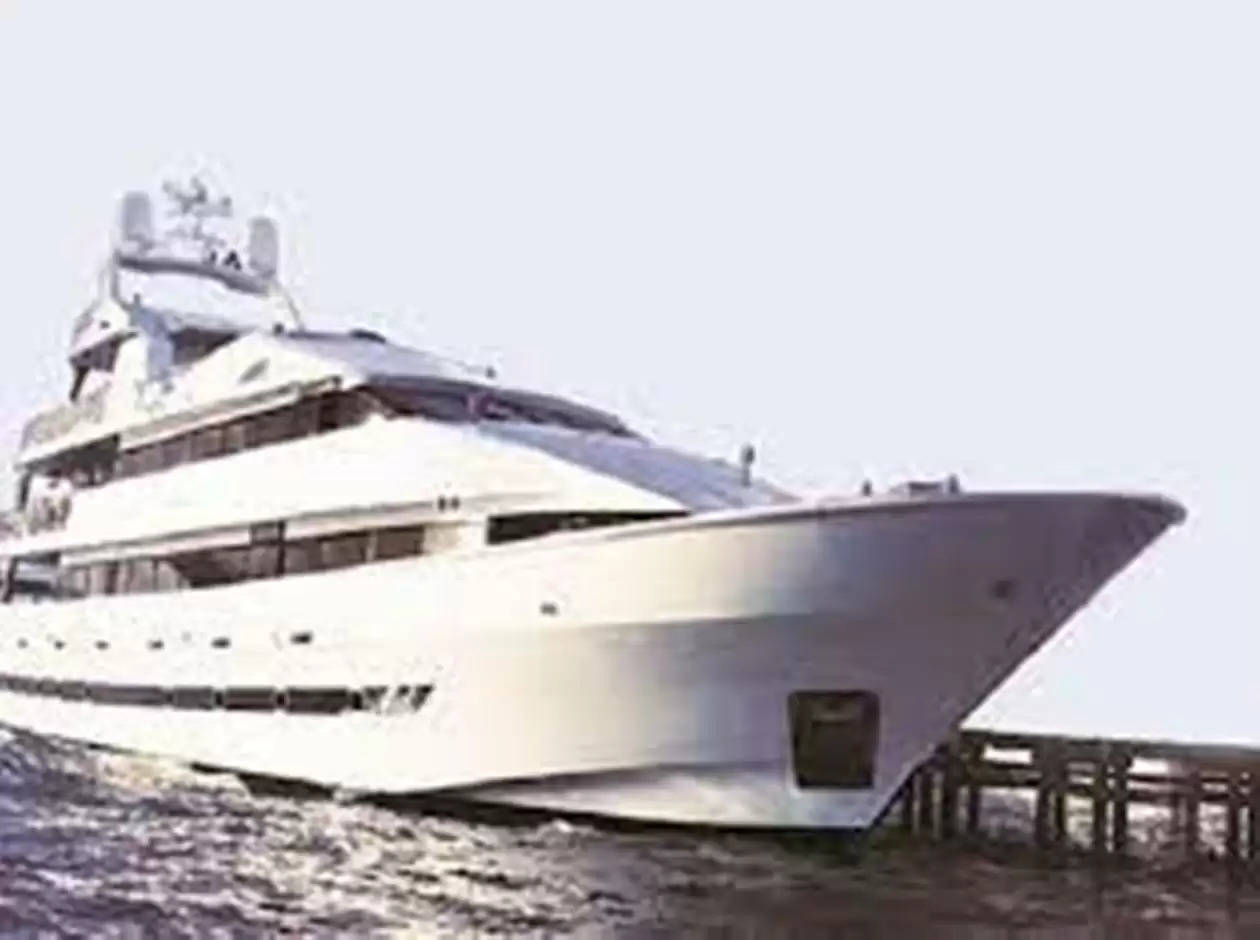 The maiden cruise in Rajasthan is expected to start ferrying visitors at Ajmer's Ana Sagar lake in March 2023. A 150 passenger double-decker cruise will be the latest attraction in Rajasthan's Ajmer city, which is known for the mausoleum of Sufi saint Khwaja Moinuddin Chisti and the Brahma temple in Pushkar.

In addition to this people will be able to hold small parties and celebrations on the double decker cruise. “The Cooperation will get an income of Rs. 66.5 lakh every year from it.” - Official of Ajmer Municipal Corporation.

The path of the cruise would be distinct from that traveled by boats ferrying on the lake, according to Ajmer Municipal Corporation Assistant Engineer Ravindra Saini. Another source stated that the work order was issued to the business in February of last year, with a 15-month time frame to complete the voyage.

Ticket prices will be determined by the contractor following approval by the Corporation. The boat will also have a restaurant.