Udaipur has seen highest tourists footfall in the year 2022

Udaipur has seen highest tourists footfall in the year 2022 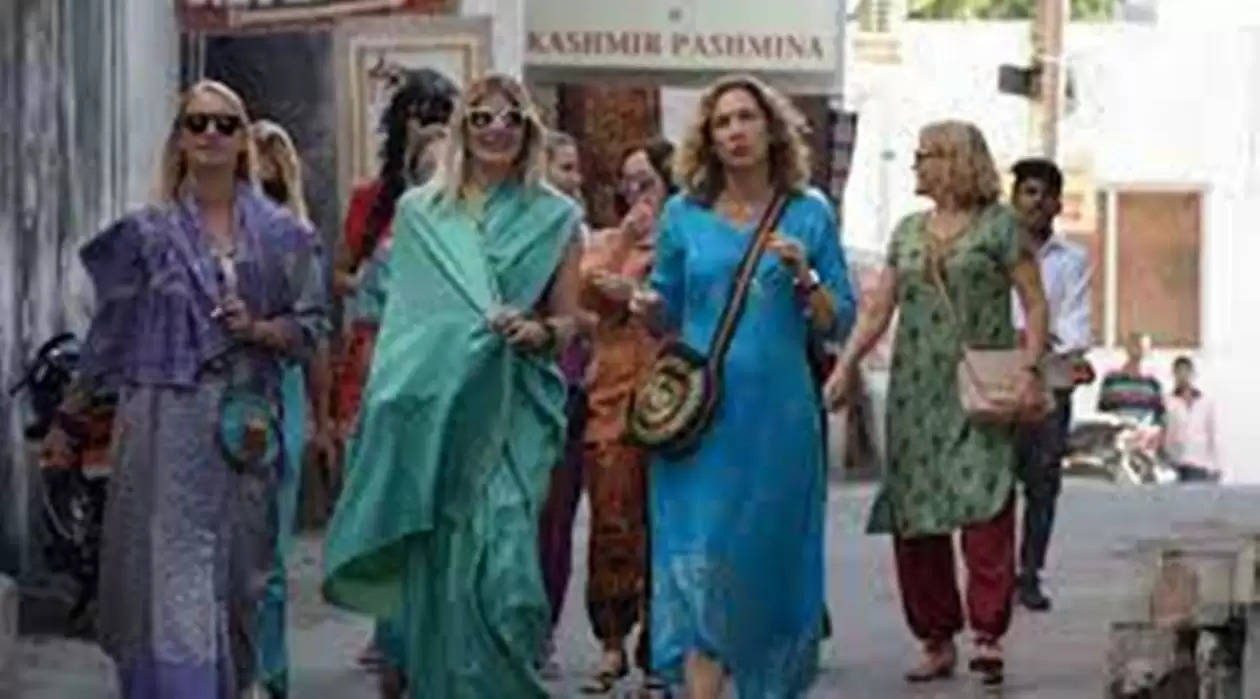 The year 2022 was a memorable one for Udaipur. Many large and local events took place in Lake City, attracting a large number of tourists. It would be incorrect to claim that tourists did not appreciate the city tour 2 lakh 41 thousand 107 tourists have reached the city in the month of December alone.

Udaipur is directly connected to Kolkata for the first time in Winter Schedule, connectivity has also increased from Delhi, Mumbai, Bhopal, Bangalore, Hyderabad, Ahmedabad and Jaipur.

Beginning on October 31, 2022, a broad-gauge railway from Udaipur to Ahmedabad connected South of Mewar. Due to this, the people of the rest of the country including Gujarat got an easy way to Udaipur. The number of visitors arriving by rail will rise even more this year.