Hundreds of people including government officials, industrialists, politicians and social workers took part in the funeral service of Jagat Singh Mehta, who died on 6th March. 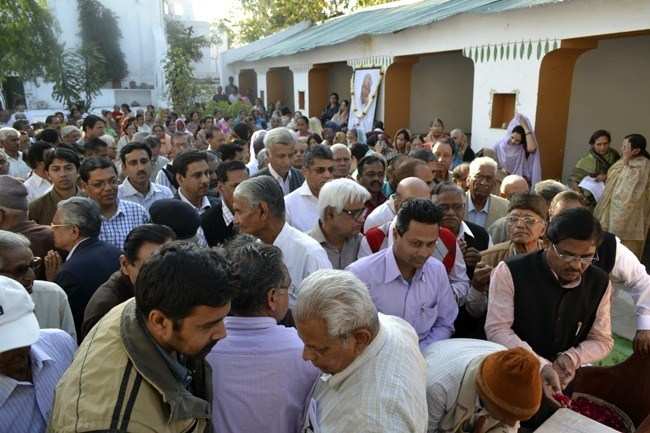 Hundreds of people including government officials, industrialists, politicians and social workers took part in the funeral service of Jagat Singh Mehta, who died on 6th March.

Honored with the prestigious Padma Bhushan, Mehta was ex- foreign secretary of India. He passed away at the age of 92 due to prolong illness. 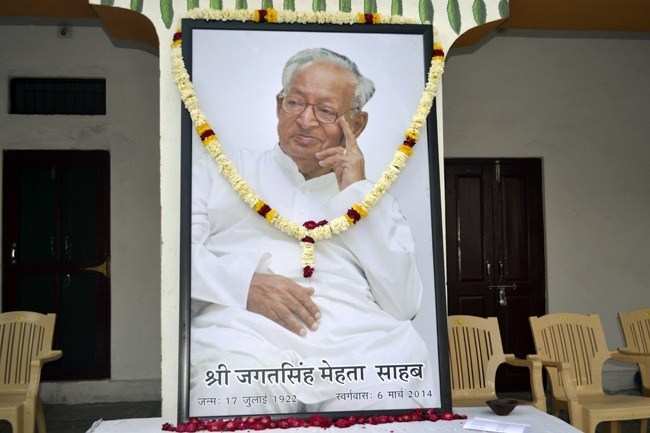 All top administrative officers of Udaipur district including Divisional Commissioner, District Collector, Inspector General and Police Superintendent were present in the funeral. 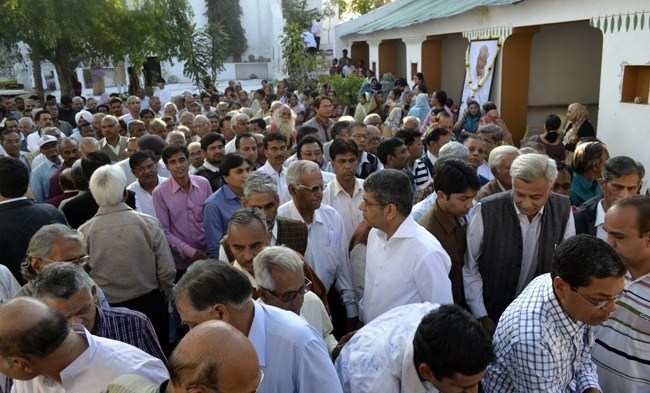 Mehta was born in 1922 to Mohan Singh Mehta, a renowned educationist and was educated at Allahabad University and Cambridge University. Mehta made a meteoric rise when he and his friend informed the government of British India of imminent mutiny in the Indian Navy.

Mehta served in Indian Diplomatic Missions in Switzerland, London and Bonn. He also acted as the High Commissioner in Tanzania from 1970 to 1974. His publications include Militarization in the Third World (1985), The March of Folly in Afghanistan (2002), and Negotiating for India (2006).

He received Padma Bhushan Award in 2002. Mehta was actively involved in the field of social work until late. He was the President of Vidhya Bhawan Society, Seva Mandir and Jheel Sanrakshan Samiti and several NGOs in and around Udaipur.