High Voltage Electric Cable lands on a procession in Jhadol at Udaipur, killing one person and severely injuring two people

High Voltage Electric Cable lands on a procession in Jhadol at Udaipur, killing one person and severely injuring two people 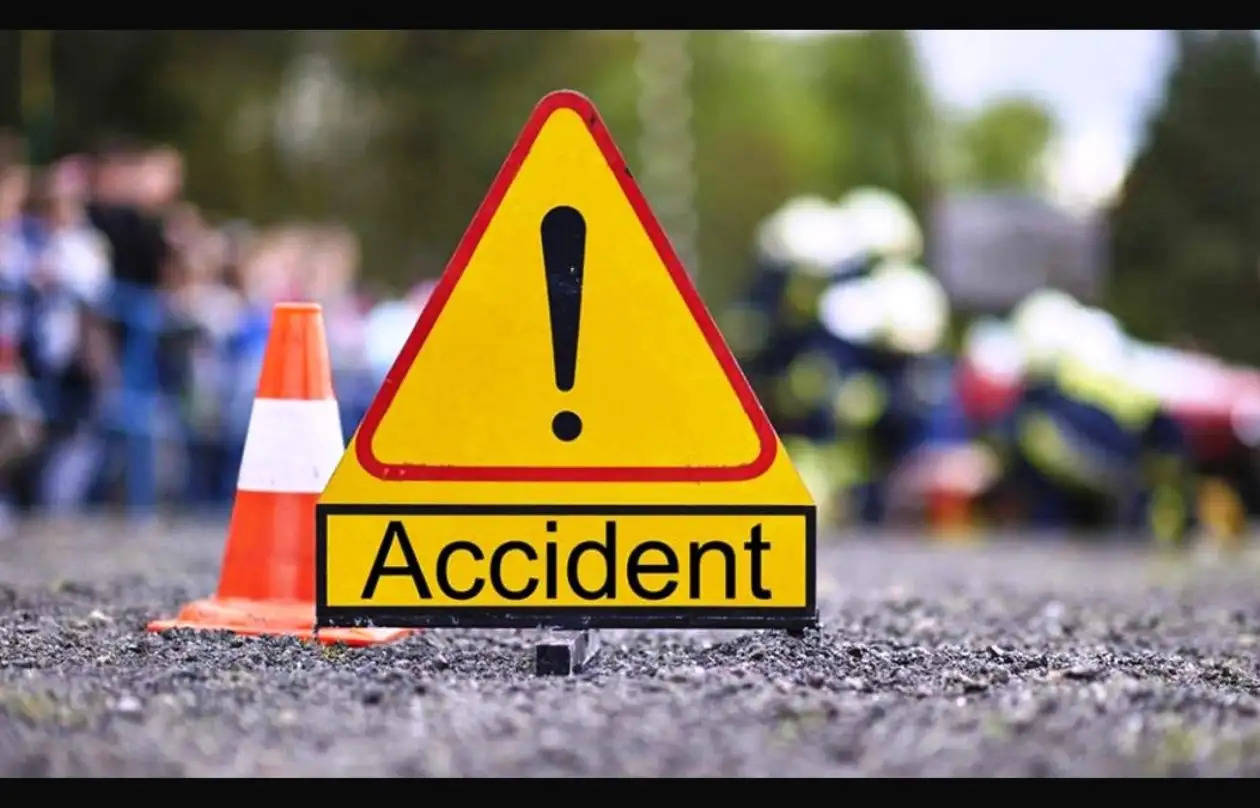 A 32 year old man died durung treatment while two others, including a minor boy got severely injured after a high voltage electric cable allegedly fell on them during a religious prossesion being carried out at Jhadol tehsil in Udaipur.

The incident reportedly occured at Patel Choraha of Jhadol village on Tuesday afternoon during a religious procession of the local Brahmin Community. Those injured were rushed to a private hospital in Udaipur. While 32 yr old Kailash Choubisa died during treatment, the other two, viz. Bhart Choubisa (35) and a 12 yr old boy, all residents of Jhadol are also critical.

Suresh Choubisa, one of the relatives of the deceased man said that it was not the first time that such incident has occured. The procession this time saw a huge participation of nearly 500 people. The incident could have been more fatal, Suresh added. Kailash, who was the only bread earner in his family, has left behind two daughers.

He blamed the officials of the AVVNL and demanded action against the culprits. Relatives also denied from conducting the postmodern of the body till appropriate action against those guilty is taken.