Airtel is yet to offer details about its plans on 5G 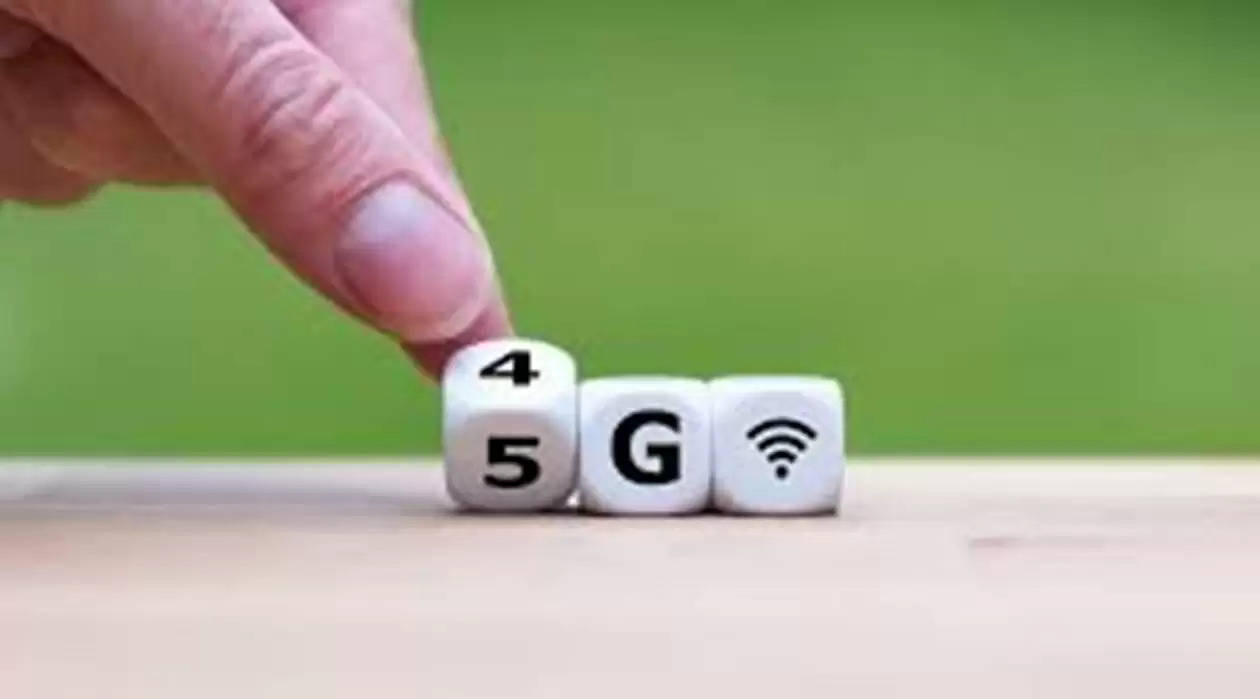 This year, telecom firms won't directly or noticeably raise mobile tariffs. Despite this, they have made significant investments in the rollout of 5G. The business might, however, discontinue the base plan and concentrate on premium users in order to boost revenue.

Before the introduction of 5G, it was predicted that telecom firms would raise their prices. Global research agency reports new trends in India Telecom 2023 Outlook gave information according to this, out of the three private telecom companies of the country, the focus of Reliance Jio and Airtel will be on saving and increasing market share.

Both the companies Airtel and Reliance Jio have offered 5G on existing 4G packs. With the introduction of 5G in Tamil Nadu and Uttarakhand, Reliance Jio, the telecom division of Reliance Industries Limited (RIL), increased the number of cities in which it is available to 101 cities.

Four months after the formal launch, none of the two carriers has provided any clarification on the 5G plans and prices. Jio gets the closest to outlining its 5G intentions in an official manner. According to the telecom, any customers who take advantage of the "welcome offer" may get "unlimited 5G Data at speeds up to 1 Gbps" provided they sign up for a base plan that costs Rs 239 or more. Both Jio prepaid subscribers and all postpaid users are affected by this.

Jio will increase its plan offerings in the future after evaluating how well its 5G services are received in Indian cities. While Vi (previously Vodafone Idea) has yet to launch its 5G services in India, Airtel has yet to provide information about its ambitions.