UNIVIEW, the global leader in Surveillance teamed up with IT Pulse to launch and showcase a plethora of intelligent surveillance solutions in Udaipur 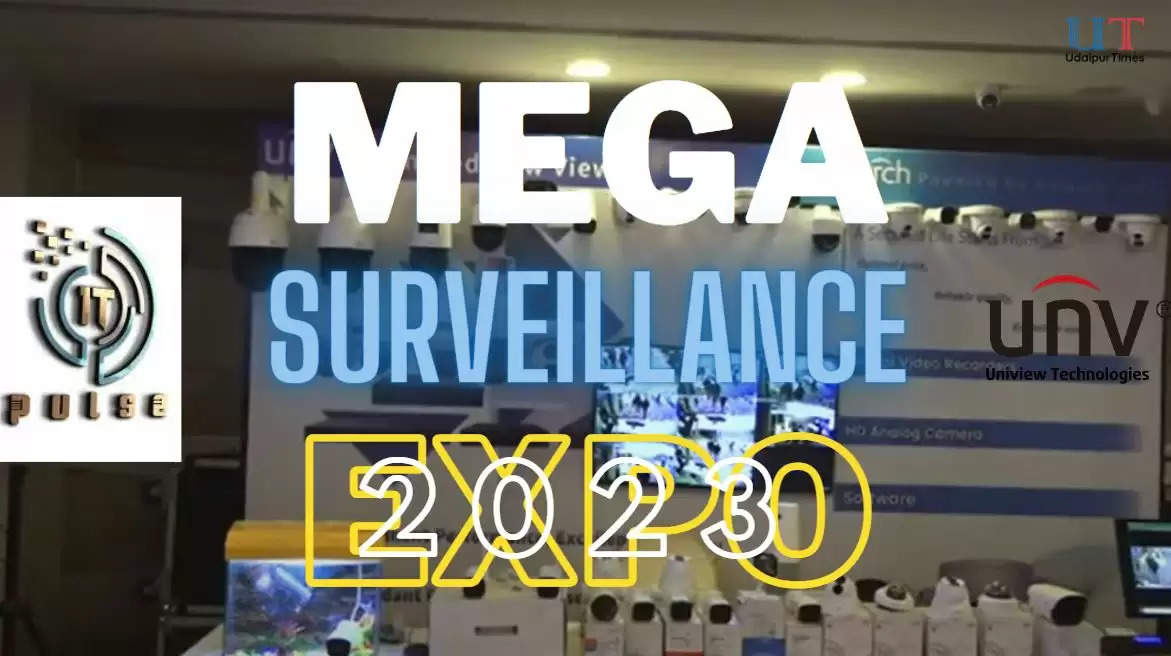 Never before has the need for surveillance been augmented so much as in the past 5 years. Technology has grown leaps and bounds and manufacturers as well researchers in surveillance have hopped on to the tech development bandwagon, ensuring that no segment of technology is left untapped, when it comes to surveillance and security.

In his interaction with UdaipurTimes, Saurabh Taparia from IT Pulse, Udaipur, said, that the who’s who of the city administration was present at the event; this was also attended by over 200 Surveillance System integrators from across the state. 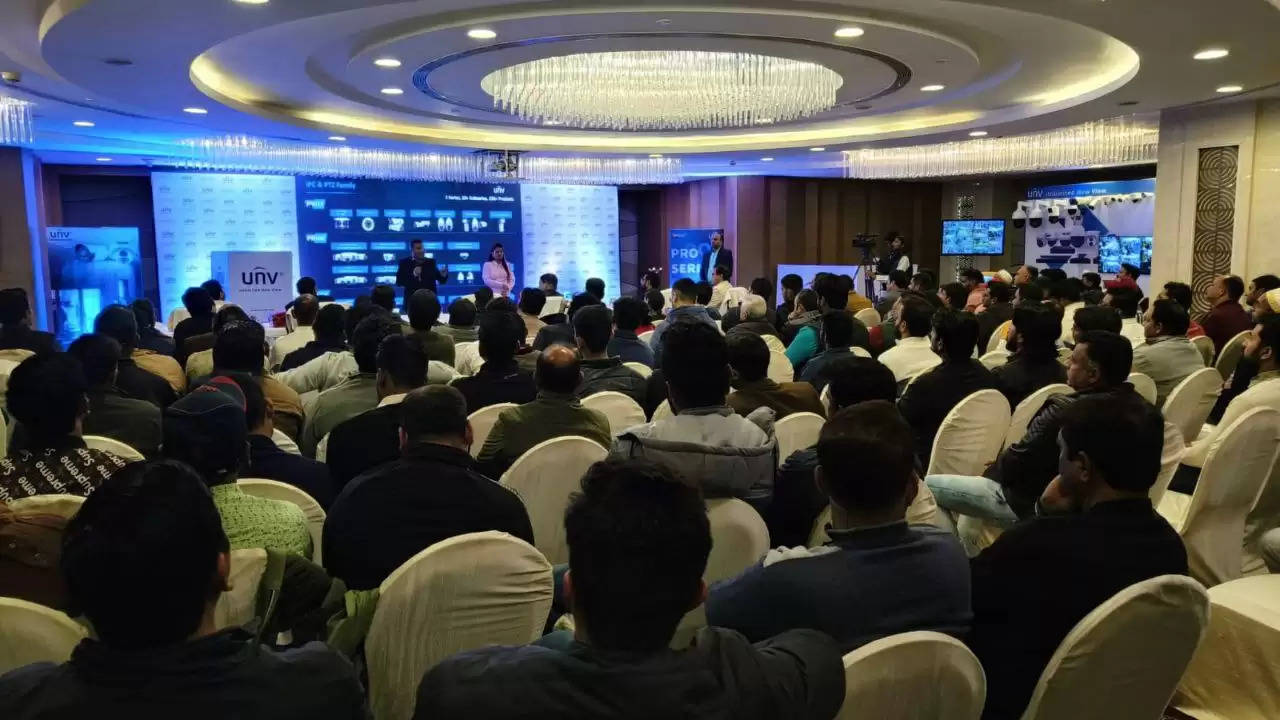 He said that UNIVIEW, who entered the surveillance market more than a decade ago, have taken an exponential jump in their global performance, tripling their revenue in the past years. The reason behind this has been the company’s focus on continuing research and development in the surveillance technology arena combining new developments with that in technology, the latest being Artificial Intelligence in Surveillance. 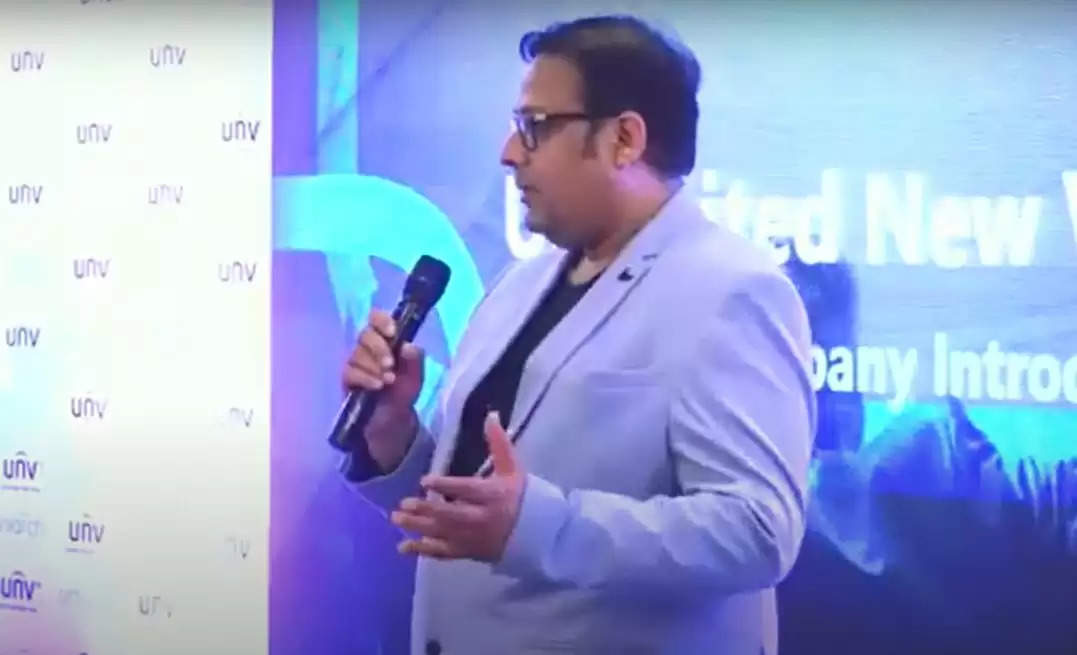 He added that not only has UNIVIEW adopted the latest in technology for its surveillance offerings, the company has also ensured economy in the pricing, to facilitate high Return on Investment to both, its product  partners as well as to the end users. 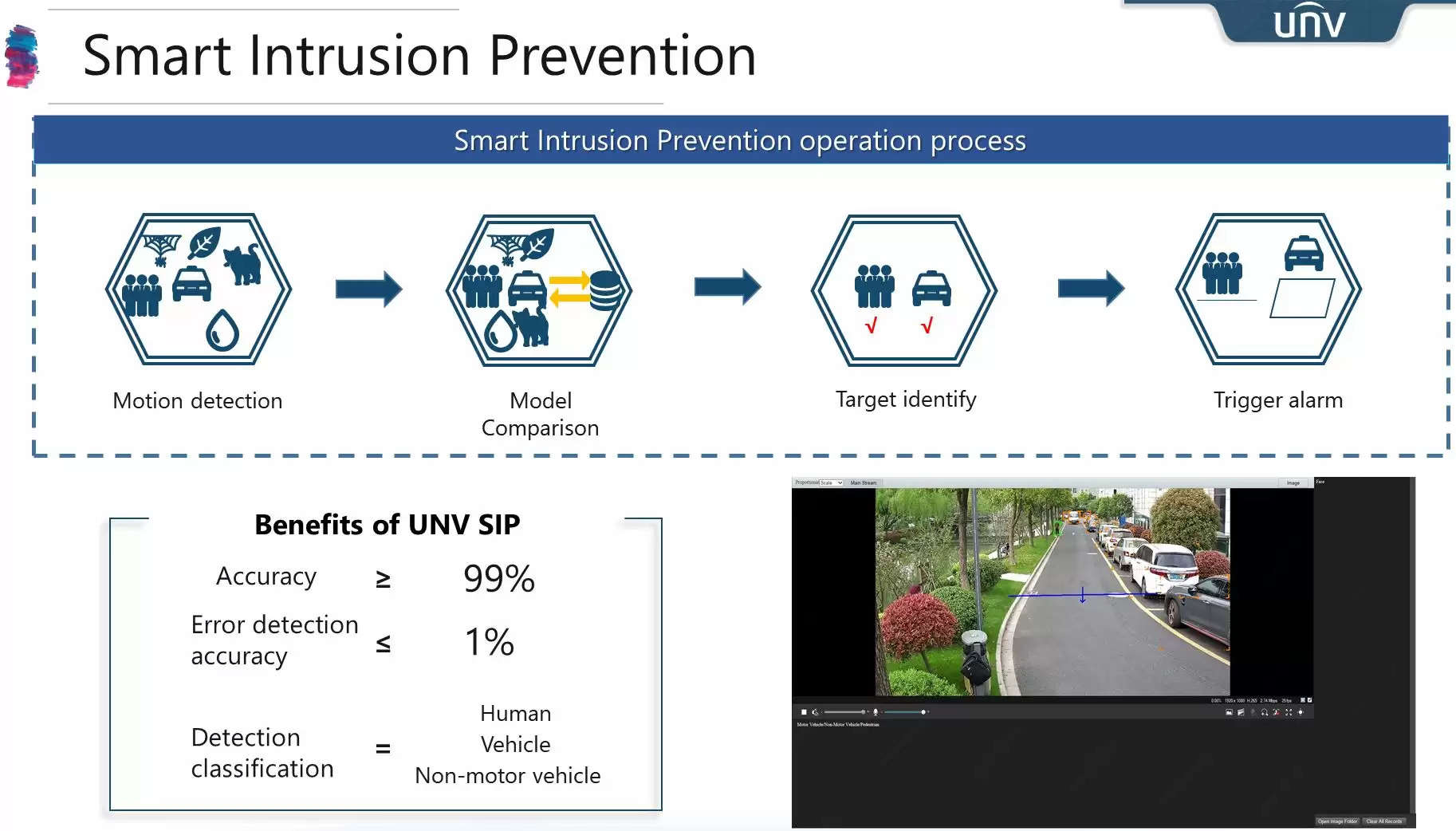 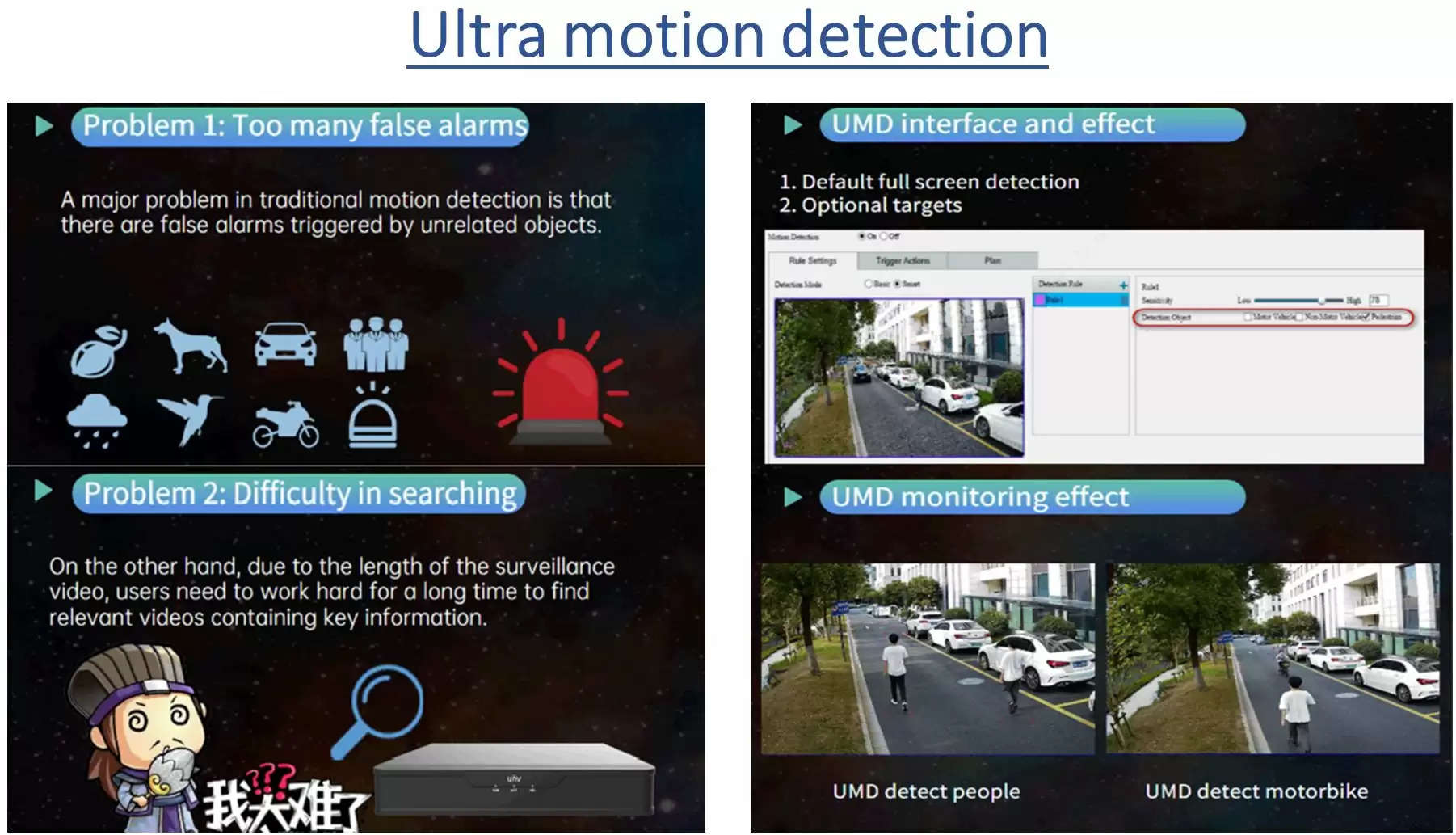 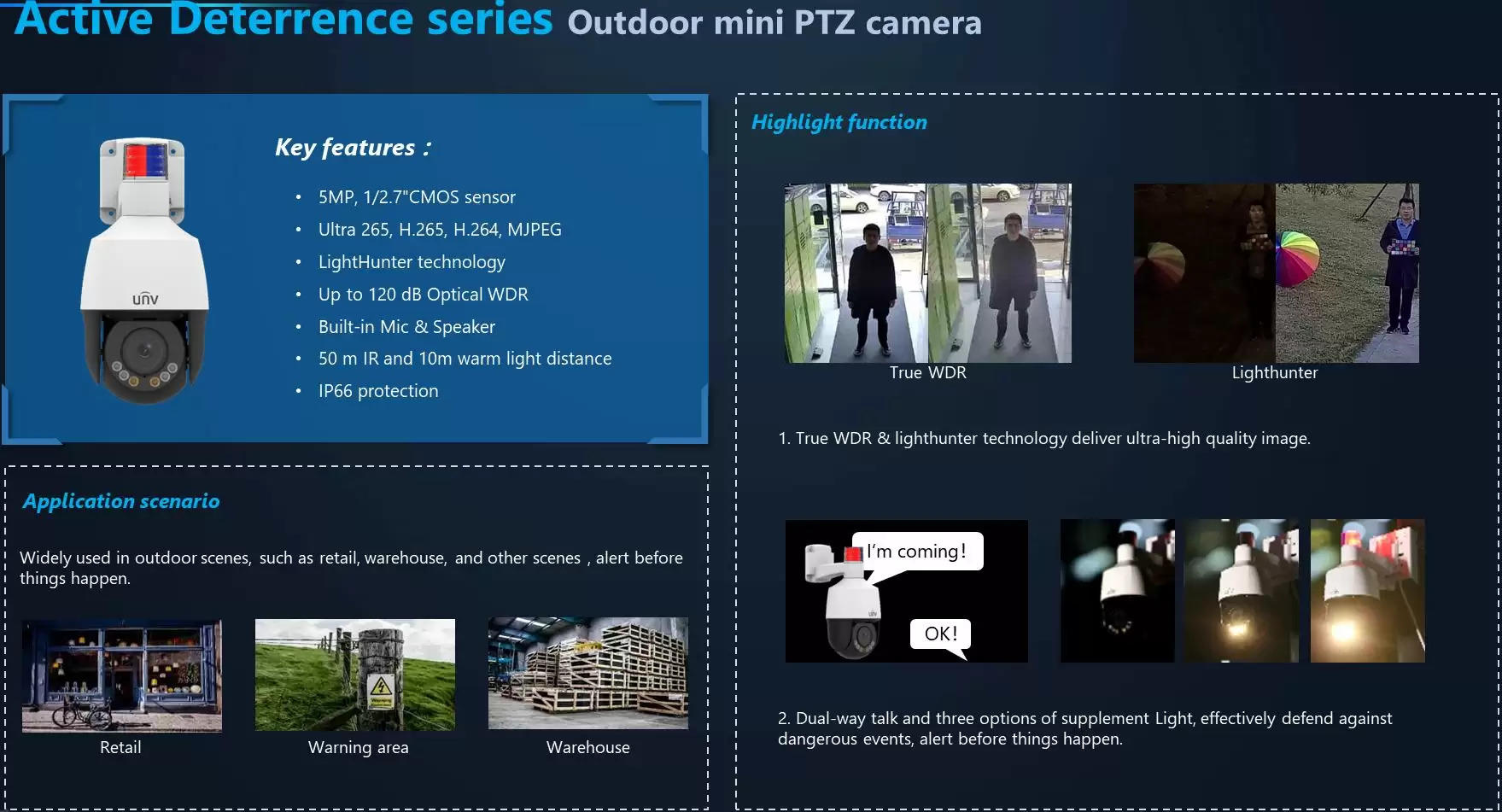 Sunita Taparia of IT Pulse appreciated the presence of the channel and implementation partners of UNIVIEW and IT Pulse.  She also thanked OP Bunkar,  Additional Collector and ADM, Udaipur; Kushal Kothari, Dy. Director Regional Bodies, Udaipur; Vinay Pathak, Additional CEO, Zila Parishad and Sudhir Dave, Director –Tribal Area Development, Udaipur for their presence. She added that the District Collector Tarachand Meena and Shikha Saxena, Dy. Director Regional Tourism, Udaipur, who were invited for the event, had to back out at the last moment due to unavoidable circumstances. 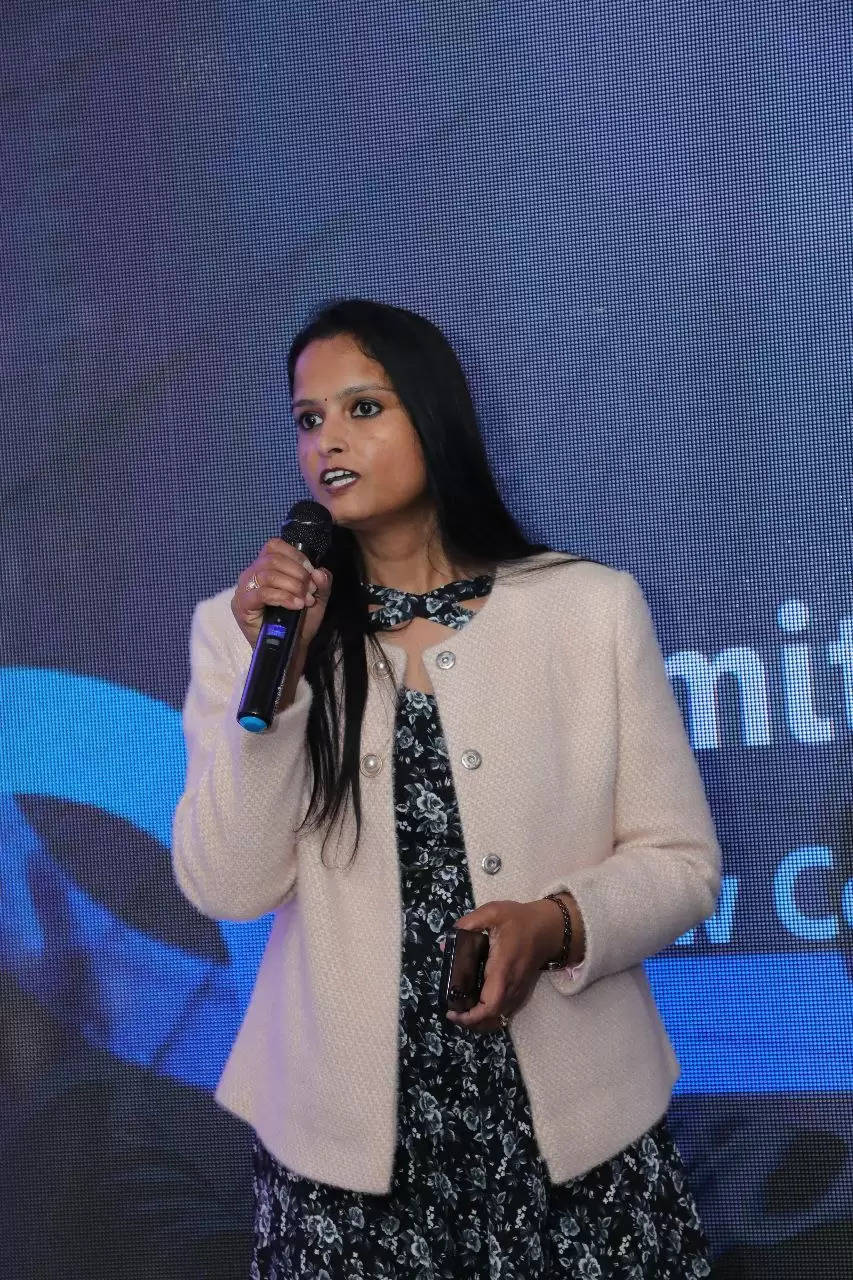 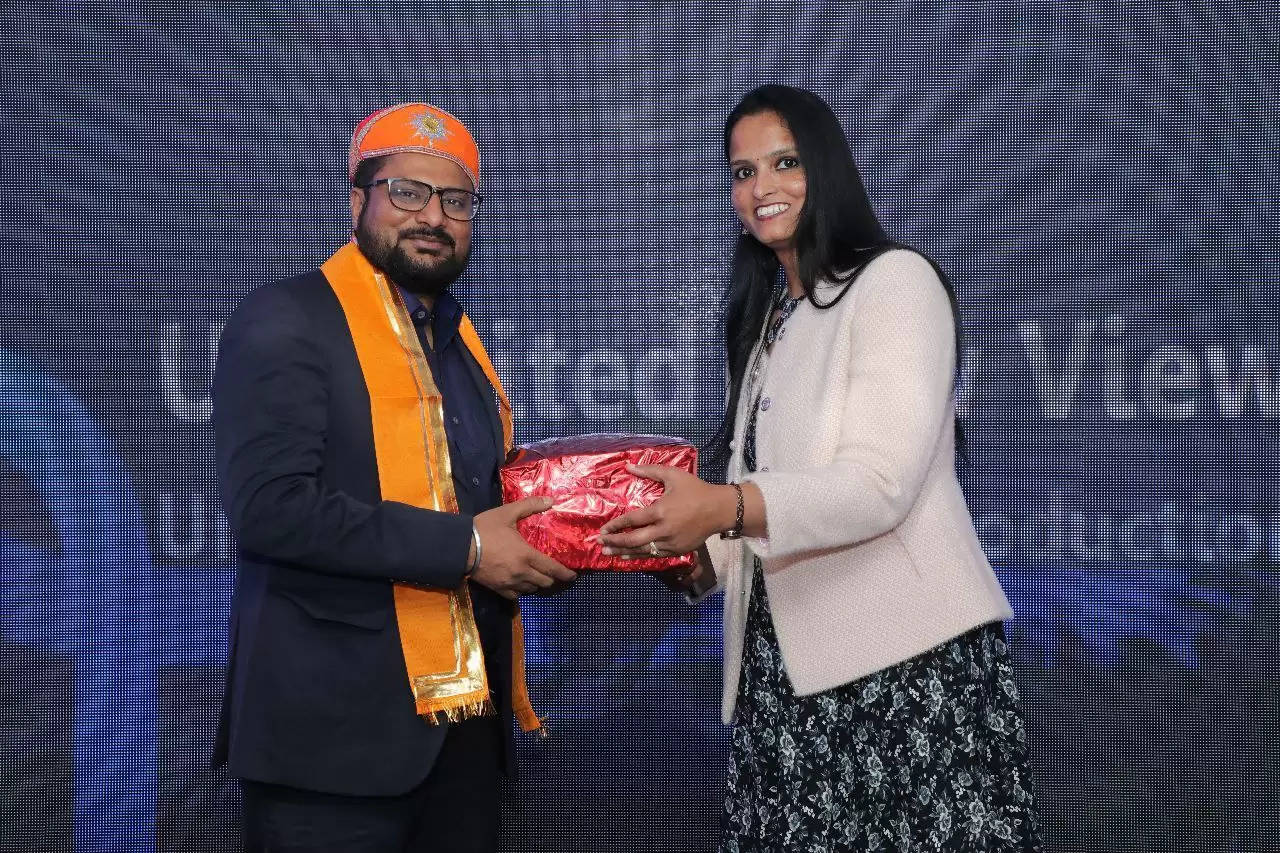 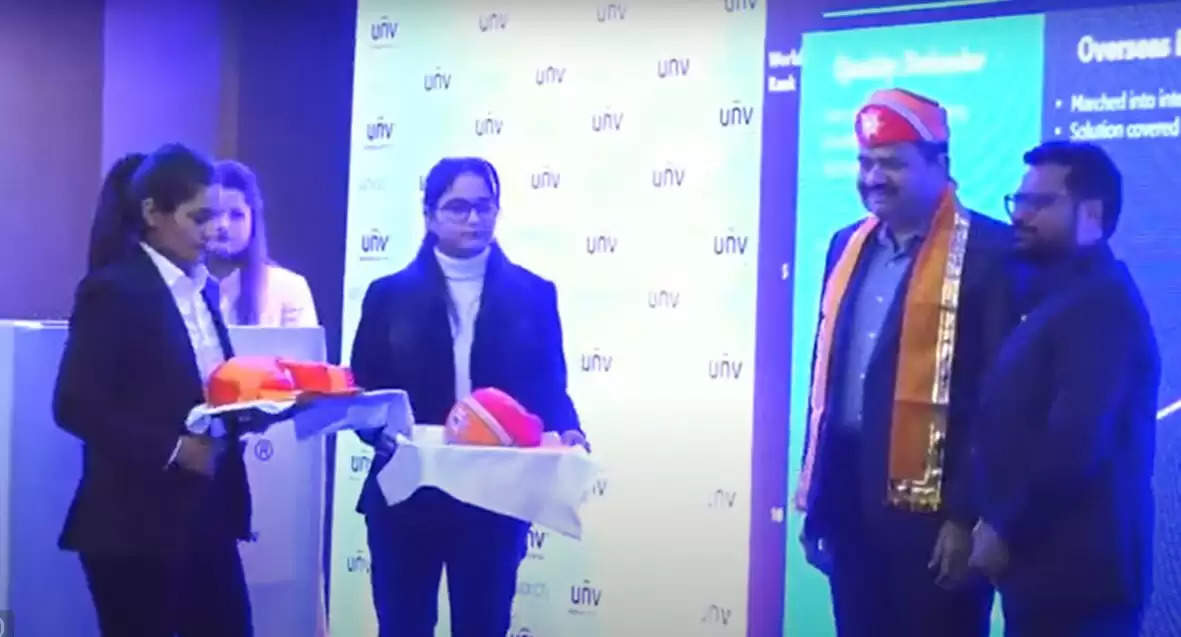 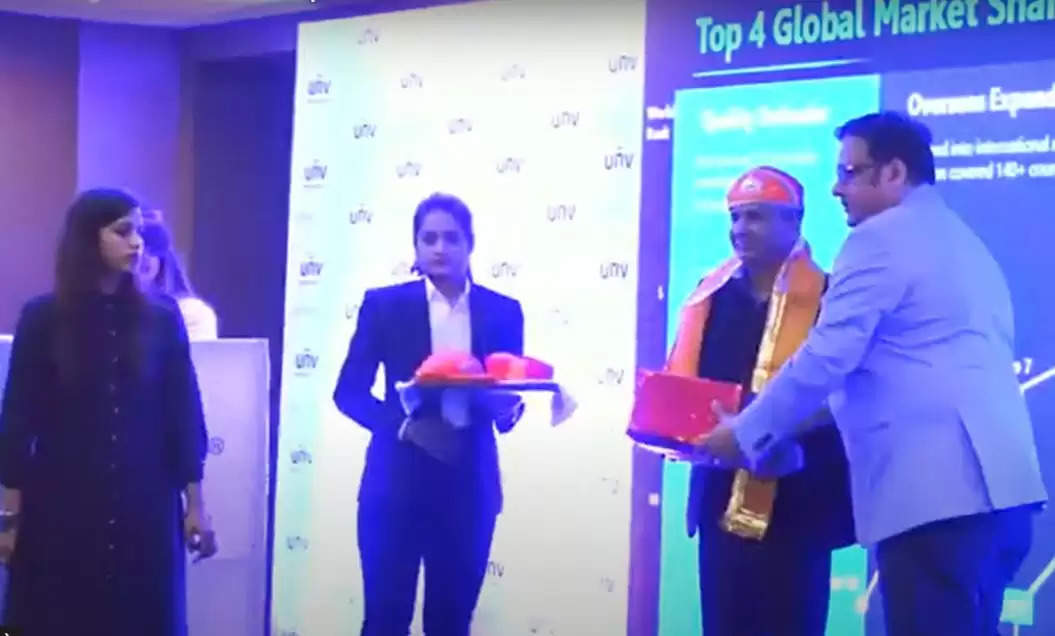