Khan came fourth in the list, beating Tom Cruise and other well-known actors 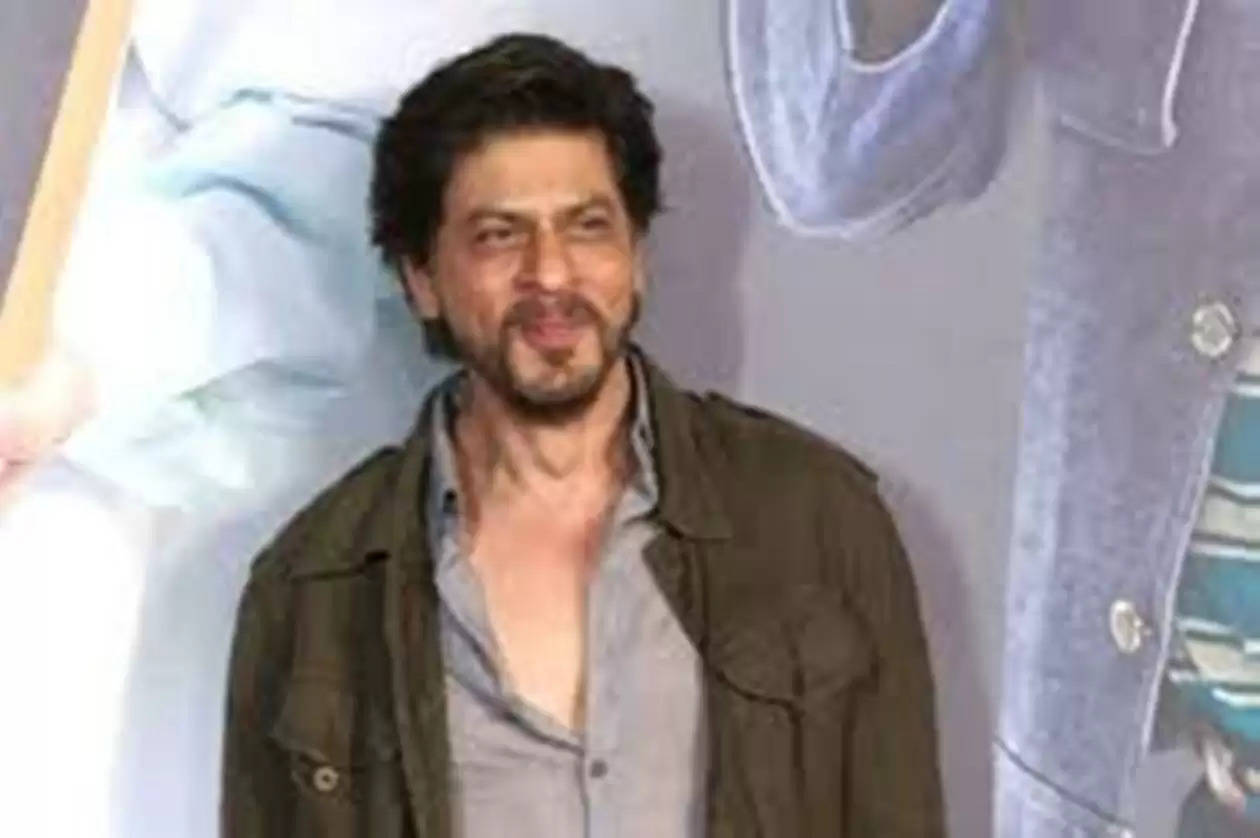 Shah Rukh Khan, a Bollywood actor, is the fourth richest actor in the world and the richest actor in Asia because to his more than three decades of work in the film business, which has earned him millions of admirers throughout the world and a net worth estimated at $627 million ($770 million). Even though Shah Rukh Khan took a four-year break from acting, it had no effect on his fame or the love of his followers.

Shah Rukh Khan grabbed the fourth spot on the list of the eight richest actors in the world, which was published by World of Statistics. King Khan defeated other incredibly well-known and cult celebrities like Tom Cruise, Jackie Chan, and George Clooney.

The actor has now been included on the list of the wealthiest actors in the world, ahead of the premiere of his comeback movie, Pathaan. With his appearances in movies like Rocketry: The Nambi Effect by R Madhavan and Brahmastra Part 1: Shiva by Ayan Mukerji, the actor has had a significant influence.

Jerry Seinfeld had the highest net worth of any actor on this list, with 82 billion yen ($1 billion). At $1 billion, the American actor shared the fortune with Tyler Perry of Diary of a Black Woman fame. Dwayne Johnson came in second, earning $800 million at 64 billion.