Emerging social media platforms like Helo are striving to make its security mechanism stronger, faster and better by leveraging a wide array of privacy features
By UdaipurTimes Team Wed, 27 Nov 2019 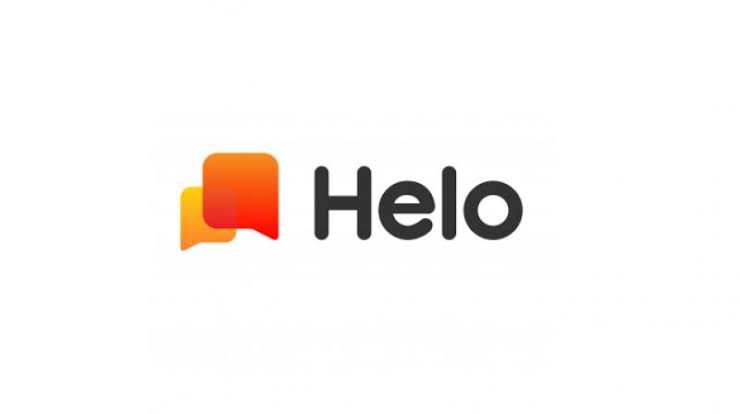 In India, cyberbullying has become a new-age trend, crossing insurmountable boundaries Such instances have only amplified over the years, pulling millions of people into a dark trap. In fact, India ranked first among 254 countries that were affected by cyberbullying – the frequency of this activity was higher in India than in the U.S., U.K., and France, according to an Ipsos survey.

With the rapid growth of internet penetration in India, and given the multitude of platforms and devices, the existing legal system cannot track and punish all offenders on its own. The responsibility of the user, as well as the platform, is key to tackling cyberbullying.

In such times, one needs to be aware of the precautionary measures – for instance, how to detect such threats and prevent themselves from getting victimized.

Emerging social media platforms like Helo are striving to make its security mechanism stronger, faster and better by leveraging a wide array of privacy features.

The team at Helo comprises of tech-savvy engineers who are adept at harnessing unique algorithms to monitor, review and takedown hackers or inappropriate content, keeping in view their proprietary Community Guidelines.

Experts at Helo take stringent actions on hackers that are found involved in any sort of malicious activity including usage of defamatory content, sharing fake content or intellectual property infringement. Helo also comprises a strong content moderation team that leverages a blend of state-of-the-art advances - such as artificial intelligence and machine learning – to ensure strict monitoring, reviewing, flagging and taking down threat actors, whenever required. The platform, within two months of its launch in 2018, had associated with a local, non-partisan fact-checking partner authority - to protect users from cyberbullying and other threats of akin nature.

In the wake of so many serious cyberbullying and cyber threat issues, it is critically important for social media platforms to ensure safety to its user base across the globe. Gone are the days when these platforms were used for news and entertainment purposes only. Today, social media has become a lucrative tool for hackers to target innocent people, especially small & medium businesses and children. It is, therefore, the need of the hour for social media platforms to strengthen their security and prevent users from cyber threats at a time when hackers are on a constant crime spree, always eyeing for swindling people.