Attempting to sell the kid in Rs. 2 lakhs 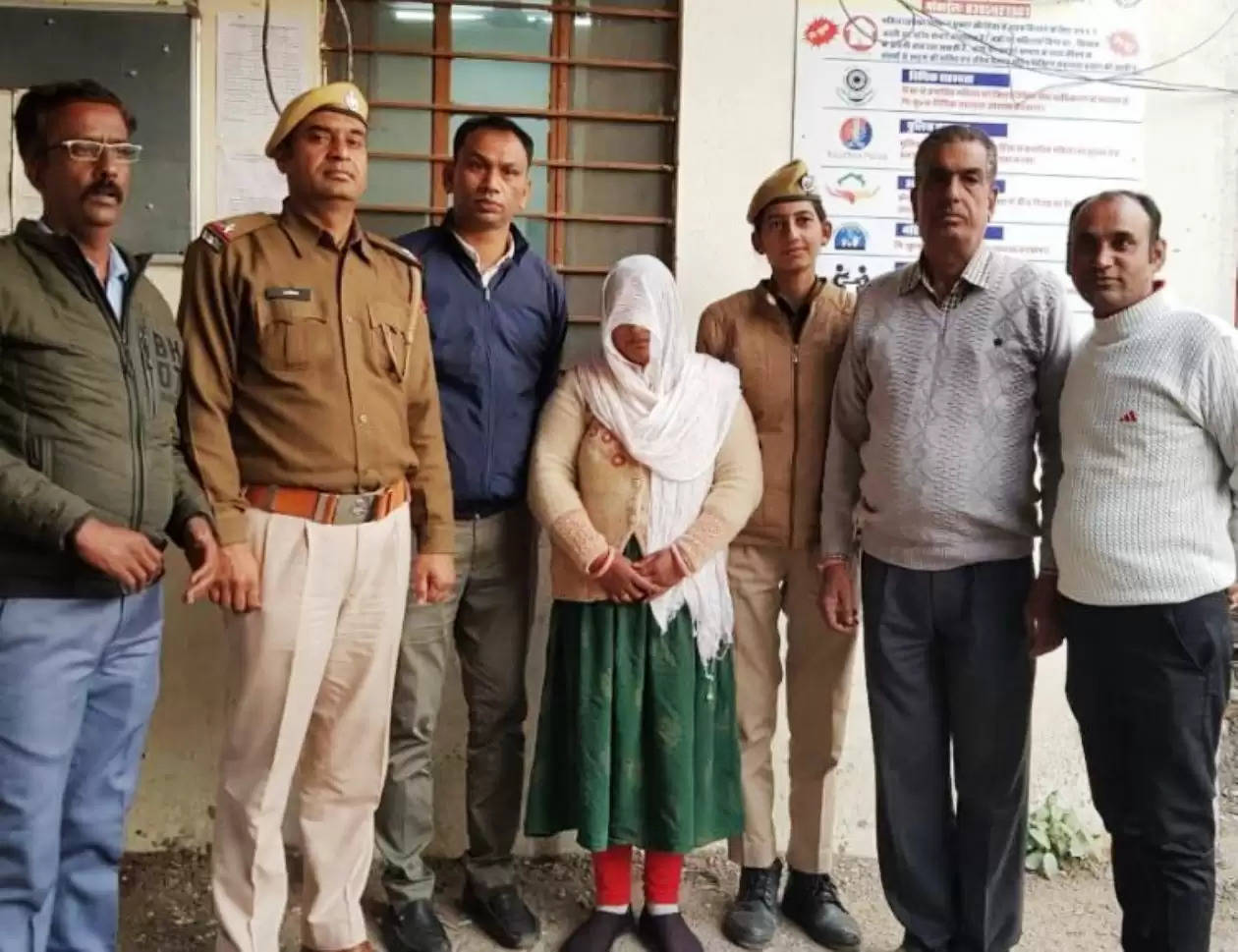 On 20 January, 2023, according to authorities, one lady was detained in Udaipur, Rajasthan, in connection with a suspected instance of child trafficking in which she reportedly tried to sell a baby for Rs 2 lakh.

Yogendra Vyas, the station house officer (SHO) at Savina Police Station, stated that he received a tip from local sources that Rajkumari Meena, a resident of Udaipur's Dakan Kotra neighborhood, was attempting to sell a seven-year-old child for Rs. 2 lakhs.

The police reached the spot and rescued the baby. The accused Rajkumari works for an IVF center, where she makes deals with the people for selling kids. Initially she confessed that she got the kid from Ram Lal, a resident of Jhadol village and promised him to pay Rs.1.5 lakhs for the kid.

Police are interrogating the accused woman further in the hope of discovering more about the overall racket and additional people involved in it.