Bihari Lal and his son Ankush Suhalka are the prime accused who supplied explosives that were used in the rail track blast at Oda (Udaipur) on 12 November. ATS Recovers more explosives from suppliers

Bihari Lal and his son Ankush Suhalka are the prime accused who supplied explosives that were used in the rail track blast at Oda (Udaipur) on 12 November.. 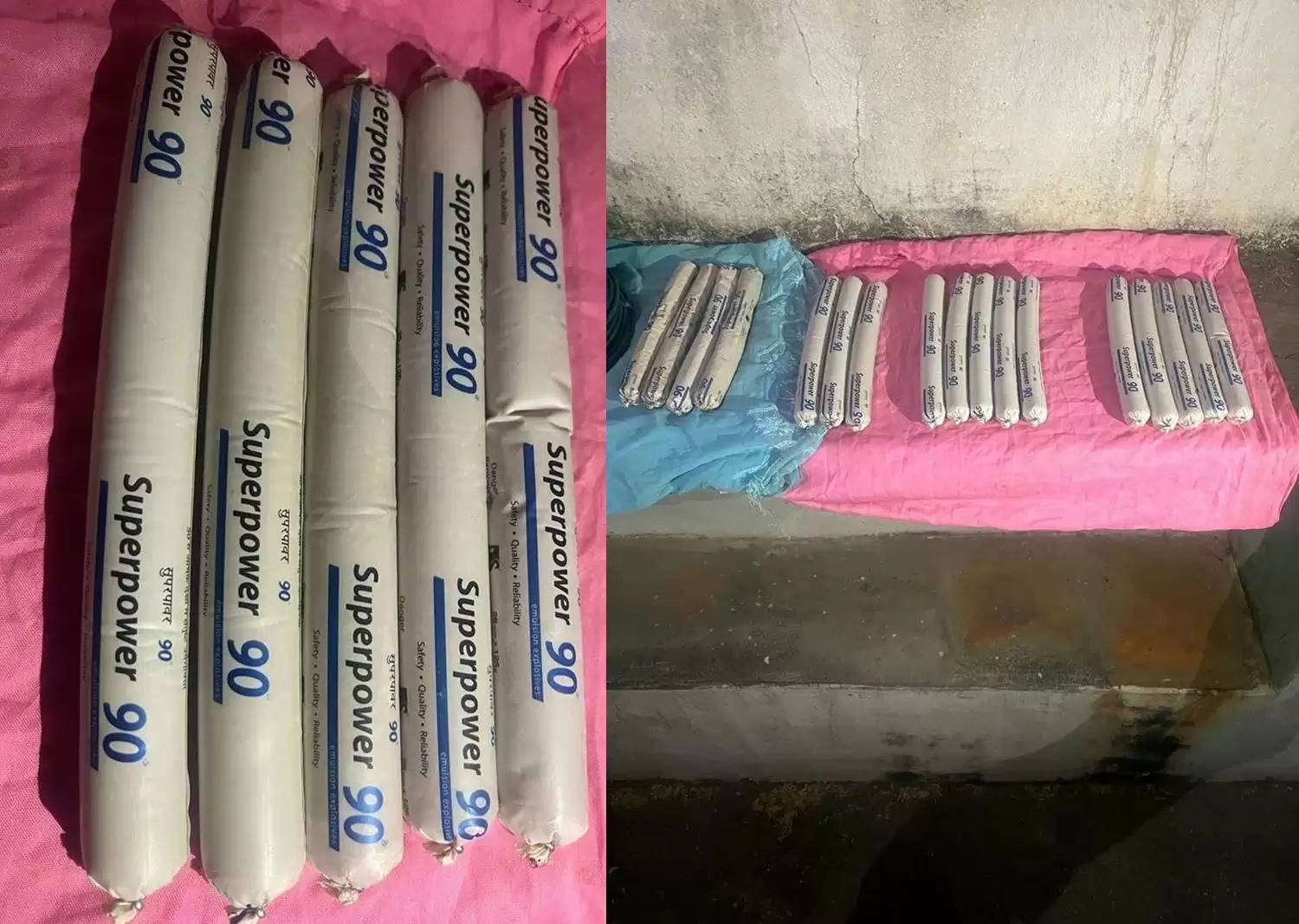 In a big follow-up exercise on Saturday 19 November, the Anti Terrorist Squad confiscated a huge consginment of detonators, cartridges and firesticks from the house of one of the accused suppliers in the Oda Bridge Blast case at Udaipur.  The ATS, who arrested Bihari Lal on Saturday for selling explosives to the rail blast accused found these explosives after interrogating him.

On the basis of the information divulged during Bihari Lal's interrogation, the ATS team under the supervision of (ATS) Additional SP Anant Kumar seized 64 detonators, 17 Cartridges, 22 bundles of Fuse Wire and one Bundle of Kortex Wire lying at a single location around 100 meters from Bihari's house. 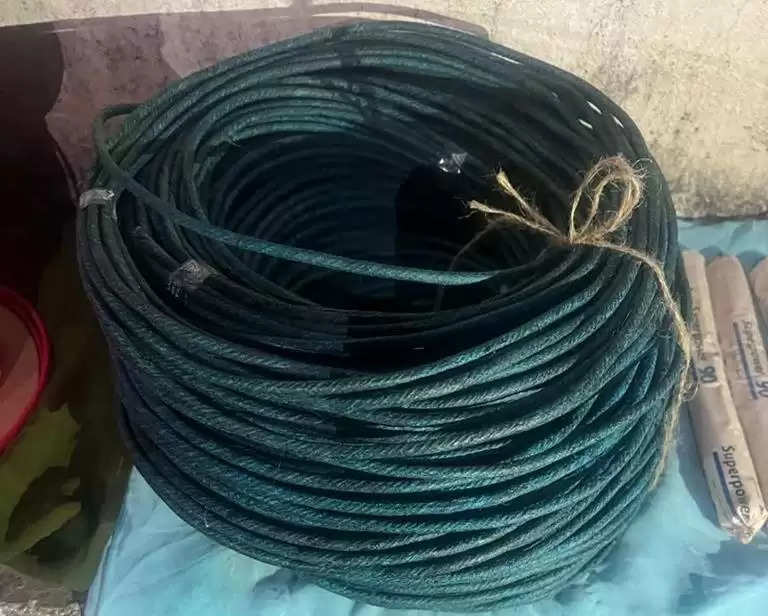 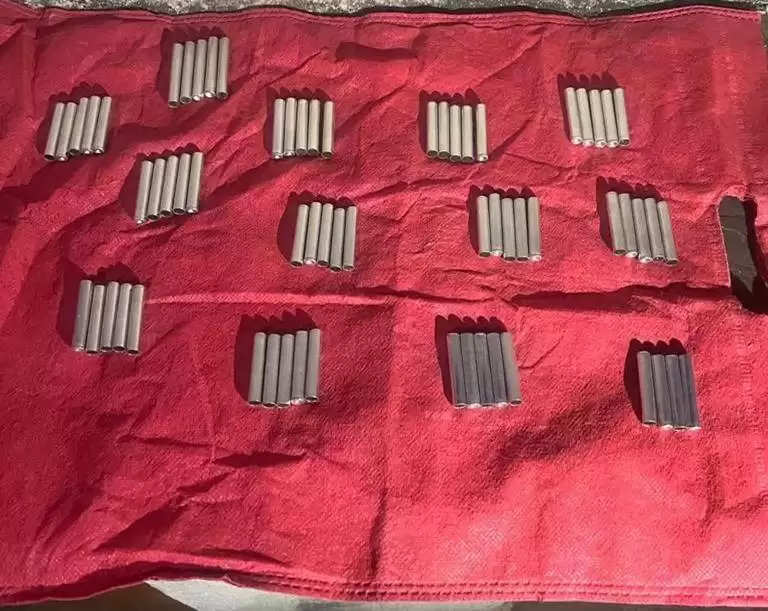 Apart from that during the initial interogation accused Bihari Lal also revealed that he and his son Ankush Suhalka were involved in illegal sale of detonators and had sold the explosives to many other people illegally.

Lal also confessed that Dhul Chand, the key accused of the Oda (Udaipur) Railway Bridge Blast, had procured the explosives from him and his son Ankush, which he later used to execute the blast.  The blast could have led to a fatal accident involving over 500 people, had the Asarwa - Udaipur train passed through the bridge when the explosion took place.

Both Bihari Lal and his son Ankush were arrested by ATS on Saturday and were produced in Court from where the father-son duo were remanded under Police Custody for 4 days.

Earlier the key accused Dhul Chand Meena and one of his aide Prakash were also sent under police custody remand for 5 days after they were produced in court on Friday, 18 November by ATS.

The entire operation was carried out by the ATS team under the supervision of  AdSP Anant Kumar as per the directions of ADGP Ashok Rathore.