Victim was missing from the house at Kelwara since 4th January 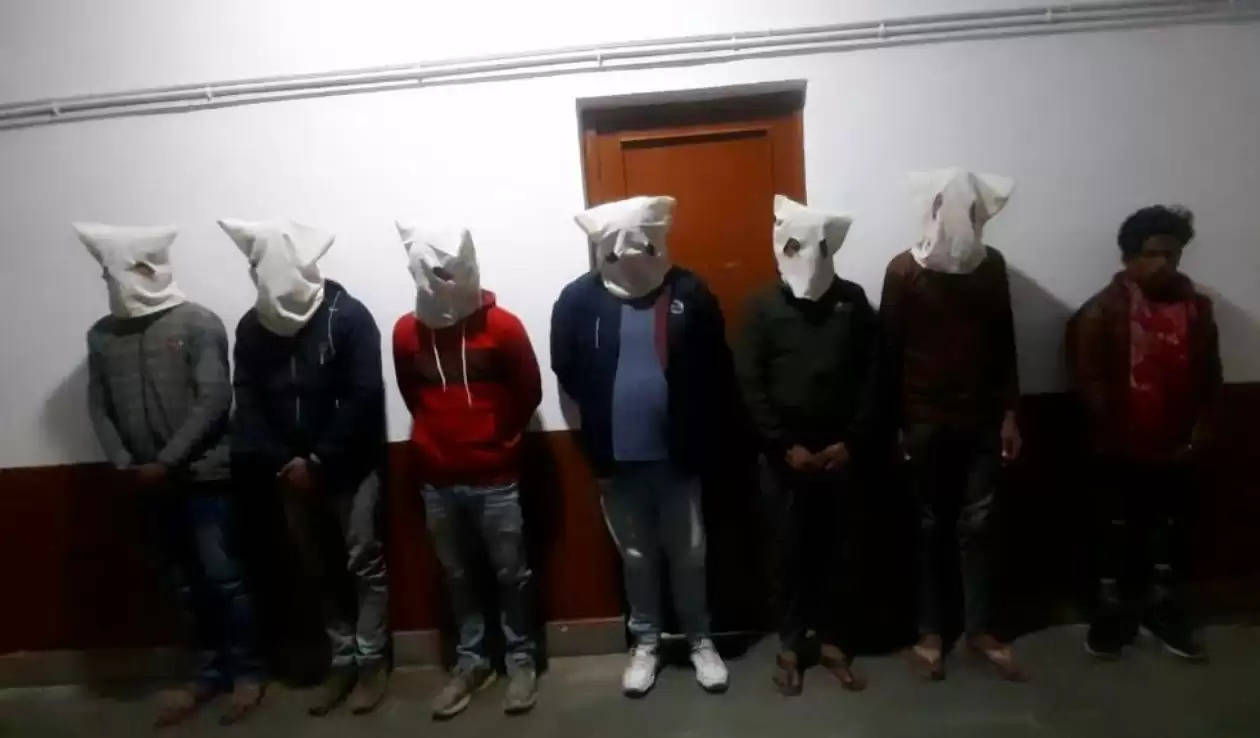 She was recovered from Udaipur

Udaipur - In yet another heinous crime against women and children the Rajsamand police on Tuesday arrested seven people in connection with the alleged gang rape of a 13 year old girl.

Those arrested are kept with the face covered and the police is still interrogating them further in relation to the crime they have committed.

According the police the incidence came to light on 5th January father of the victim girl shared with the police that his minor daughter was missing from the house last night. A missing person report (MPR) has been lodged by the Kelwara police and a search operation was later launched.

It was five days later when the police learnt that the missing was spotted at the Uaipur bus stand. Police immediately rushed to the place and took her to the Child Welfare Committee where she shared that on 4th January she boarded a bus and came to Udaipur from Kelwara. In her statement she also told the police that here at Udaipur she was raped by several people at several places and at different occasions. On the basis of her statement a case has been registered under various sections IPC including rape and also under the provisions of the Protection of Children from Sexual Offences ACT (POCSO).

The police during the hunt of the accused got the tipoff about the where about and nabbed seven people for raping the minor girl and for helping them for committing the crime.

All of them are still under interrogation and the police is now questioning them further in relation to other people involved in the crime.