Act of Terrorism ruled out; explosion turns out to be an act of vengeance against non-fulfilment of promise for job in lieu of acquiring land. 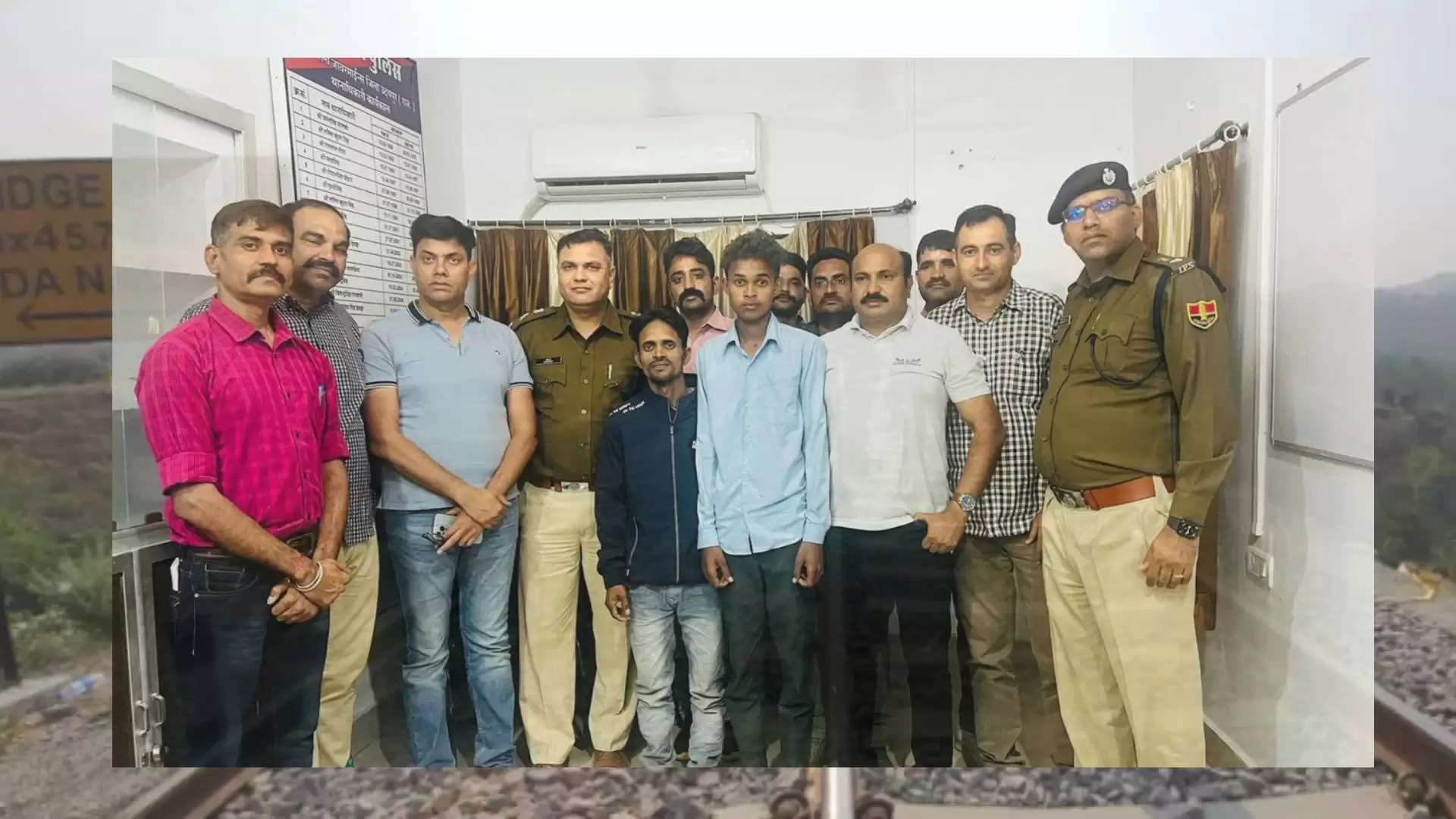 Accused waited for the Udaipur - Asarwa train to pass, only after which, they planted the explosives.

A joint team of Rajasthan Anti Terrorist Squad and Special Operation Group have made a major breakthrough in the Udaipur (Odha) Rail Track blast case.  The team arrested three key people including one minor, in connection with the incident. The three were arrested from Udaipur and interrogated by the investigation team 17 November. A Press Conference conducted by ADGP Ashok Rathore has confirmed the arrest.

The team have also detained Ankush Suhalka,  from whom they purchased the explosives as confessed by the accused.

The incident, which was being investigated across a number of serious possibilities including an act of terrorism, naxal attack or an act by a miscreant, was finally found to be an act of frustration and distress on not getting a job in Hindustan Zinc Ltd. Frustrated over the issue, Dhul Chand Meena, a tribal resident of Eklingpura area, which comes under Zawar Mines police station, hatched a plan of the blast and executed it with the help of two of his associates including a 17 year old boy. Prakash, one of the three accused was driving the bike on which the explosives were transported to the site of the incident on 12 November.

According to the information received by the officials of SOG, Dhul Chand revealed that his land in that particular area was acquired by Indian Railways and Hindustan Zinc in 1980.  In exchange, he was promised a job by Hindustan Zinc in those years.  Since the last 4 decades, he was neither given the job, nor was he remunerated for his land. He and his family have been making rounds of the company waiting for over 40 years for employment or remuneration, none of which materialised.

Feeling betrayed, Dhul Chand along with Prakash Meena a resident of the area and a minor boy hatched the plan to explode the Odha bridge, which is on the Udaipur - Ahmedabad broadgauge line.  Dhul Chand and his associates actually waited for the Udaipur Asarwa train to pass, after which they planted the explosives on the track.