Man kills wife-Argument over dancing with other woman 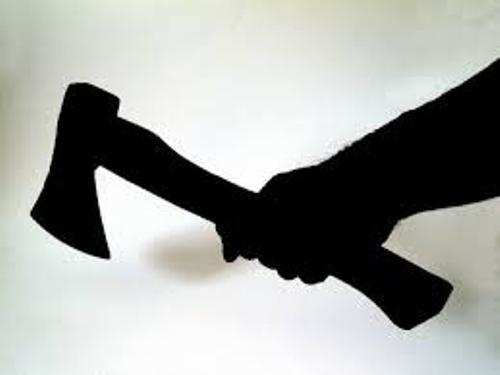 A man axed his wife to death after a heated argument over dancing with other woman. 60 year old Kashuram went to attend a wedding in an area that falls under Panwara police station in Udaipur. He was accompanied by his 50 year old wife Bhikali.

His wife got upset when he danced with other woman in the function. The couple had a heated argument over this issue following which Kashuram attacked his wife with an axe which killed her. The murder was reported to police by the woman’s stepson after which the police sent the body for post-mortem. The husband has been arrested.