Video of the shooting has gone viral since then... 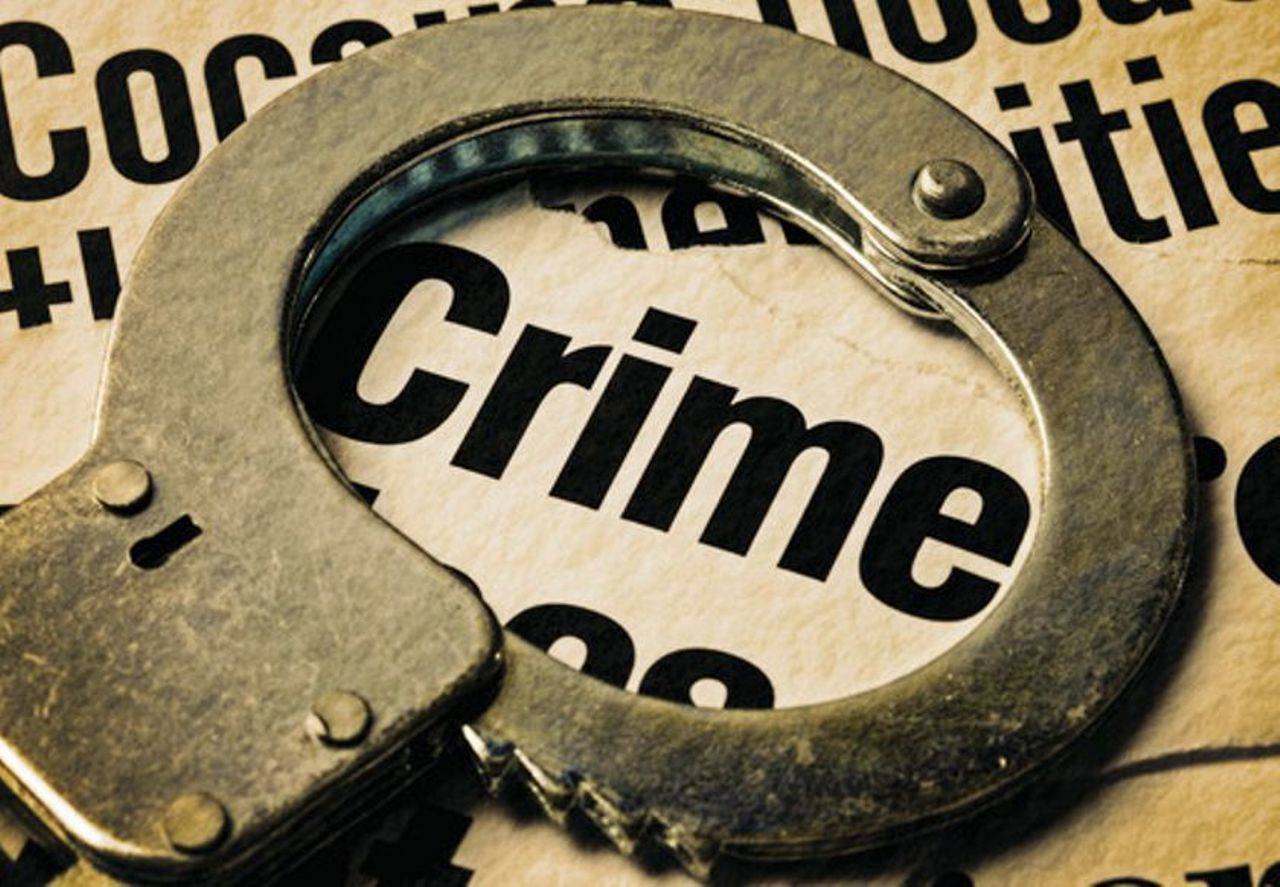 A viral video of a stray dog being shot at by a few men in Udaipur has brought out another sad case of animal cruelty.The police have taken immediate cognizance of the matter and have ordered actionto be taken against the culprits.

The incidence according to the video clip, occurred at Shikarbadi area where a few  people in a car allegedly shot at a black dog and fled away.

In the CCTV footage that has gone viral since then, it can be clearly seen that a blue colored Maruti 800 car stopped near a dog standing on the road and shot at him, after which the dog attempted to run away, but fell after taking a few steps.  The dog was later rushed by onlookers to the veterinry hospital for treatment. The condition of the dog is said to be critical.

Additional SP (City) Chandrasheel Thakur said “On the basis of the viral video a case will be registered against the culprits under various sections of IPC as well as The Prevention of Cruelty to Animals Act of 1960". The investigation of the matter has been handed over to the Deputy Sp Girwa and the culprits will be arrested soon and strict action will be taken against them, he added. Animal lovers of the city have expressed shock at the incidence and are demanding action against those who targeted the dog just for the sake of fun. Once the accused are arrested, the background of the dog being shot at, will be more clear.

This is not the first time that a stray dog has been shown to be targeted by the people in Udaipur.  One such incident came to light in Novemebr 2019 when a video of a dog tied to a car was being dragged by car on the streets of Udaipur went viral. However, when the police confronted the accused Babu Khan, he said that he found the dead body of the dog outside his garage and tied it to the back of his car to dispose it off.