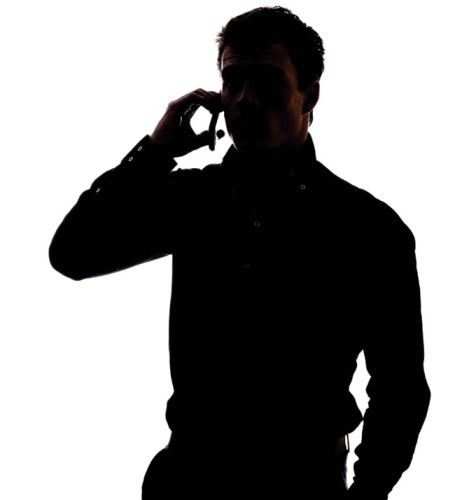 As per media reports, Vijay Sharma, a resident of Polo Ground in Udaipur and an affluent marble businessman, has been provided security after he lodged a complaint of receiving threats from the Mumbai underworld.

This step was taken after Vijay received a threat from the infamous Ravi Pujari from Mumbai.  A team is also monitoring the whereabouts of the gang in Mumbai and are in coordination with the team from Udaipur.

Earlier, Vijay Sharma had lodged a complaint with the local Ambamata Police station, against Mumbai resident Parmeshwar Joshi and four other people.  As per the report, Joshi alias Prem had been threatening Vijay to hand over the ownership of Black Mount Granite mines at Raghunathpura in Bhilwara to him, else face dire consequences. The mines has been under dispute between the two for many years now.

Police investigation has revealed that the threat has been given via renowned Mumbai gangster Ravi Pujari, who is already booked under extortion cases.

Ravi Pujari is a renowned underworld don from Mumbai, famous since the nineties for making extortion threats to renowned businessmen and Bollywood celebrities.  He used to extort from real estate businessmen while operating from Dubai.

The police in Mumbai are on the lookout for him and due to the involvement of Ravi Pujari, the senior police team from Udaipur is handling the case.  No other information has been provided by the police.