"This will also ensure that all our students, there are around 40 million pursuing higher education have access to global quality education."- Dr. Jagadesh Kumar 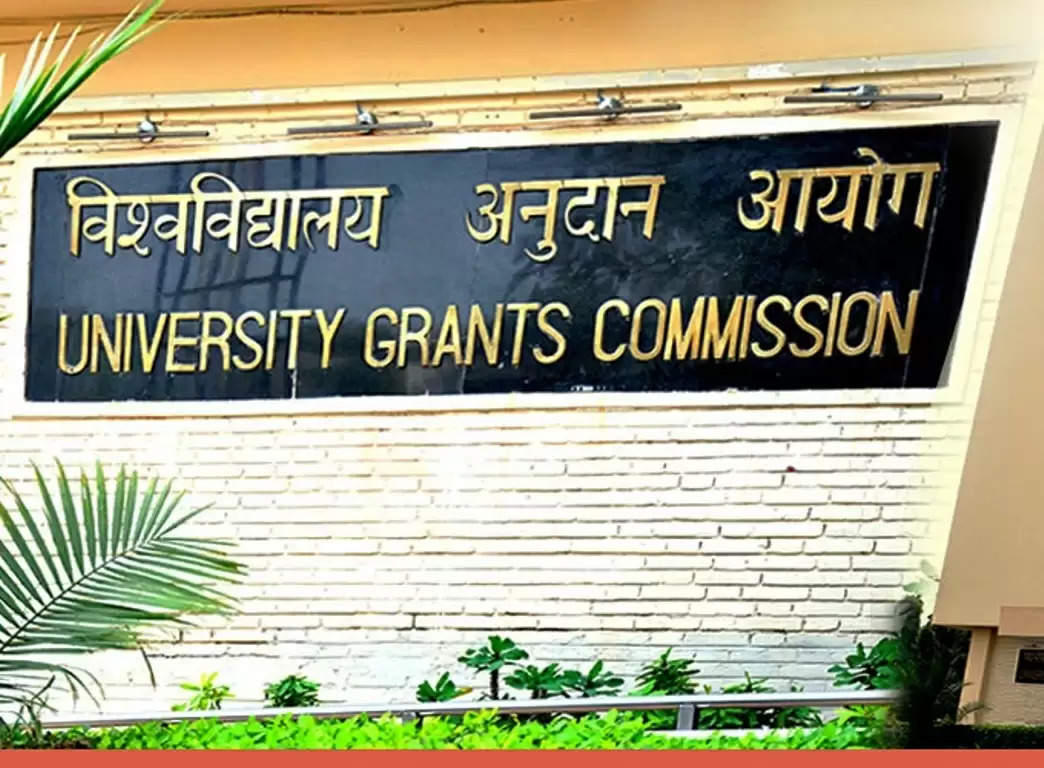 By pushing through an ambitious idea that has previously encountered political obstacles, the centre is prepared to allow foreign colleges to establish campuses in India. The University Grants Commission (UGC), which oversees higher education, has published draft rules that would let foreign universities to enter in India.

As a result, it raised concerns that colleges like Oxford, Cambridge, or Harvard can now establish campuses in India. This being said, the decision to invest in a branch campus in India by such colleges would ultimately rely on how appealing they find the Indian market.

Universities in various European nations have expressed a strong interest in opening campuses in India, according to the UGC. The UGC will approach Indian missions overseas to forward the idea over the next months and would speak with ambassadors of other nations to inform them about the rules.

Criteria the government laid down for foreign universities

The UGC stated in the draft guidelines released by Chairperson Dr. M. Jagadesh Kumar that institutions that rank in the top 500 globally in either the overall or subject-specific categories in publications like QS may submit applications to join India.

Universities outside of these rankings must be well-known in their respective nations in order to apply. A measurement method to evaluate the university's reputation is not included in the proposed regulations.

The government will not not regulate fee structure of foreign institutions

The government won't have any influence over this. The cost schedule and entrance requirements for both Indian and international students will be entirely up to the discretion of the foreign colleges.

Additionally, they will have complete freedom to choose whether to hire faculty members from India or overseas and won't be required to adhere to mandatory hiring and admissions criteria regarding reservations. Nevertheless, the proposed laws do specify that the fee structure must be transparent and reasonable.

The UGC would have the ability to inspect the campuses whenever it wants, according to the proposal. They will still be subject to anti-ragging and other criminal laws, according to Dr. Kumar. The proposal states that if university activities or academic programmes are contrary to India's interests, UGC shall levy a penalty and need will need clearance at any time.