Anant Ambani dressed in blue for the occasion, while Radhika Merchant chose a golden lehenga 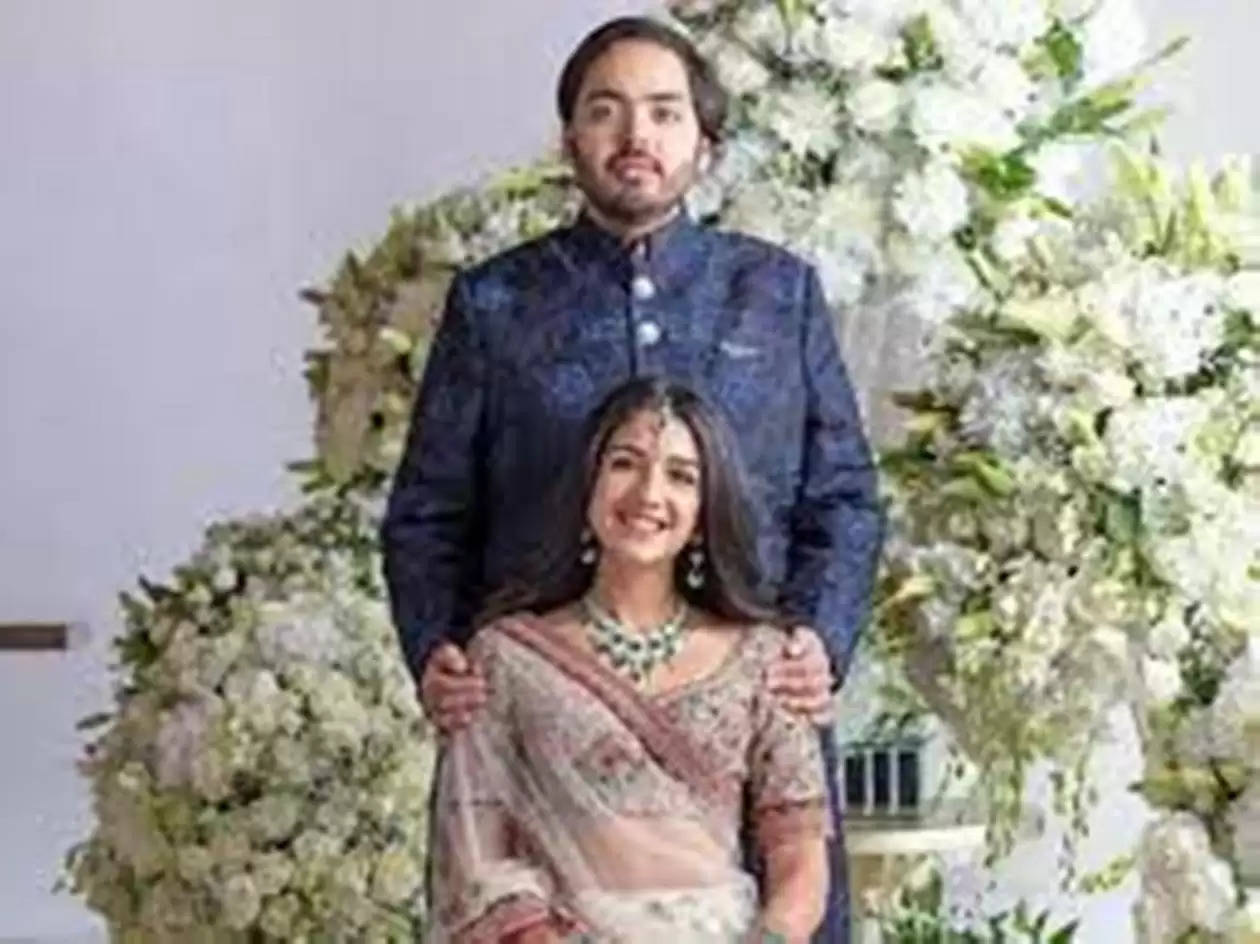 On January 19, Anant Ambani and Radhika Merchant were engaged in Mumbai. The engagement ceremony was held at Mukesh Ambani's home, Antilia, where the pair posed with their family before the event. Anant Ambani, the youngest son of Mukesh and Nita Ambani, got engaged with Viren Merchant, the CEO of Encore Healthcare and the daughter of Shalia Merchant Radhika Merchant. 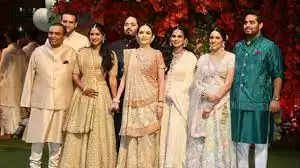 According to the tradition of the Gujarati Hindu family, they first perform the ceremony of Gol Dhana and Chunri. In Gujaratis, a Gol Dhana is essentially an engagement ceremony. The phrase refers to coriander seeds with jaggery. The groom's home is where the event is held, and these things are delivered there. With presents and treats, the bride's family visits the groom at his home before the pair exchanges rings. The pair asks five married women for their blessing after exchanging rings.