Yash Chopra might have been completely enamoured by the beauty of Switzerland and he ended up making it his prime shooting location. On the other hand, closer home, the picturesque city of Udaipur has caught attention of a host of national and international directors making it a city of their choice when it comes down […] 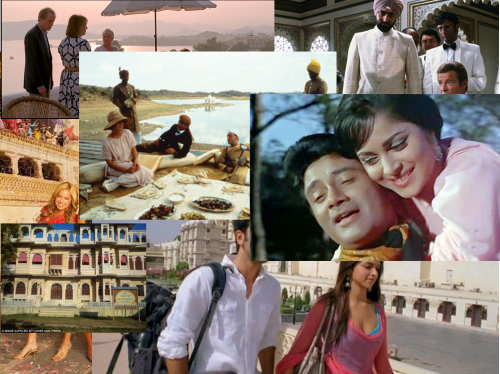 Yash Chopra might have been completely enamoured by the beauty of Switzerland and he ended up making it his prime shooting location. On the other hand, closer home, the picturesque city of Udaipur has caught attention of a host of national and international directors making it a city of their choice when it comes down to movie shooting.

Often referred to as the Venice of the east, the city of lakes offers exotic locales for movie makers. We have made an attempt to capture list of some of the most memorable movies shot in Udaipur. Readers are invited to comment and add to the list of movies that we might have missed. The list is in no particular order.

1. Octopussy: Possibly the most well known shooting of Udaipur, this movie is pretty much played at every lakeside hotel in Udaipur on a daily basis for its guests. Thirteenth film in the James Bond series, the Roger Moore starrer was shot at Monsoon Palace, Lake Palace, Jag Mandir, Fateh Sagar Paal and Pichola. Shiv Niwas Palace served as the Bond’s hotel. 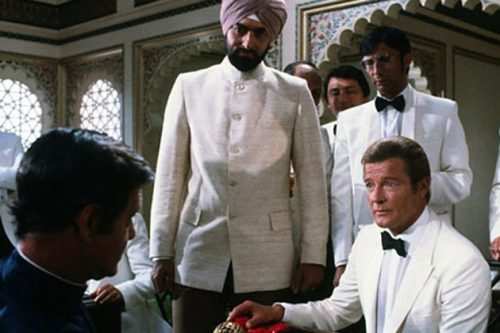 2. Guide: Dev Anand and Waheeda Rehman starrer was shot in the interiors of city at Hathipole and Surajpole besides (a customary location for all movies) Fateh Sagar. The movie won 7 Filmfare awards. On a lighter note, as a citizen of Udaipur, I would like to attribute all awards  to the movie location. 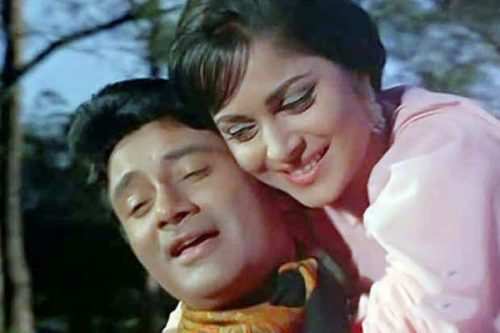 3. Raam-Leela: We move from the old generation heartthrobs of Dev Anand and Waheeda Rehman to the current generation heartthrobs of Ranveer Singh and Deepika Padukone. The Sanjay Leela Bhansali production had a variety of scenes shot in Udaipur including Gangaur Ghat and City Palace. This film too won 3 awards and being a hardcore Udaipurite, I dedicate these awards to the location too. The correlation just seems to get stronger!! 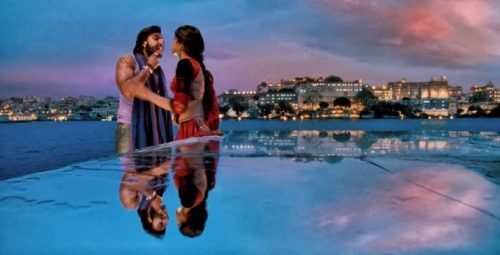 4. The Best Exotic Marigold Hotel: Dev Patel (Slum Dog Millionaire fame) starrer comedy movie was primarily shot in the city of Udaipur and Jaipur. The movie had shots from Pichola besides the principal location of Ravla Khempur (50kms from Udaipur). 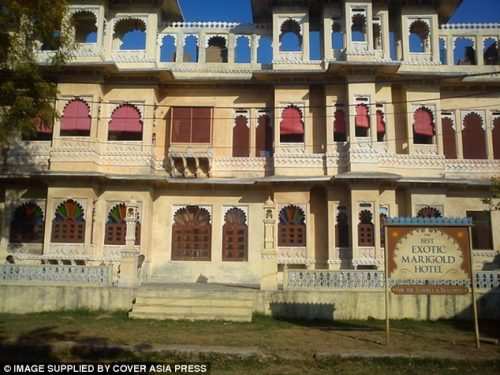 5. The Cheetah Girls : One World: The third and final of the “The Cheetah Girl” trilogy also had shots of Udaipur to its flavour. The film was shot in Udaipur in March 2008 at various locations including Sajjan garh, Delhi gate and Dudh Talai. The Disney Channel Original Movie was released on Aug 22, 2008 on the Disney Channel 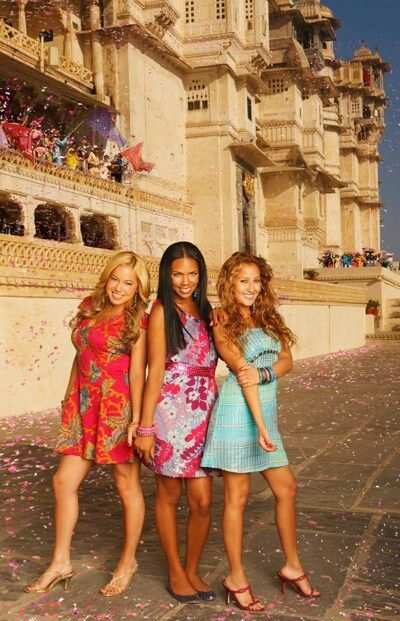 6. Heat and Dust: 1983  movie starring Greta Scacchi, Shashi Kapoor and Julie Christie also captured the elements of heat and dust from the lake city. The mesmerising scenes of the lakes and surrounding well matched the envisaged plot giving the film its much acclaimed screenplay success. 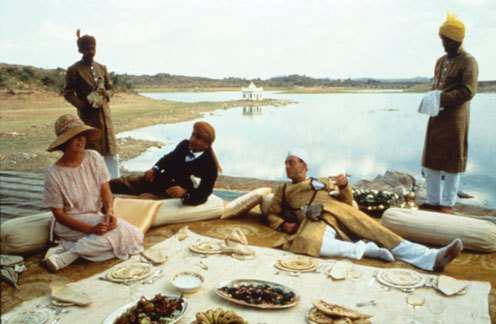 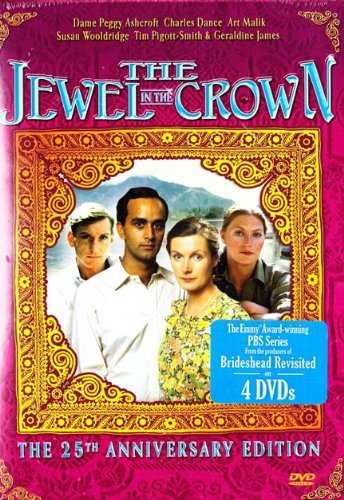 8. Mera Saaya: When it comes to movie, what better source of review than IMDb. Though the movie will be remembered for the famous dance number “Jhumka Gira Re Bareilly Ki Bazaar Mein”, IMDb says that the movie is watchable for the scenic beauty of Udaipur.  Viewers have commented on the Udaipur beauty in this movie saying that at times it felt like Sunil Dutt just got lost in the beauty of Lake Palace. 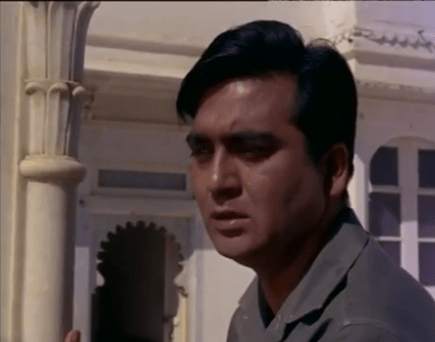 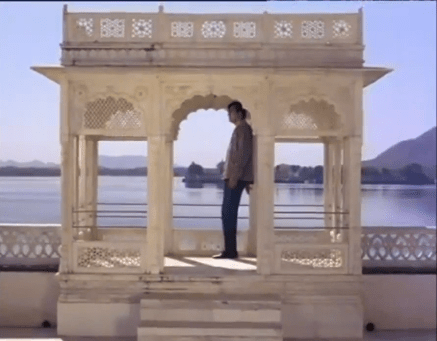 10. Yeh Jawaani Hai Deewani: Ranbir Kapoor and Deepika Padukone set the scenes ablaze in this movie that went on to become one of the highest bollywood grosser of all time. It was, at time of release, the tenth highest grossing bollywood movie overseas. Some of the best shots of the movie were shot in Udaipur. In true Bollywood style, Aditi’s (Kalki Koechlin) wedding and pre-wedding scenes were shot here. 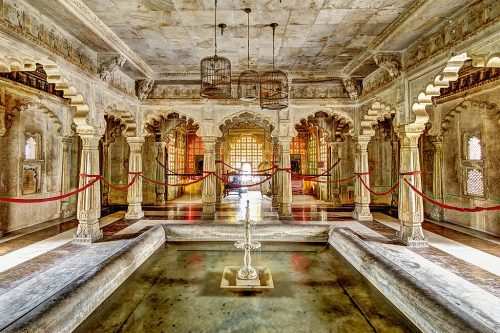