Before you start playing Teen Patti, learn about some of the history of the game so you know the context. Teen Patti is mostly an Indian game and is not played much elsewhere internationally.
By UdaipurTimes Team Thu, 3 Dec 2020 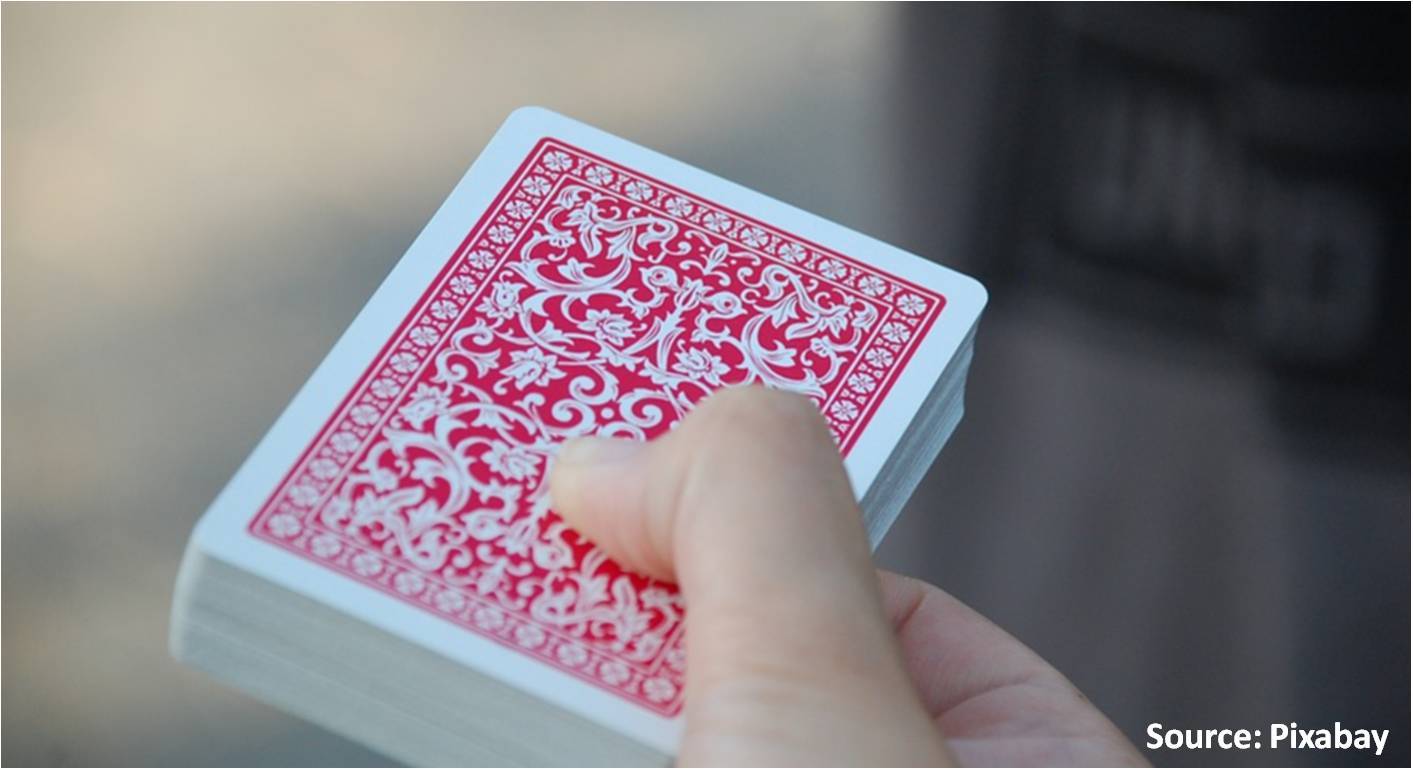 Teen Patti is a popular game in India and in this article you’ll learn all about the top things to know. Are you interested in playing Teen Patti at your favorite online gambling website? It’s time to learn the rules and why the game is so popular.

You’ll see that the game is a lot of fun and quite simple. Once you learn the rules you can play the game for yourself to see if it’s as fun as it sounds. However, when you practice then you’ll get better and have a higher chance of winning – after all, it is a skill-based game.

The Background of Teen Patti

Before you start playing learn about some of the history of the game so you know the context. Teen Patti is mostly an Indian game and is not played much elsewhere internationally. However, the game is fun so it might catch on in other locations around the world.

Teen Patti took some inspiration from poker and 3-card brag, which you’ll notice when you learn the rules of the game. Therefore, you may find a lot of similarities if you have played those other games. Like showcased in this text you’ll also learn that Teen Patti casinos in India must be secure before you decide to play. Teen Patti is also a skill game, which is one of the reasons why it might begin to rise in popularity beyond India.

How to Play Teen Patti

The point of Teen Patti is to get the best 3 card hand ranking compared to other opponents. The hand rankings from the lowest to the highest are:

You may feel that learning these hand rankings at first is overwhelming. However, have a chart when you are playing so you can remember them. After you play the game for a short amount of time you’ll naturally begin to memorize the hand rankings like the back of your hand.

The game involves placing bets and each player has to place the same bet amount to proceed. There are antes, blinds and posts that must be placed at the start of each hand. Players can call the bet or raise if they want to increase the size that each player has to bet

Why Teen Patti is so Popular in India

Are you wondering why this game is popular here but not anywhere else in the world? Here is a list of reasons why in India Teen Patti is one of the most popular card games:

These are just of the top reasons why Teen Patti is popular and entertaining in India and for those reasons might also become popular around the world. Time will tell but the game is available on the top online casinos in India.

As you have seen Teen Patti is a popular card game that is also fun and simple to play. You need to place bets and outsmart your opponents. Bluffing is also part of the game that you can use to scare opponents. For now Teen Patti is only popular in India but it could spread around the world because the card game is a lot of fun.