Udaipur World Music festival received special coverage in CNN Travel Trends in March 2019, which was witnessed by over 354 million households in 200 countries making it one of the biggest destination music festivals globally
By UdaipurTimes Team Tue, 21 Jan 2020

Theme of 5th edition is ‘We are the World: Unity in Diversity’

Over 150 global artistes from 13  countries participating

Scheduled from 7-9 February 2020, the festival will cater to music lovers across genres

Udaipur World Music Festival, India’s biggest world music extravaganza, will be held this year from 7th-9th February in the beautiful city of lakes. The fifth edition of the festival will witness the presence of over 150 renowned musicians from over 13 countries including Spain, France, Switzerland, Kurdistan, Iran/ Lebanon, Portugal, India and many more. With a footfall of over 50,000 people every year, the festival is one of the biggest performing arts attractions in the country. Udaipur World Music Festival features unparalleled live performances and celebrates cultural diversity at its best. The fifth edition is built around the concept ‘We are the World: Unity in Diversity’. Through planned curation, on-ground events and artiste interaction, the festival will be a microcosm of a diverse yet unified world. Spread over three picturesque venues, it offers immense diversity in music that celebrates different moods of the day right from a morning meditative raga to personifying romantic music at its best played beside the lakes in the afternoons. Evenings will bring spirited youthful music that brings together people of all age groups. Besides, the festival also features local Rajasthani talent. 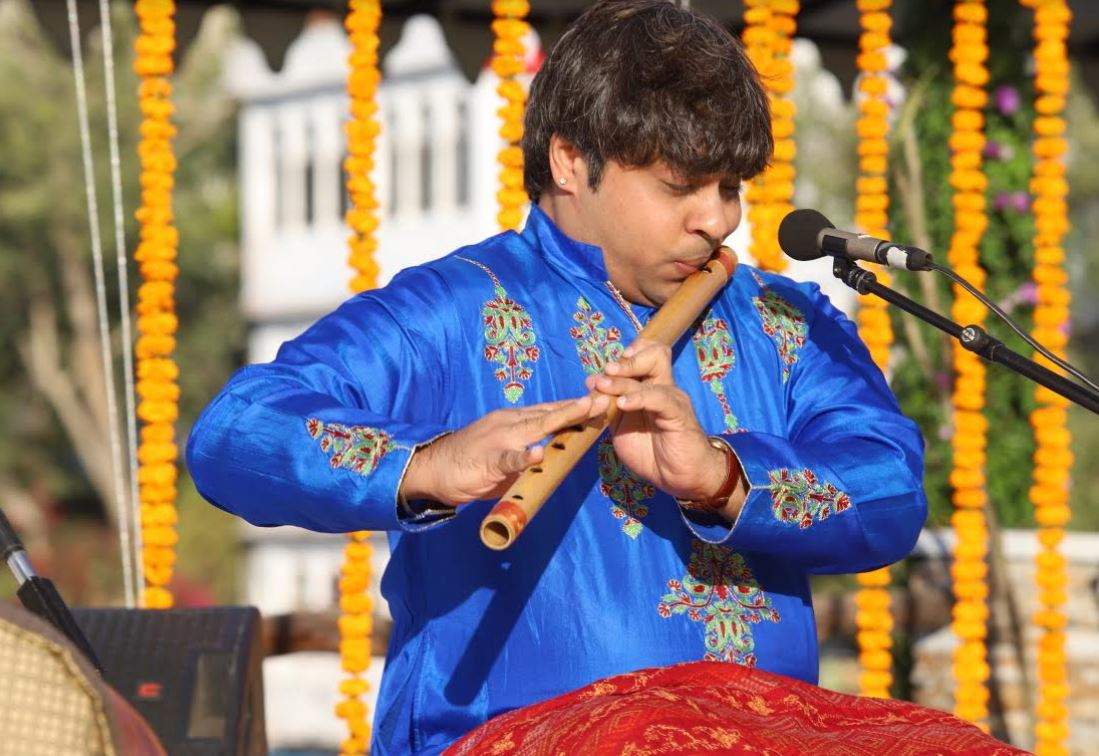 "It is the time of year when music from across the globe sets its feet in India and presents a unique amalgamation of culture, tradition, language and thoughts. We are elated to bring the fifth edition of this unique and most awaited music festival to music lovers where one can enjoy all genres of music. This festival also gives chance/ platform to local artistes to showcase their talent. The success of this festival in past years has grown immensely and we look forward to the guest attending and enjoying this year’s performances as well"  SANJEEV BHARGAVA, Founder Director, Seher India.

In March 2019, this festival received special coverage in CNN Travel Trends.  This coverage was witnessed by over 354 million households in 200 countries, endorsing UWMF as one of the biggest destination music festivals of the world. 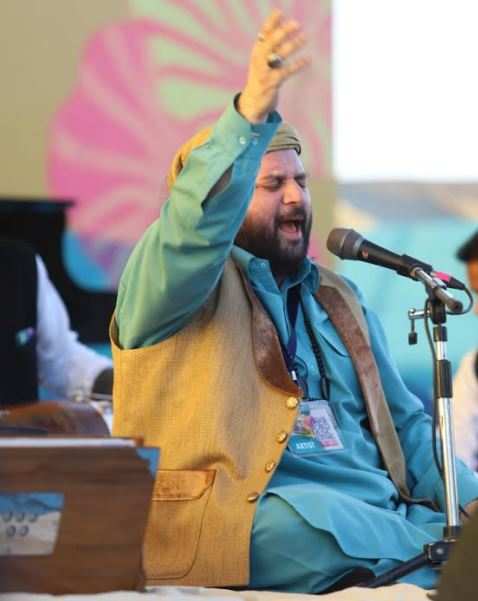 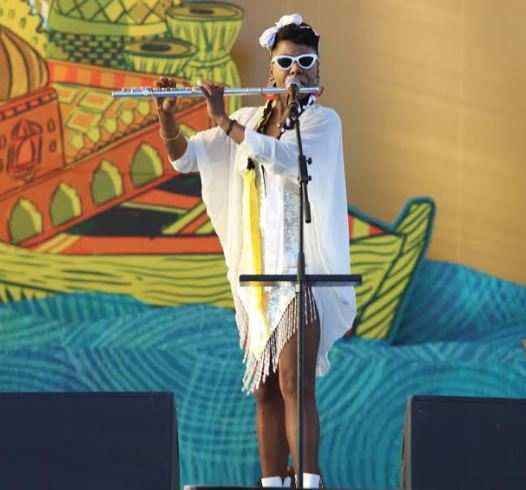