a sneak peek into celebrations on day 1 at the isha ambani anand piramal wedding that has hist global headlines... 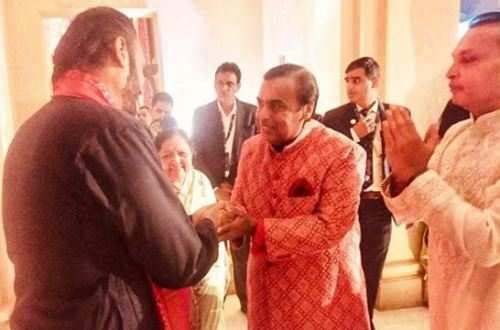 After a modest beginning to the pre-wedding celebrations of Isha and Anand, the main event began on 7 December as the Ambani-Piramal family welcomed dignitaries, celebrities, business men and sports persons to Udaipur to take part in the Pre-Wedding celebrations on 8 and 9 December.

The stage being set for the most extraordinary pre-wedding to be held globally, the family got together with their friends and guests to celebrate Isha Ambani – Anand Piramal Mehendi and Sangeet ceremony. Here is a video of Neeta-Isha’s Shiamak Davar choreographed dance… if the Video is not opening or clear, please click here to watch it directly on YouTube…

A gush of Bollywood into Udaipur on 7 and 8 December culminated into a top of the line stage performance as all the Bollywood stars including the hosts hit the stage. Here are a few photos from the arrivals as well as from the event on day one. 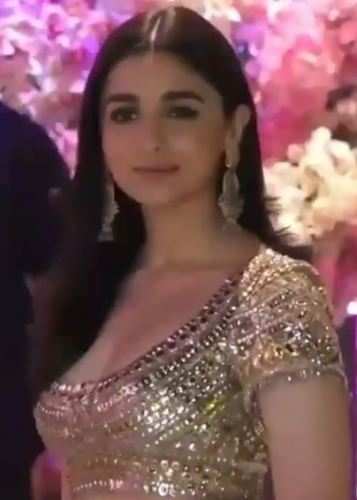 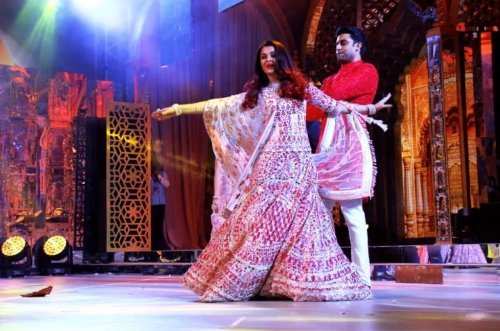 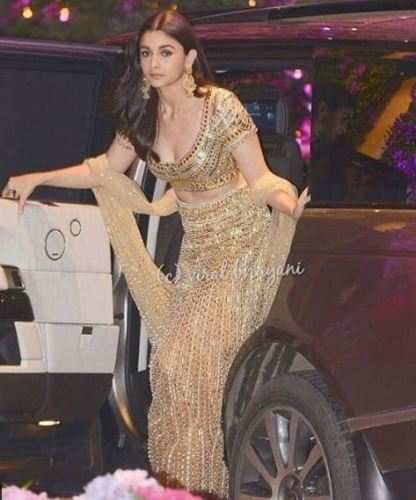 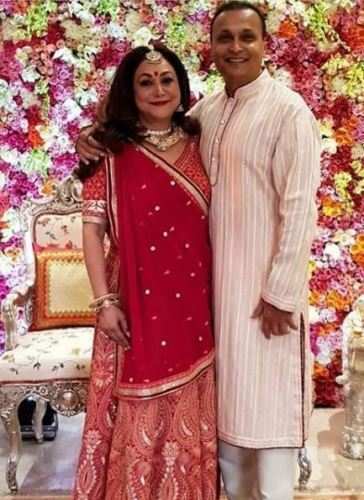 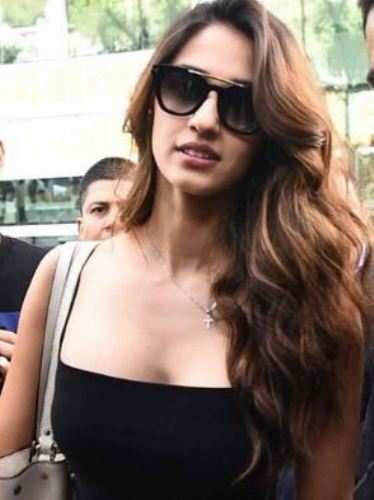 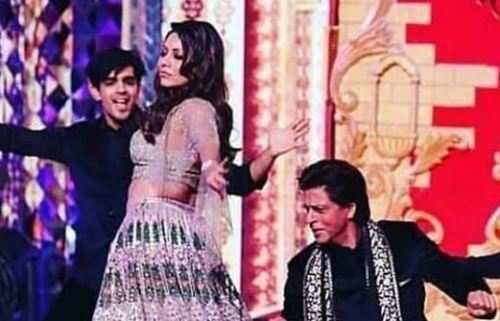 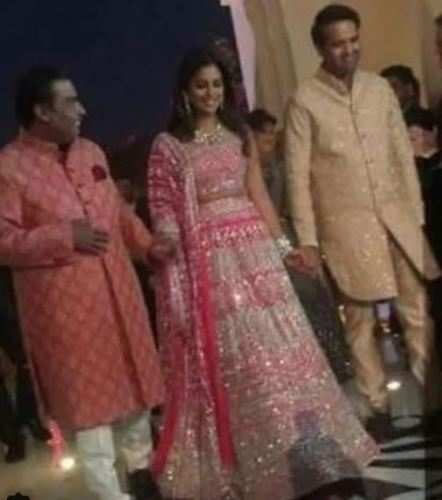 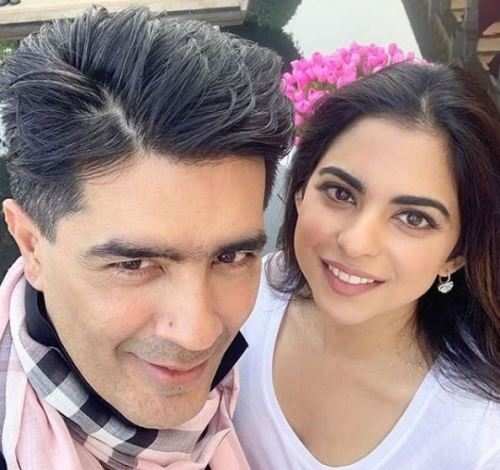 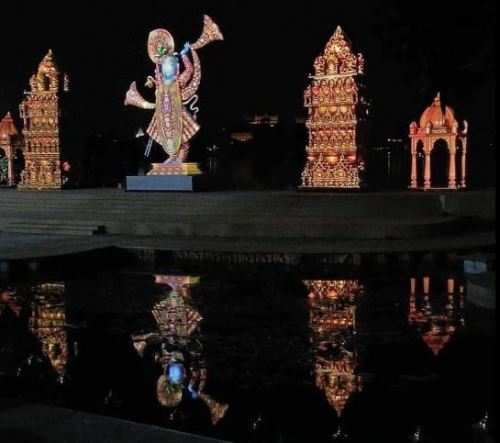 Preparation for the Sandhya Maha Aarti of Srinathji at City Palace, Udaipur 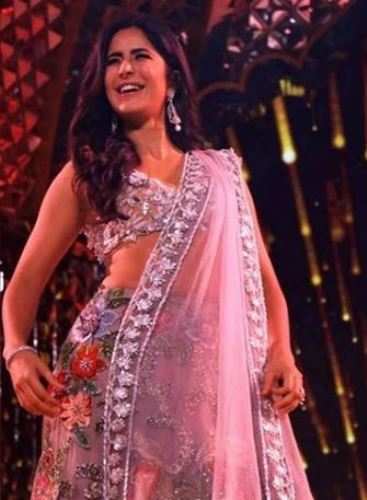 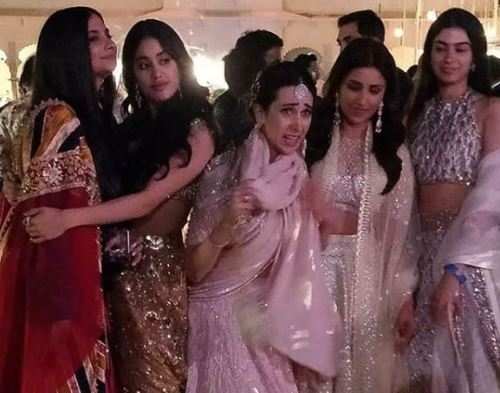 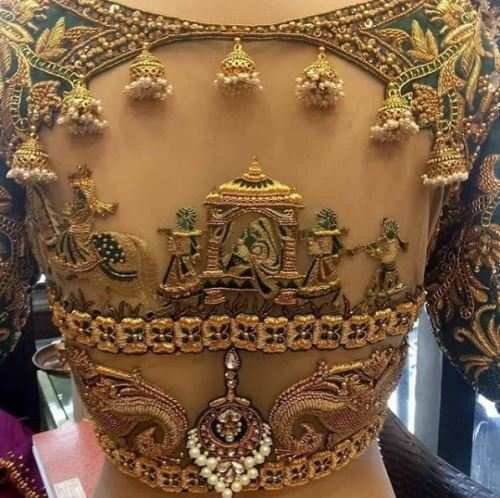 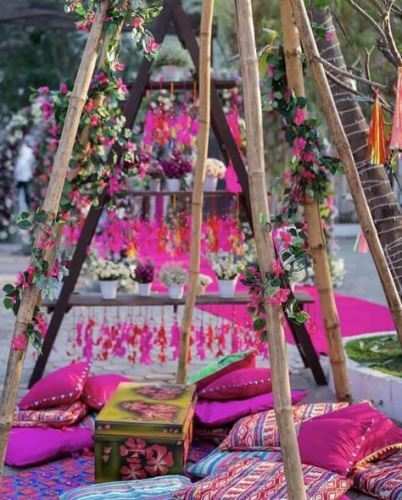 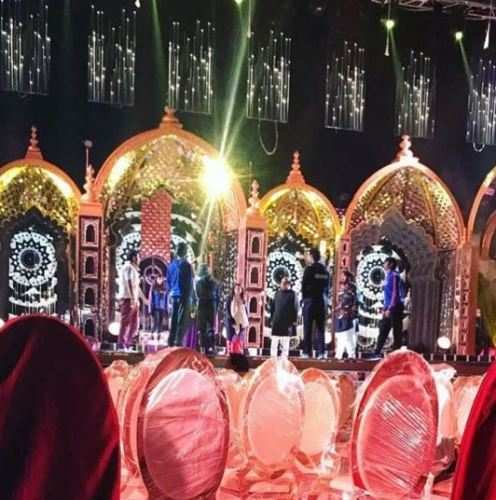 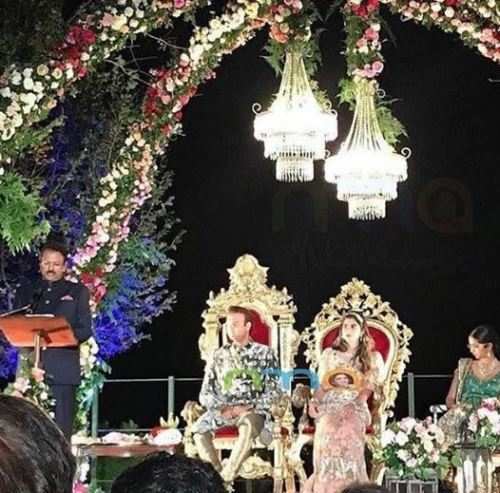 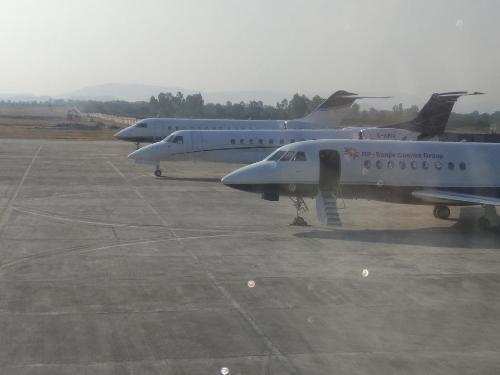 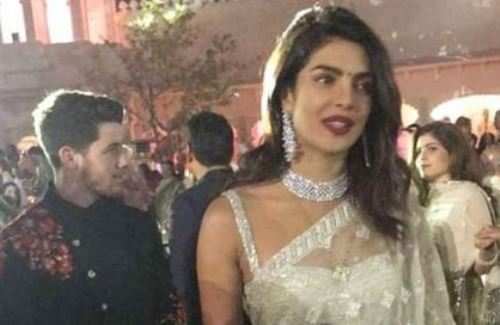 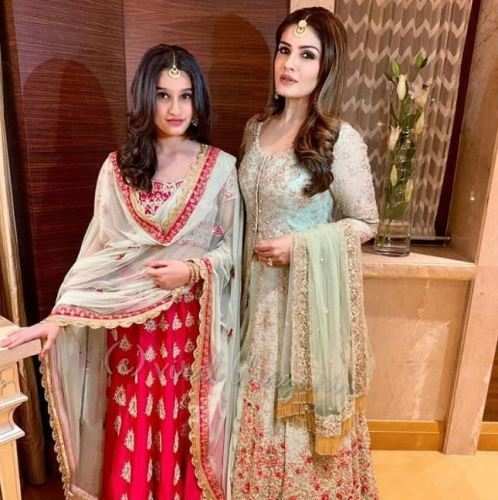 Raveena Tandon with her daughter at Udai Vilas Udaipur 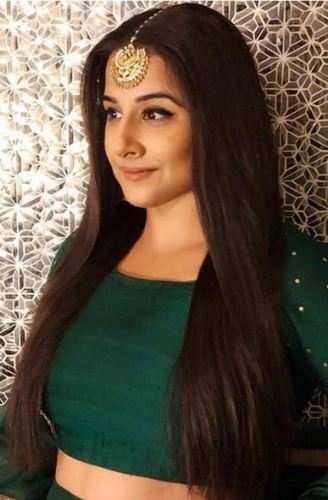 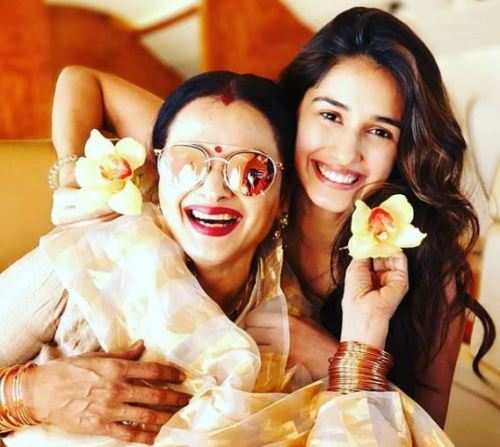 Rekha and Disha Patani on their way to Udaipur