Apple is preparing for its retail push in India 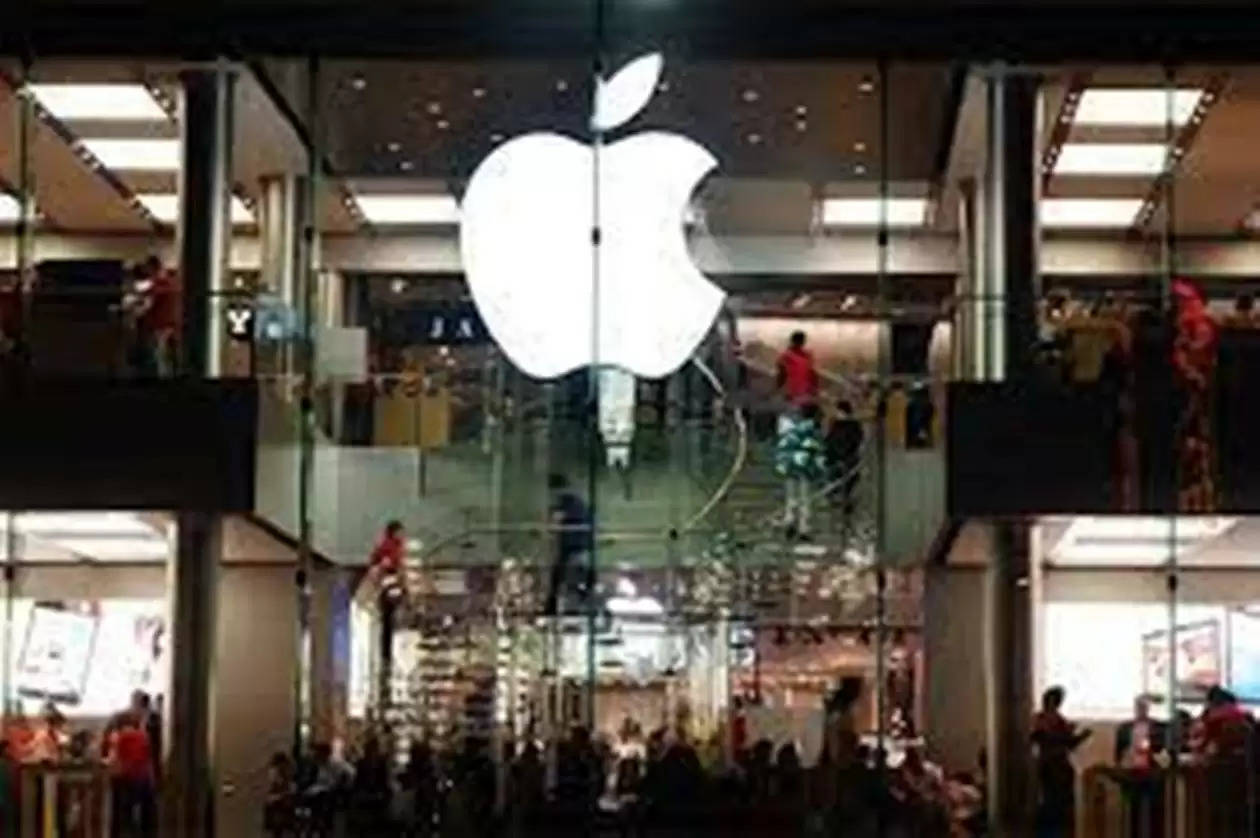 Apple is anticipated to open two retail shops in India, first in Mumbai and later in New Delhi, in or around April 2023. Due to the Covid-19 pandemic, the opening of Apple shops in India has been delayed; yet, this has led to an unprecedented push for the opening of two stores in one country within a short period of time.

The company is seeking candidates for 12 roles, including technical specialists, business experts, senior managers, and shop leaders, in different places throughout India. The first store will reportedly open in Mumbai's Bandra Kurla Complex commercial hub, with a second following a few weeks later in Saket.

Apple has been attempting to launch its first-party retail location in India for a while now, but the project has seen several setbacks. Apple is currently employing personnel in an effort to establish its retail.

At least five workers from Mumbai and New Delhi have modified their LinkedIn accounts to reflect that they have been employed for roles at as-yet-unannounced stores, according to the Financial Times.