The Supreme Court says&nbsp;Cinema halls may prohibit movie-goers from bringing in food from outside 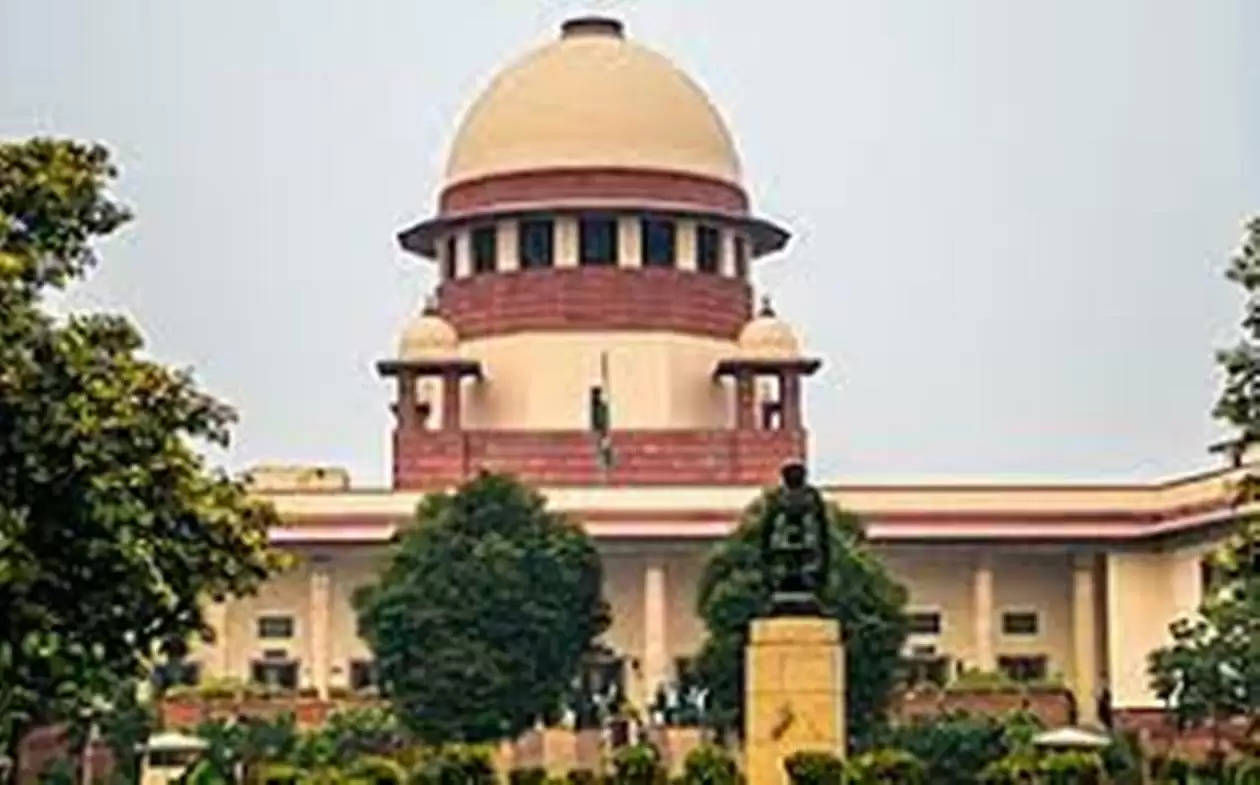 The Supreme Court ruled that theaters have the power to prohibit movie goers from bringing in food or beverages from outside. However, a panel of Chief Justice of India D Y Chandrachud and P S Narasimha ruled that venues must give free hygienic drinking water to viewers and enable parents to bring food for infants accompanying them.

The movie hall property is the private property of the hall's owner. The owner has the right to impose terms and conditions as long as they do not conflict with public interests, safety and welfare.

The respondent's counsel contended that the movie ticket represented a contract between the individual and the state, and that theaters could not restrict outside food as long as no prohibition was put on it.

“The basic premise is that cinema has the right to reserve admission. The Cinema owners have the right to sell their own food and beverages.” - Justice Narasimha

Senior advocate K V Vishwanathan also claimed that cinema halls were private property with the authority to refuse access. He said that the Jammu and Kashmir Theatre Rules 1975 made no provision for a moviegoer to bring in outside food and that no cinema forced anyone to buy food. According to CJI Chandrachud, it is not a gym where guests require nutritious meals, but rather a place of entertainment.

“What goes in is for the owner of the property to decide. So saying that arms are not allowed or no discrimination on the basis of case or gender can be there is fine. But how the High Court can say that they can bring any food inside halls?” - CJI Chandrachud

The court ruled that one can make a concession for water by providing free water in cinema halls.