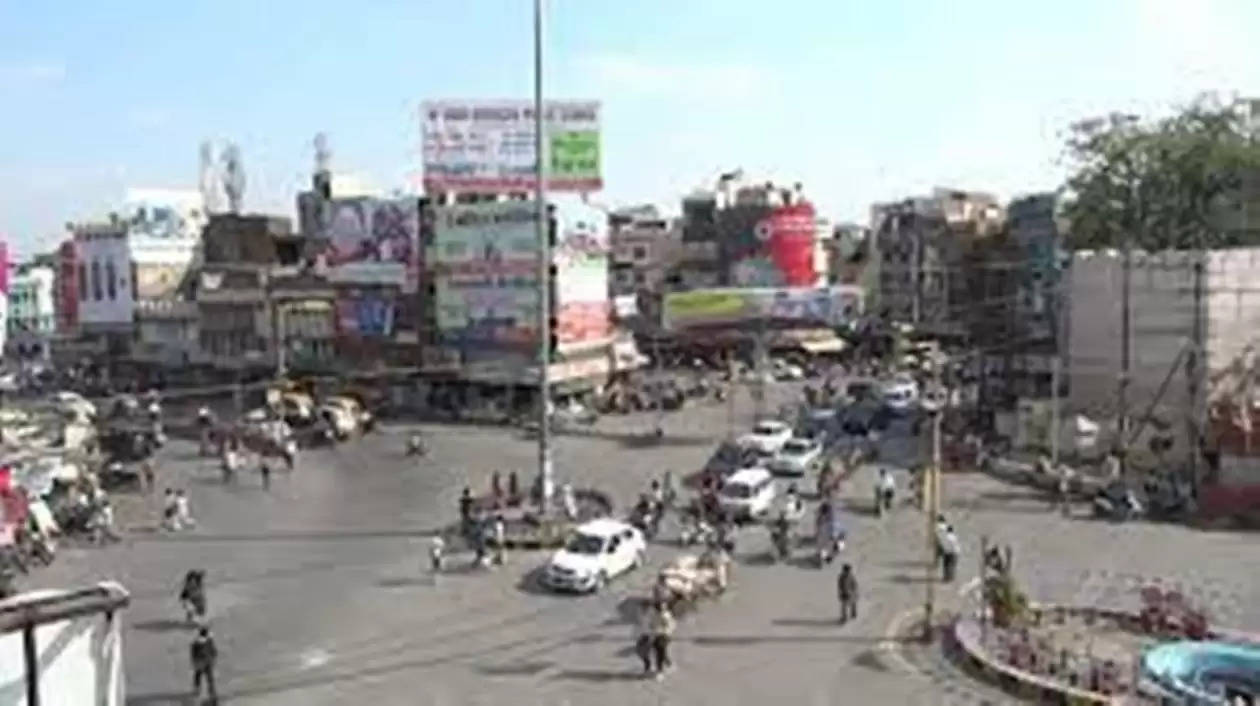 While acknowledging the letter opposing the change made at the Delhi gate intersection, the Civil Court decided to remove current changes. Citing traffic jams on behalf of the Police Administration and the Municipal Corporation. The court ordered the opposition to remove the modifications that were made without following the correct procedures.

All of the barriers put up at the Delhi Gate intersection for diversion will be taken down immediately following this court ruling, and the intersection will once again be seen operating through signal. Gyanendra Gehlot, Omprakash, and Sumit Kumar Jatav, three young attorneys from Sector 9 and Sector 14, respectively, presented the court with a letter of temporary injunction against the District Collector, District Police Chief, Municipal Commissioner and RTO.

The Municipal Corporation's fountain on Delhi Gate is being destroyed, and the opposition has no right to build a road there in its stead. In addition, they also want to remove a door of historical significance and the property where the road will be erected. They want to create parking for the department's cars there, since this would be improper and will be violating the rules.

Previously, the path taken by vehicles travelling from Town Hall to Hathipole was straight under the traffic system, but according to the traffic light, they used to cross the intersection in accordance with the laws. Currently, traffic from Bapubazar to Delhigate is being unlawfully diverted to the left without obeying the law. The population of the old city and the major route leading to old Mandi have thereby increased in traffic pressure.