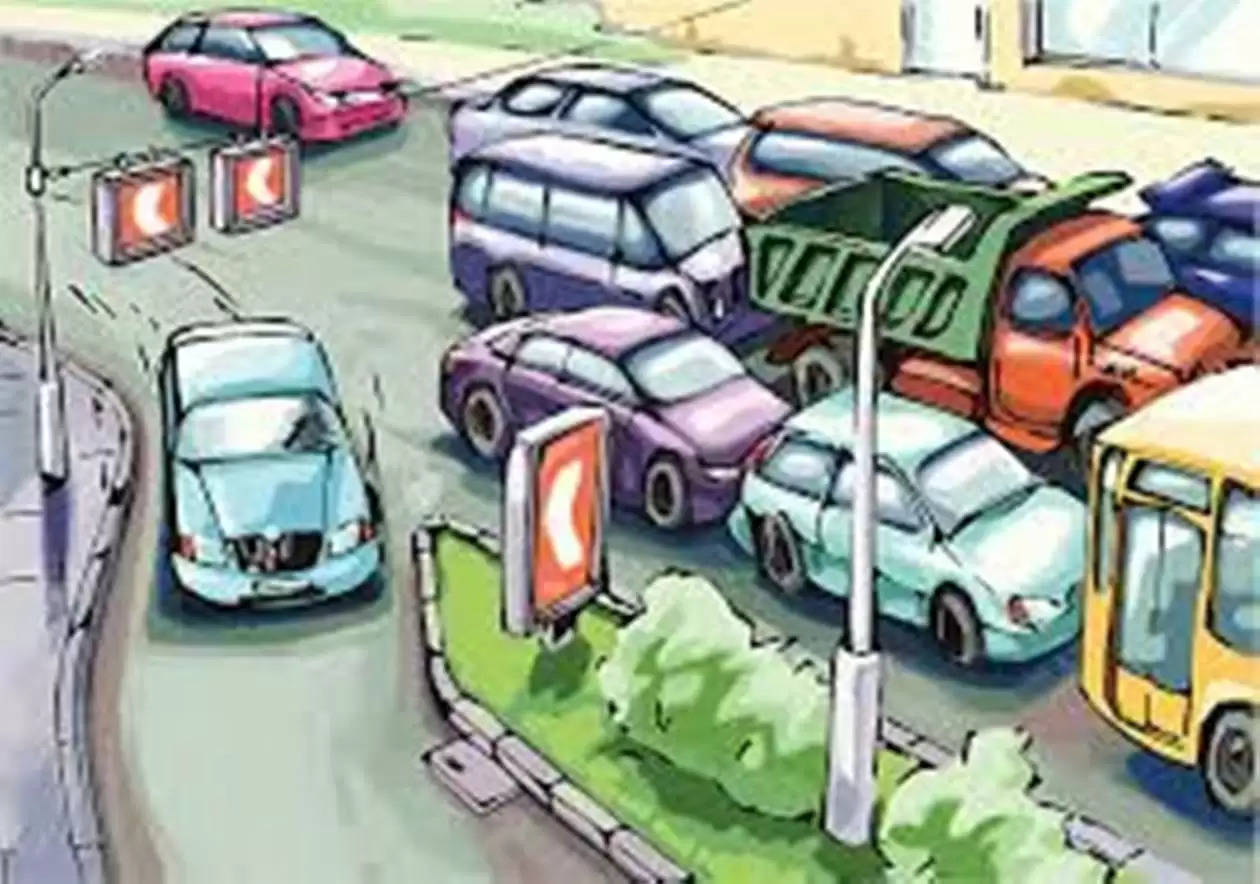 Mayor Govind Singh Tank on Friday 6 January, 2023 discussed the various problems Udaipur city is facing. The discussion was about poor quality roads and lack of traffic management in the city. He categorically stated that the only answer to the city's traffic jam is the elevated road and flyover.

It should be made from the city station to the collector's cottage for a permanent solution. Being a big project, Union Minister Nitin Gadkari had also approved of this. Even though it is getting smaller, the route is being closed by invoking KV and IRS restrictions, however this rule only applies to the highway.

This flyover is not as high as the Kumharon Ka Bhatta flyover.

Mayor Govind Singh stated that the corporation will face a major crisis in a month. There are significant technological flaws that are causing concern. He also remarked that the city's traffic management is inadequate. The roads are likewise in poor condition. The majority of the roads have already been repaired; by March, all roads will get repaired.