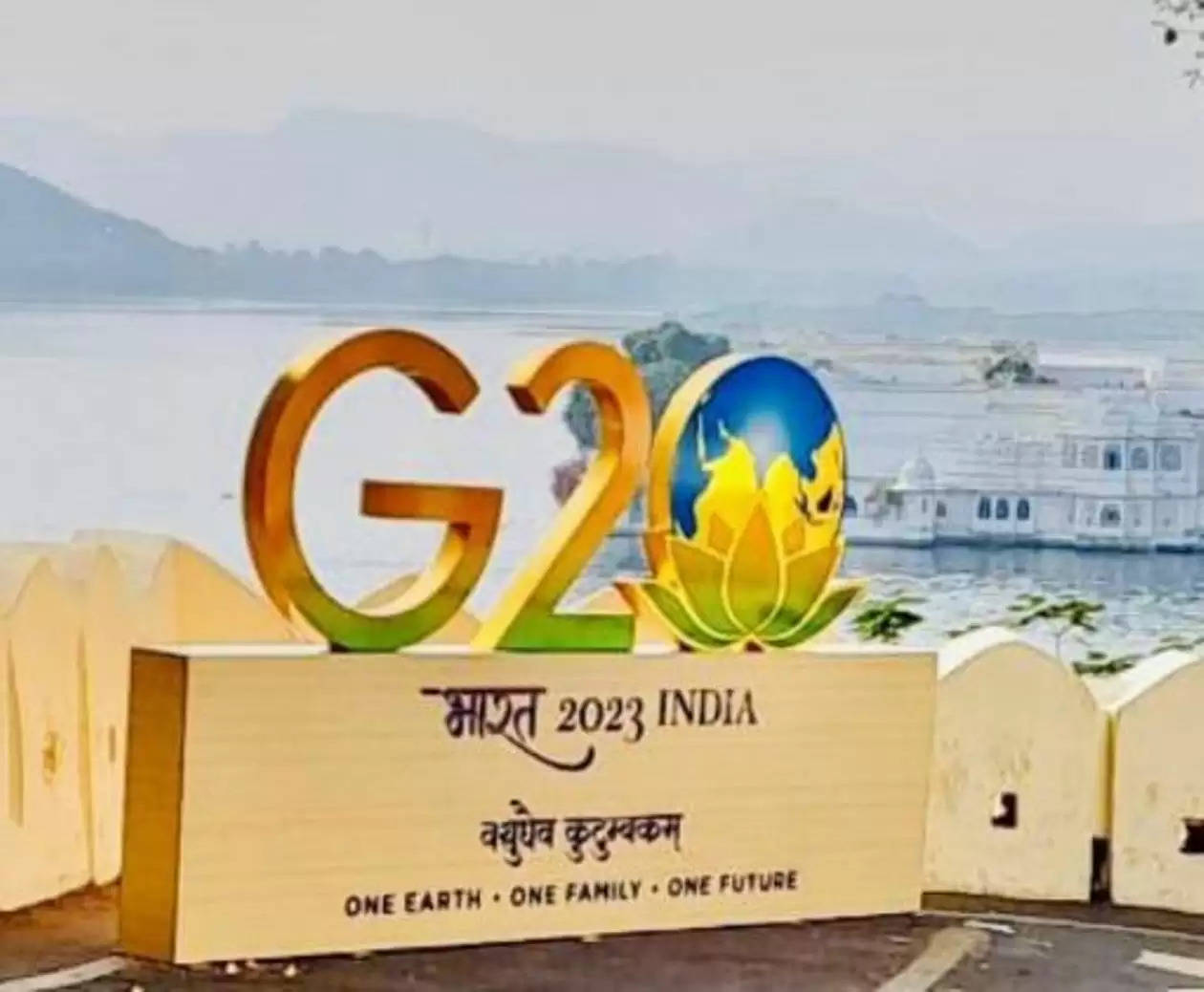 Udaipur, which hosted the G-20 summit's Sherpa meeting, will host its second meeting from March 21 to 23, 2023. This second meeting's subject is Sustainable Finance for Sustainable Development. The gathering will be attended by between 150 and 200 people. There is also the risk of side events.

The meeting is expected to take place in March 2023 at Taj Aravali, Radisson Blu, and Aurika Lemon Tree. The meeting might possibly take place in the Durbar Hall, which has already hosted Sherpa gatherings. Guests will also be taken on a tour of the fort-havelis around the city, including the City Palace, during this event.

The Government Secretary of the Department of Autonomous Governance has written a letter to Collector Tarachand Meena demanding that the entrances of the meeting sites should be adorned. The letter further said that all work should be completed prior to the meeting dates. After finishing the work, the report must be sent to the Secretary.