Government reconsiders its decision of ban on wheat export

Government reconsiders its decision of ban on wheat export

Experts are hoping for better weather this year for wheat harvest 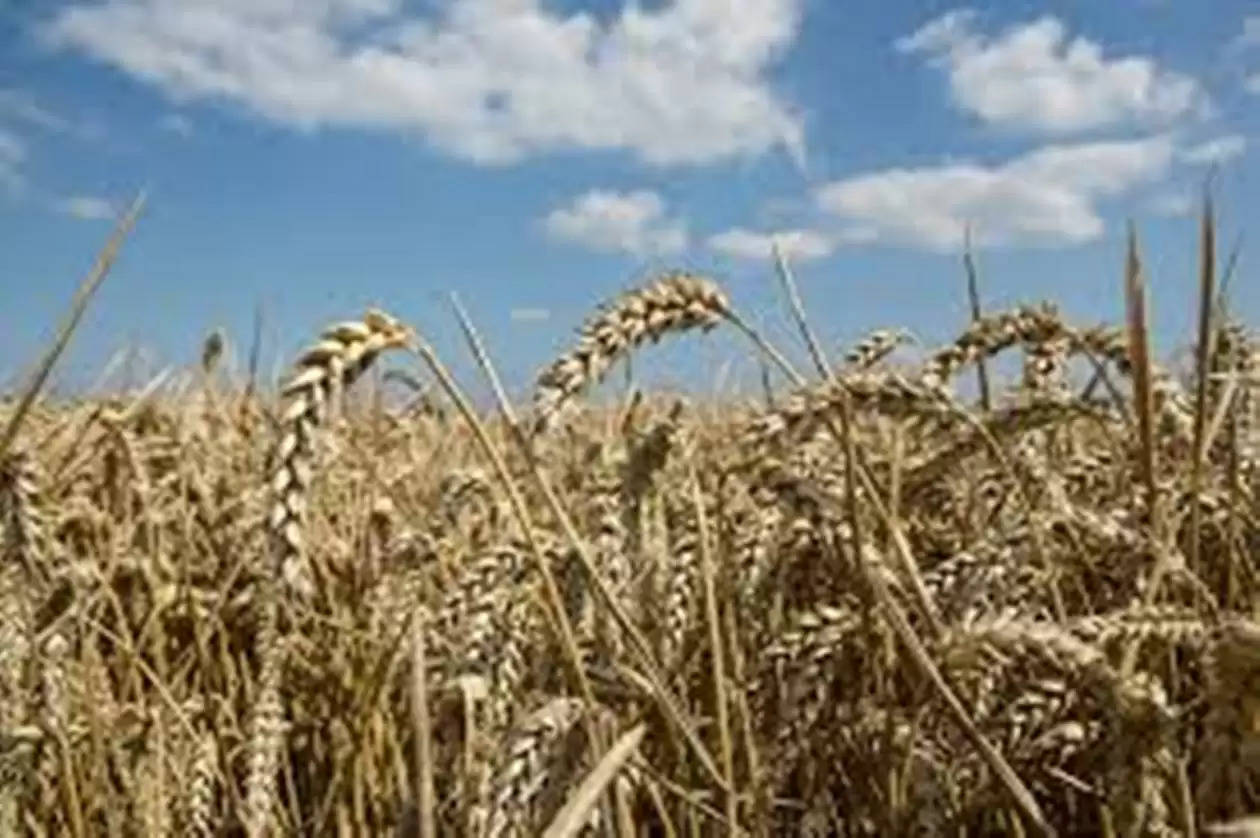 Following the end of the free foodgrains initiative in December 2022, the government is said to be holding inter-ministerial consultations to review the situation of inventories in the central pool as it considers easing the May 2022 wheat export ban. On December 23, the government declared the end of PMGKAY, which provided 5 kg of foodgrains per month to approximately 81.35 crore people at no cost in addition to their NFSA entitlement of 5kg per person per month at Rs 2- 3 kg.

To safeguard domestic supplies, the government banned wheat exports in May 2022 and only permitted shipments that were approved on a case-by-case basis to address the food security requirements of emerging nations.

A new element is that the overall distribution is now expected to be reduced in quantity following the announcement, as additional allocation under the Pradhan Mantri Garib Kalyan Yojana (PMGKAY), which was introduced in April 2020 to alleviate Covid suffering, has now ended.

Over the past six months, the central pool's wheat stocks have been decreasing by an average of 2 million tonnes per month. Food Corporation of India (FCI) figures show that as of December 1, wheat inventories were at a six-year low of 19.02 million tonnes.

"Free market activities are also taken into consideration to control pricing. Any further limitations would be subject on seasonal output and the agriculture cycle. In order to cope with food security, we must adjust our strategy. There won't be a problem if food grain output is strong." - Official added

By the end of March, the wheat crop for the selling season of 2023–24 will begin to arrive in mandis. The wheat harvest was negatively impacted by extreme heat in March and April of last year, according to experts, so they are hoping for better weather this year.