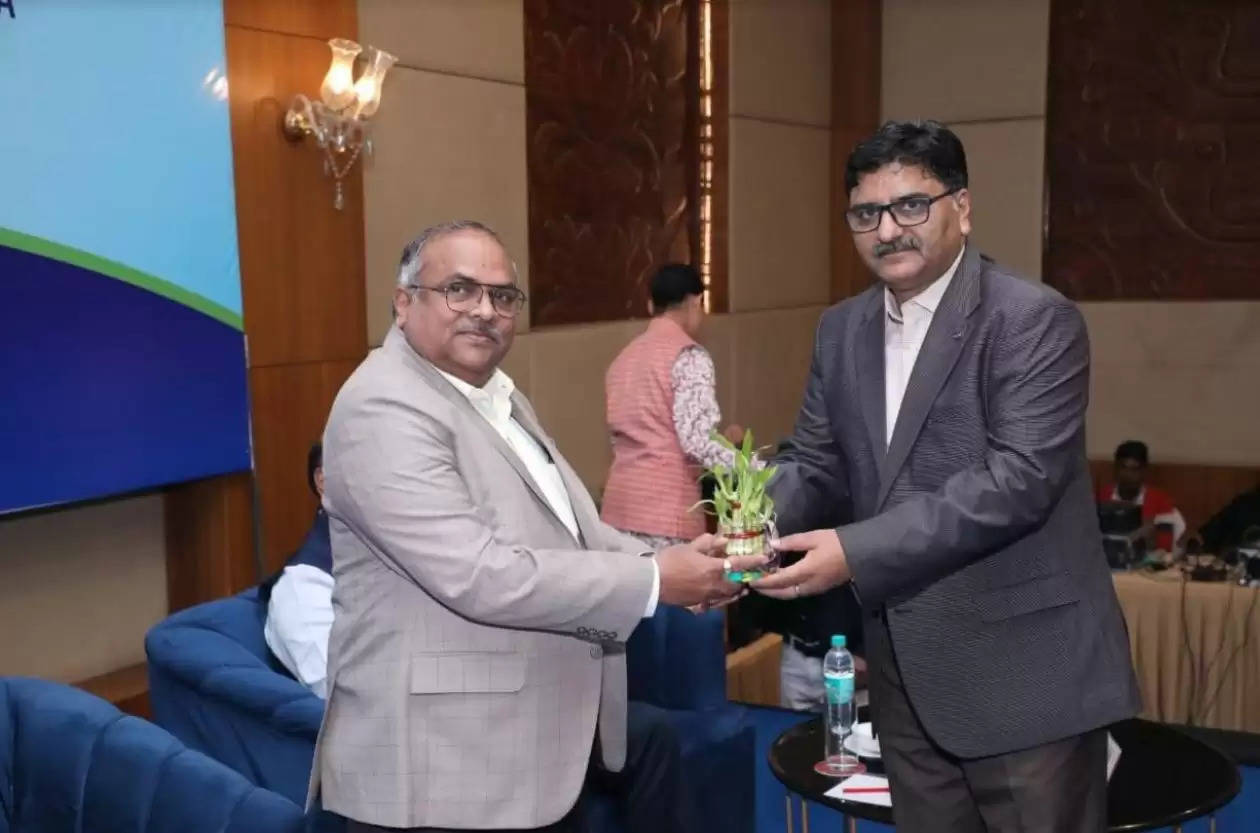 Hindustan Zinc’s Rampura Agucha Mine, under the aegis of Directorate General of Mines Safety, Ajmer, had organized a workshop on 24 January 2023 to spread awareness on the latest mining technologies. The workshop titled "Role of Technology and Innovation in Safe and Productive Underground Metal Mining in India" brought together industry experts to discuss and share their knowledge on the subject. 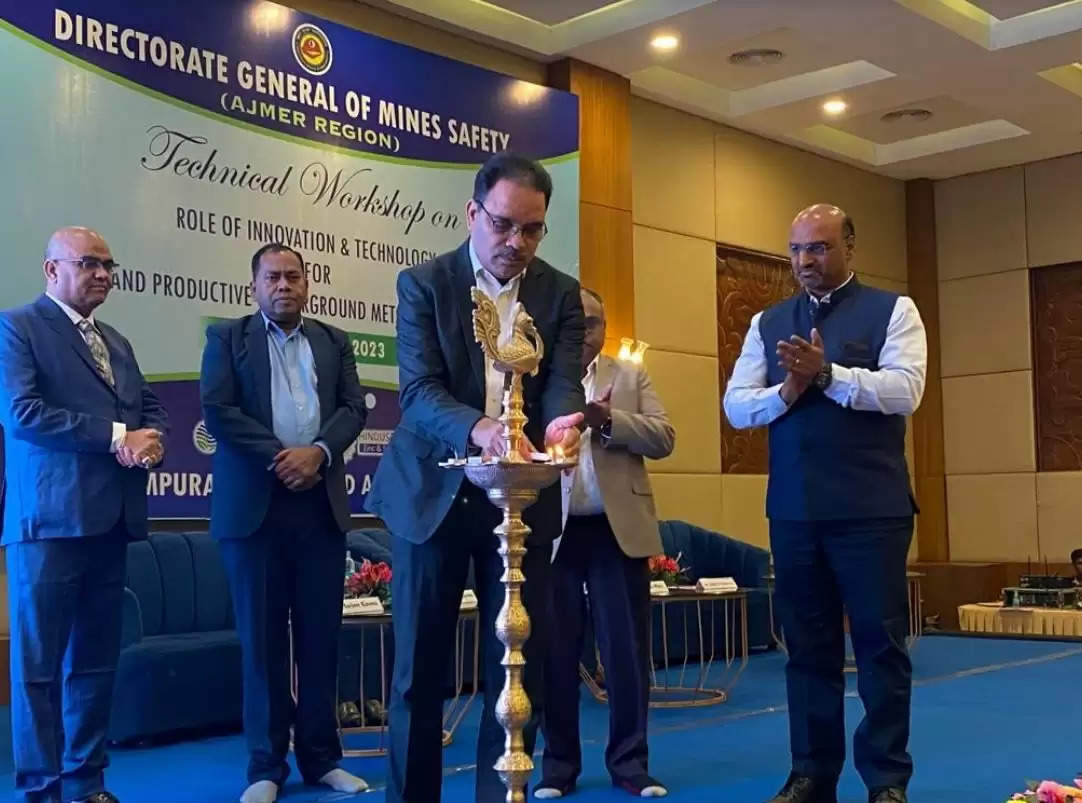 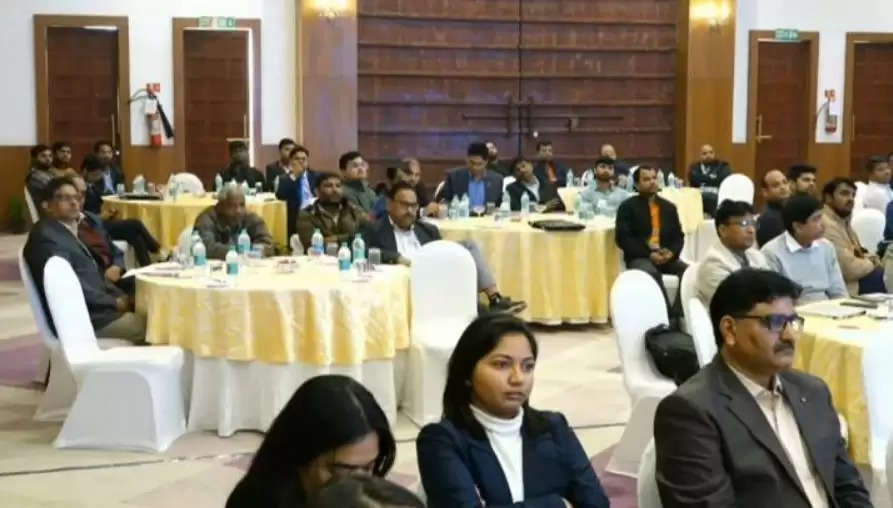 While interacting with attendees, Shri Satish D Chiddarvar, DDG-North Zone shared his thought around Technologies that mining companies are using in daily routine which can be
proved as clear milestone for Sustainable Development. Adding to the discourse, Shri Arun Misra, CEO-Hindustan Zinc shared his views on the role of technology in the mining industry. He stated that Mining is ever-evolving with new technologies and innovation. He also emphasised on how information technology has helped mining companies to work more effectively, allowing them to monitor the performance of machines in real-time. 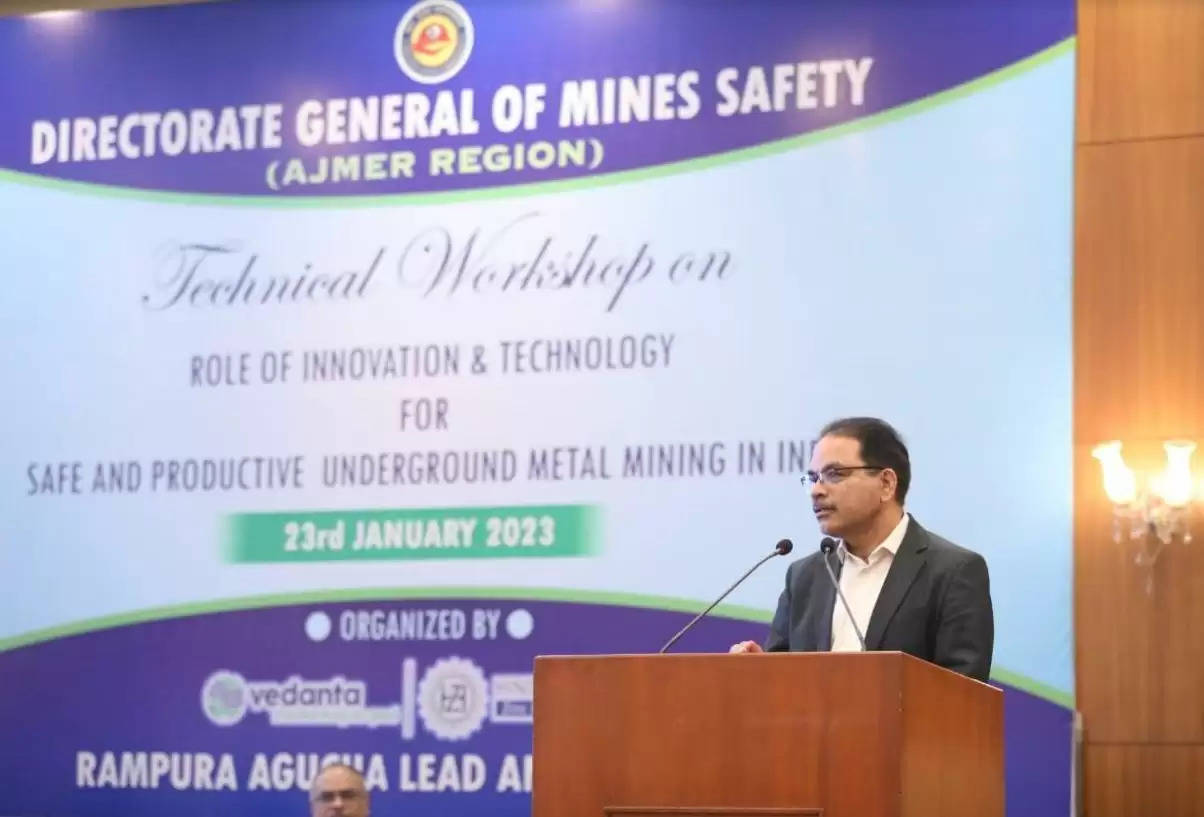 The workshop featured presentations from 16 teams, representing 5 different companies. During the interactive session, attendees were able to ask questions and gain insights from the presenters and the DGMS.

Hindustan Zinc, a Vedanta Group Company, is one of the world’s largest and India’s only integrated producer of Zinc-Lead and Silver. The Company has its headquarters at Udaipur in the State of Rajasthan where it has its Zinc-Lead mines and smelting complexes. Hindustan Zinc is self-sufficient in power with captive thermal power plants and has ventured into green energy by setting upwind power plants. The Company is ranked 1 st  in Asia-Pacific for the fourth consecutive year and globally 3 rd in S&P Global Corporate Responsibility Assessment in 2022 amongst Mining & Metal companies. Hindustan Zinc is a certified Water Positive Company and is the only Indian company to be recognised at the S&P Platts Global Metal Award 2022 and has won the two prestigious awards for ‘Industry Leadership Award – Base, Precious and Specialty Metals’ Award and ‘Corporate Social Responsibility’ Award.

The company takes pride in having some of the best-in-class people practices and employee-centric initiatives, which have certified Hindustan Zinc as – ‘Great Place to Work
2022’, ‘Company with Great Managers 2022’ by People Business and the People-first HR Excellence Award.  As a socially responsible corporate, Hindustan Zinc has been relentlessly working to improve the lives of rural and tribal people residing near its business locations. The company is amongst the Top 15 CSR Spenders in India and are currently reaching out to 1.4 million people in 234 villages out of which 184 in Rajasthan, and 34 in Uttarakhand. As a market leader, Hindustan Zinc governs about ~80% of the growing Zinc market in India.