Indian Army: 108 female officers will be elevated to the rank of colonel

Indian Army: 108 female officers will be elevated to the rank of colonel 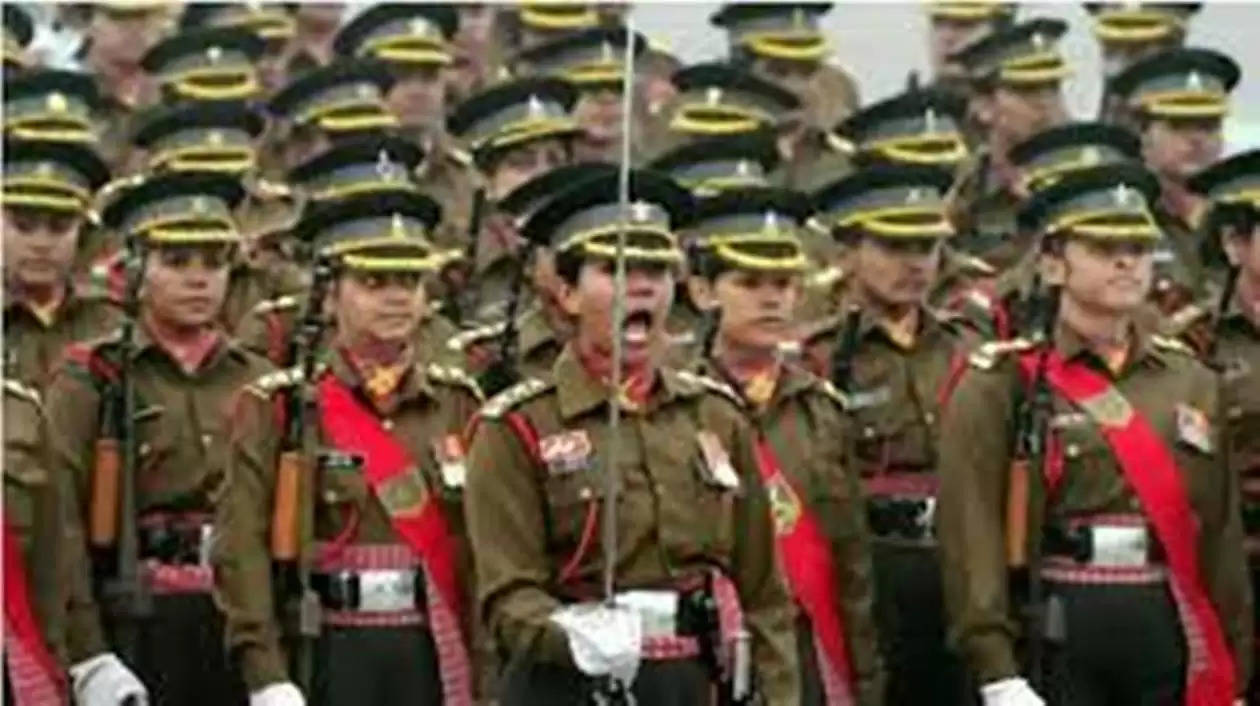 In a landmark victory for female officers, 108 of them will be promoted to the rank of Colonel in the Indian Army, with the process beginning on Monday 9 January, 2023. Women officers will be recruited for leadership posts in the Indian Army for the first time in areas such as Engineers, Military Intelligence, Army Air Defence, Ordnance, and Service.

According to the report, this decision was done shortly after a woman officer, Shiva Chauhan, was posted in Siachen Glacier, and more women are being offered equal opportunity in practically all services. According to officials, women officers in the Indian Army are offered equal opportunity. The process of selecting female officers for Tenant Command assignments at the level of Colonel is now underway.

The National Defense Academy has set aside 20 spots for female cadets each year. At addition, 80 positions for SSC Women Officers in Officers Training Academies have been announced.