Joshimath Update: The Joshimath area construction restriction must be strictly implemented, according to High Court order

Top Court advises the petitioner to contact the High Court 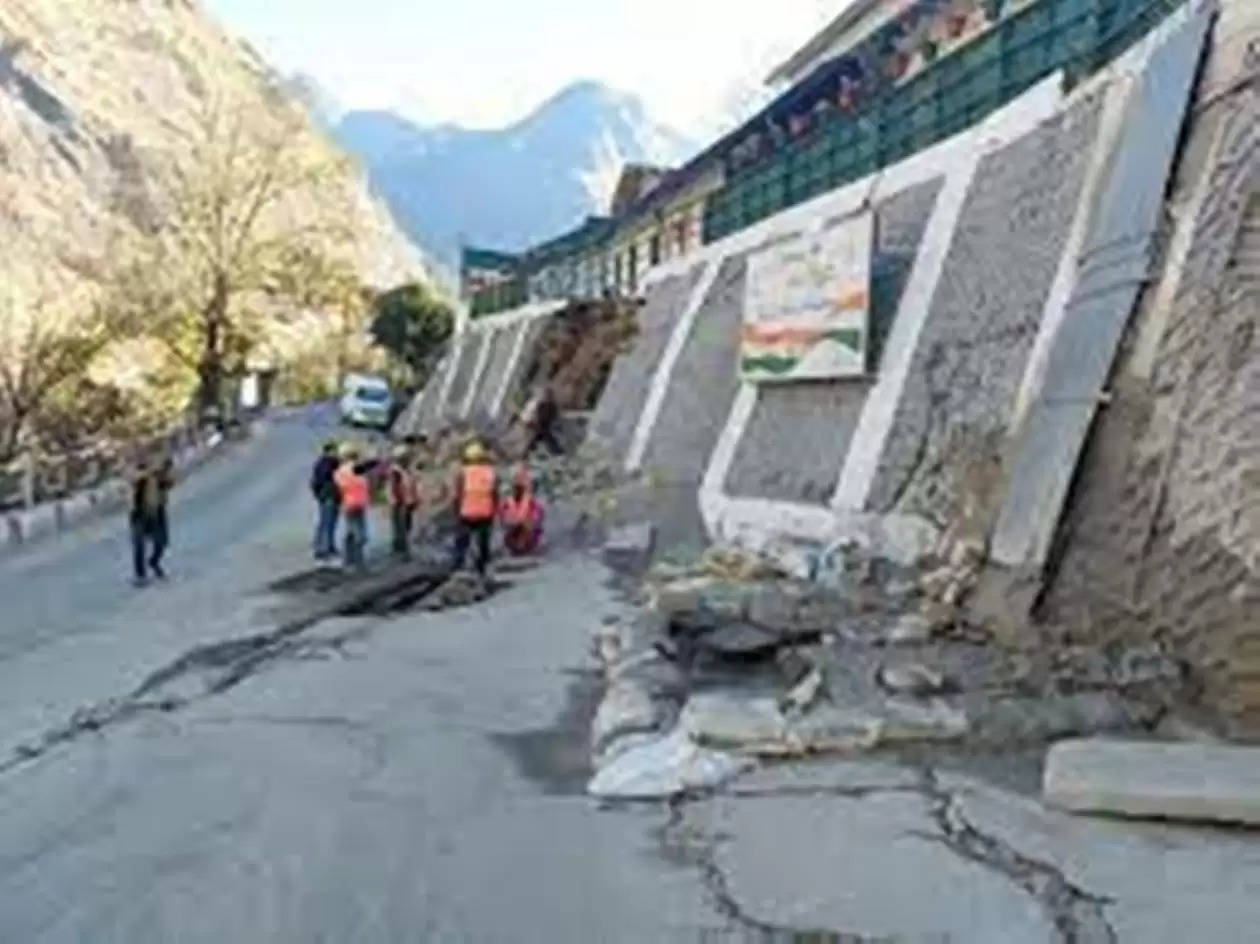 On Monday, January 16, 2023, the Supreme Court instructed a petitioner who had addressed it over the subsidence in Joshimath, Uttarakhand, to contact the State High Court, which is currently considering a related argument. The Joshimath area construction restriction must be strictly enforced, the High Court ordered the state.

The petitioner, among other things, urged the Supreme Court to step in and declare Joshimath's predicament a national calamity. The petitioner was informed by a bench led by Chief Justice of India D Y Chandrachud that there is "significant overlap" between the matters before the court and the High Court.

The bench, which also included Justices P S Narashima and J B Pardiwala, noted that the HC had issued a ruling on January 12, 2023, in a case that focused on the Joshimath disaster. This application was submitted as part of a 2021 petition that was already pending at the time. This petition was filed in response to the flash floods that occurred on February 7, 2021 as a result of a glacier burst, which resulted in several deaths and extensive property damage.

According to the SC, the relief application clearly referred to the situation as it had developed in Joshimath. According to the statement, among other reliefs, the petitioner asked the High Court for instructions to stop the defendants from working on the building sites across Uttarakhand that are still under construction till early warning systems are in place. The petitioner also asked for instructions on how to form an expert committee to assess the effects of all hydropower projects in the state of Uttarakhand that are situated on the higher reaches of rivers.

The Supreme Court stated that the division bench of the High Court stressed the significance of collaborating with experts in the fields of hydrology, geology, glaciology, disaster management, geomorphology, and landslide experts on any study that the state may conduct while considering the application.

It further stated that the precise issues raised in these proceedings might be addressed before the High Court for appropriate remedies after the High Court had assumed jurisdiction under Article 225 of the constitution. and allowed the petitioner to participate in the ongoing proceedings or file a new writ petition with the High Court.

On Sunday, January 15, 2023, deeper fractures formed near the Auli ropeway and in other regions of land subsidence impacted Joshimath, causing two additional hotels to tilt dangerously toward one another. According to a statement from Disaster Management, there are currently 826 houses, 165 of which are in the "unsafe Zone."