The 50th Chief Justice of India Dhananjaya Y Chandrachud is ready to serve India: He took oath on Wednesday, November 9, 2022 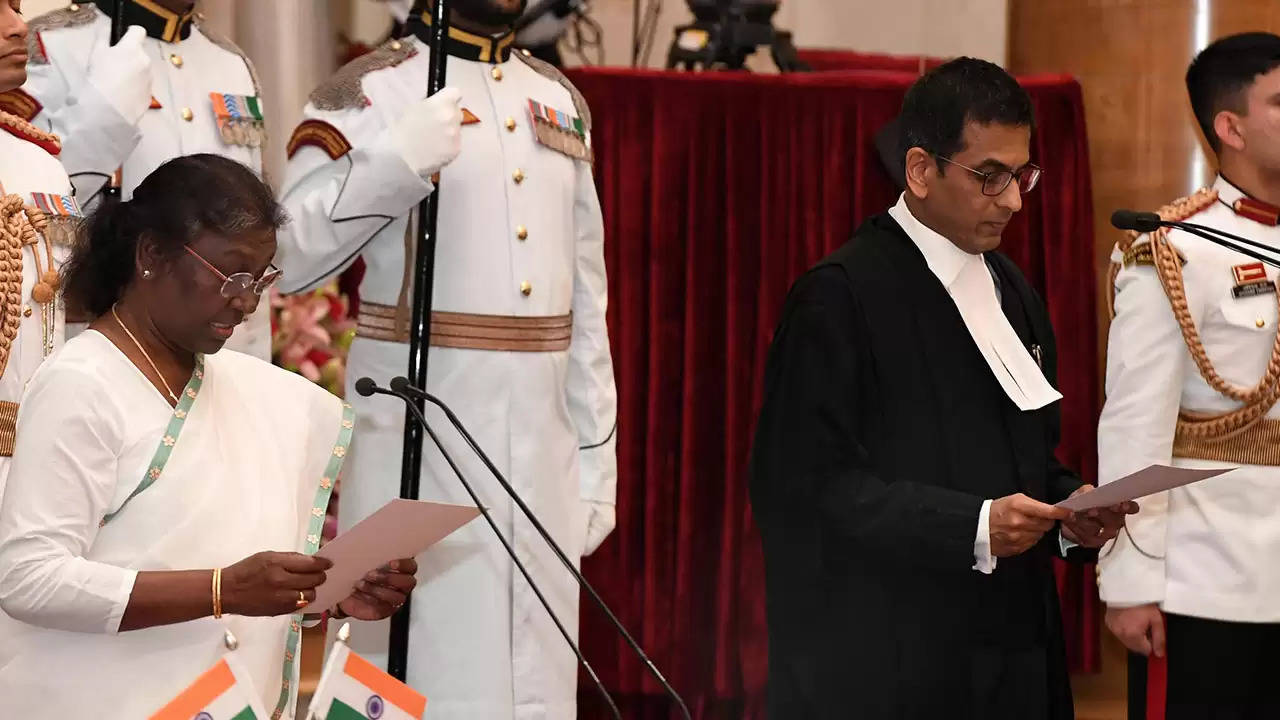 Justice Dhananjaya Chandrachud has a two-year term that ends on November 10, 2024

Justice Dhananjaya Y Chandrachud has a two-year term that ends on November 10, 2024. Prior to being elevated to the Supreme Court on May 13, 2016, the Chief Justice of India served as Chief Justice of the Allahabad High Court beginning on October 31, 2013. Justice DY Chandrachud commenced his Judicial career on March 29, 2000, when he was appointed to the Bombay High Court as a Judge. Prior to being named a Judge, he served as India's Additional Solicitor General in 1998 .The Bombay High Court appointed him a Senior Advocate in 1998.

He has appeared in certain works that have been highlighted here.  His rulings are renowned for being liberal. He was a member of the Constitutional Benches who discriminated against consenting homosexuality and adultery while recognizing privacy as a basic right under Article 21. He nevertheless supported the majority's position that women of all ages had the right to join the Sabarimala temple. He was also a member of the five-judge panel that rendered a decision in the Ayodhya-Babri Masjid dispute.

"Serving the ordinary citizen is my priority," he said earlier in an interview with NDTV.  Justice DY Chandrachud has promised reforms in registry and judicial processes. "My work, not words, will speak", he added.