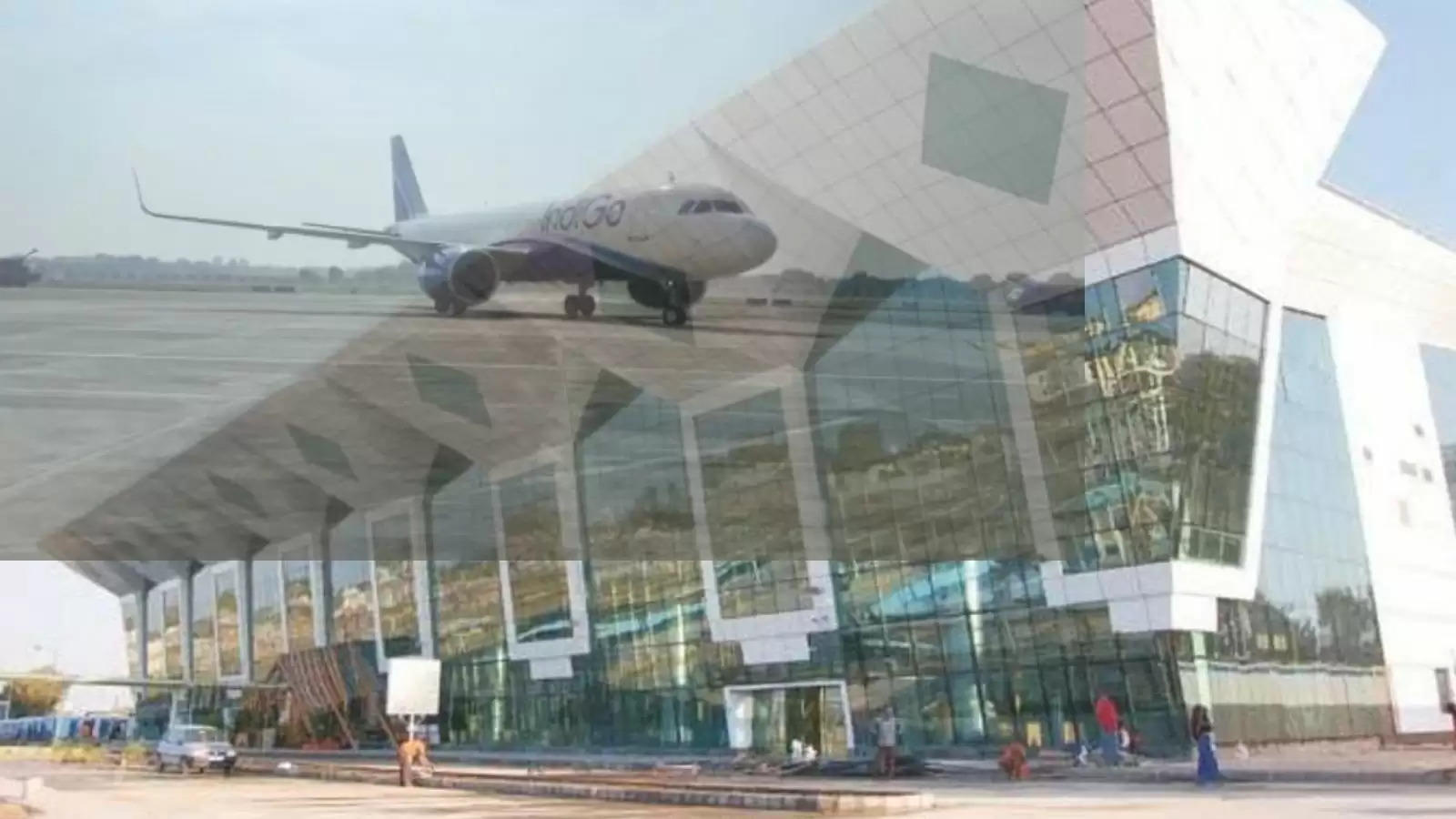 Yogesh Nagaich will be the next director of Udaipur's Maharana Pratap Airport. Yogesh Nagaich belongs from Bhopal. He is an electrical engineer with 32 years of experience in the civil aviation industry.

Prior to joining Udaipur Airport, he worked at Indore, Bhopal, Agra, Kangra, Khajuraho, Srinagar, and AAI Headquarters as the Head of Engineering Department of the Directorate of Aviation Security, where he was responsible for the security of all airports in our country.

Yogesh Nagaich is also a sportsman who has played for the state table tennis team. He also participated in the All India Public Sector Coastal Championship as the captain of the Airports Authority of India team. While former Director Nandita Bhatt will now work in Delhi.