PM Narendra Modi: Water should be the topic of state&nbsp;coordination&nbsp;and cooperation

PM Narendra Modi: Water should be the topic of state coordination and cooperation

Participation in any programme creates a sense of ownership among members, which he believes is essential to success 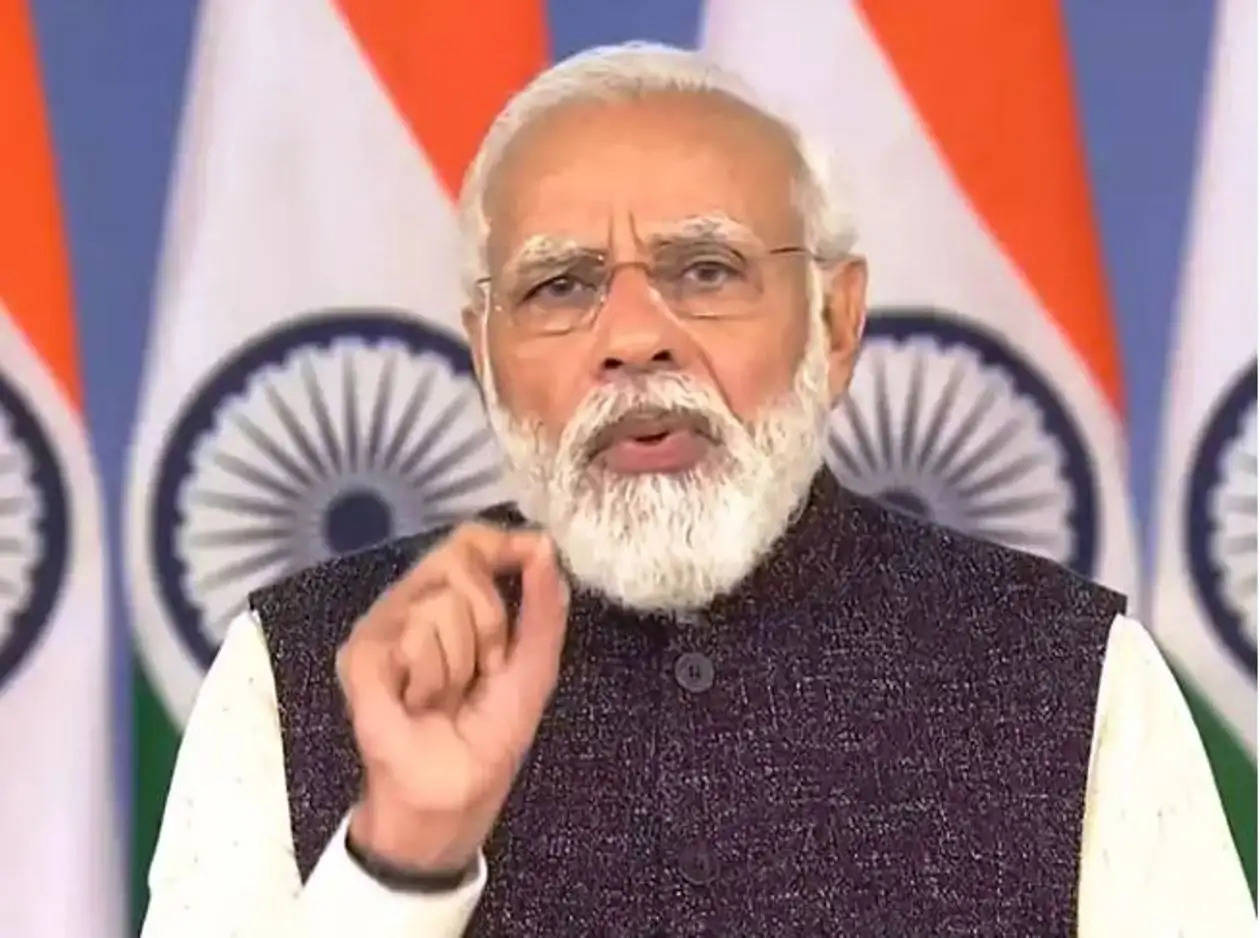 Prime Minister Narendra Modi emphasised the necessity of making water a topic for state collaboration and coordination. Water is a state subject under the constitutional system. He also advised governments to include citizens in water conservation programs, using the Swachh Bharat Mission as an example.

He emphasised the significance of the circular economy in the realm of water conservation and stated that a water testing system should be built to assure water purity. Repeating his vision of "whole of government" and "whole country," Modi stated that all governments should function as a system, with constant interaction and dialogue between different ministeries of state governments, such as the ministers of Water, Irrigation, Agriculture, Rural and Urban Development, and Disaster Management.

Crop diversity, he argued, should be based on water availability, and natural farming should be encouraged. He also stated that gram panchayats should develop a five-year action plan based on a road map, including everything from water supply to cleanliness and garbage management.

He also requested that governments develop methods for preparing a water budget at the panchayat level based on how much water is needed in a community and what can be done about it.