Properties worth Rs.1.12 Crore have been seized 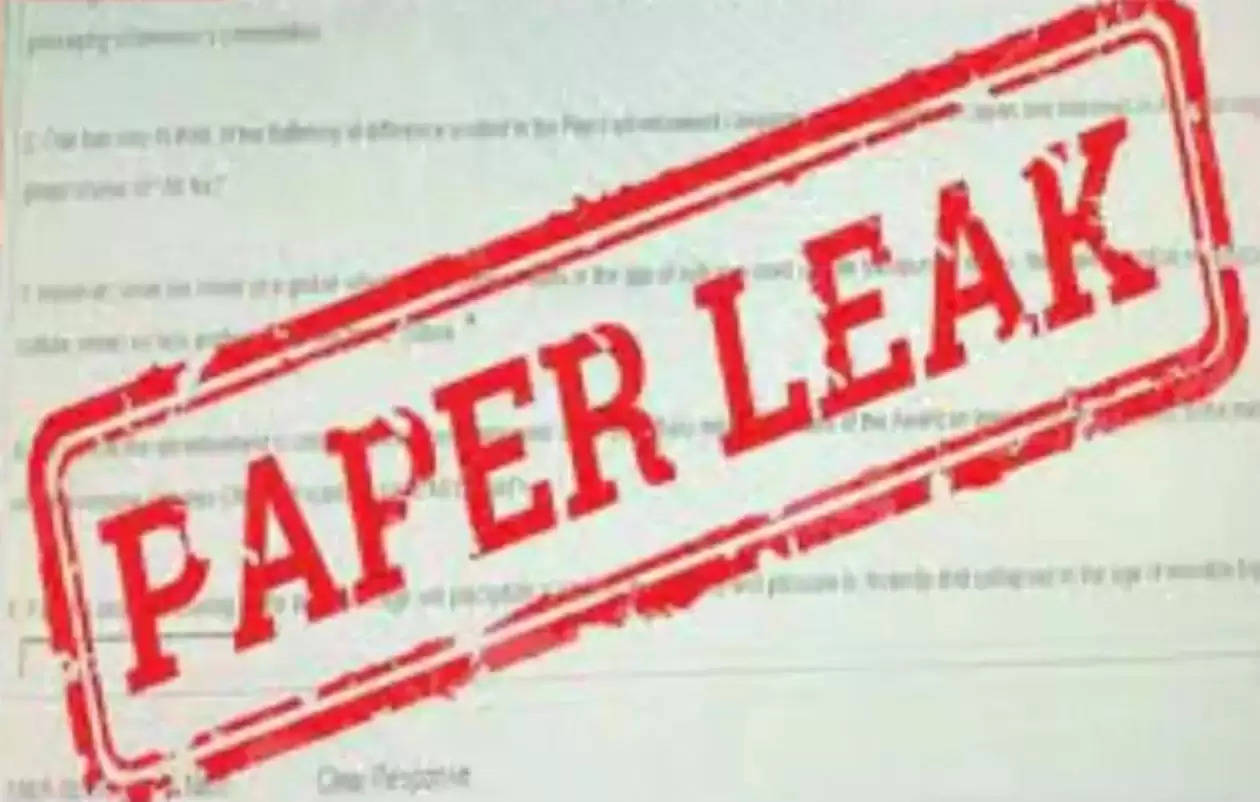 After the opposition attacked the state government on Tuesday, January 24, 2023, the Rajasthan Assembly was briefly postponed due to the leaks of the recruitment exam papers. Four employees of the Education Department have been fired as a result of these incidents, according to Education Minister B D Kalla's announcement before the assembly. Seized properties have a value of Rs. 1.12 crore.

In the midst of an opposition protest over paper leak instances, the budget session started on Monday with the Governor's address. Speaker CP Joshi then suspended three protesting RLP MLAs for the day and ordered them to be marshalled out.

In a statement on examples of document leaks, Kalla stated that the state government is sincerely trying to guarantee that recruitments are conducted fairly, a goal for which a bill has been approved. He said that following the release of the exam questions, the state administration cancelled the recruitment exams for the forest guard, police constable, and senior teachers.

The minister also said that incidents involving paper leaks occurred in other states like Uttar Pradesh and Haryana, as well as in Rajasthan from 2013 to 2018, when the previous BJP administration was in power. He suggested that members of the ruling party and the opposition can work together to stop paper leaks.

The Chief Minister, the Minister of Education, and dozens of IAS officers would be arrested, according to BJP MLA Madan Dilawar if a CBI investigation is done. Gulab Chand Kataria, the Head of the Opposition, criticized the State Administration over the matter and voiced his disappointment with the minister's remarks. He declared to leave the house.