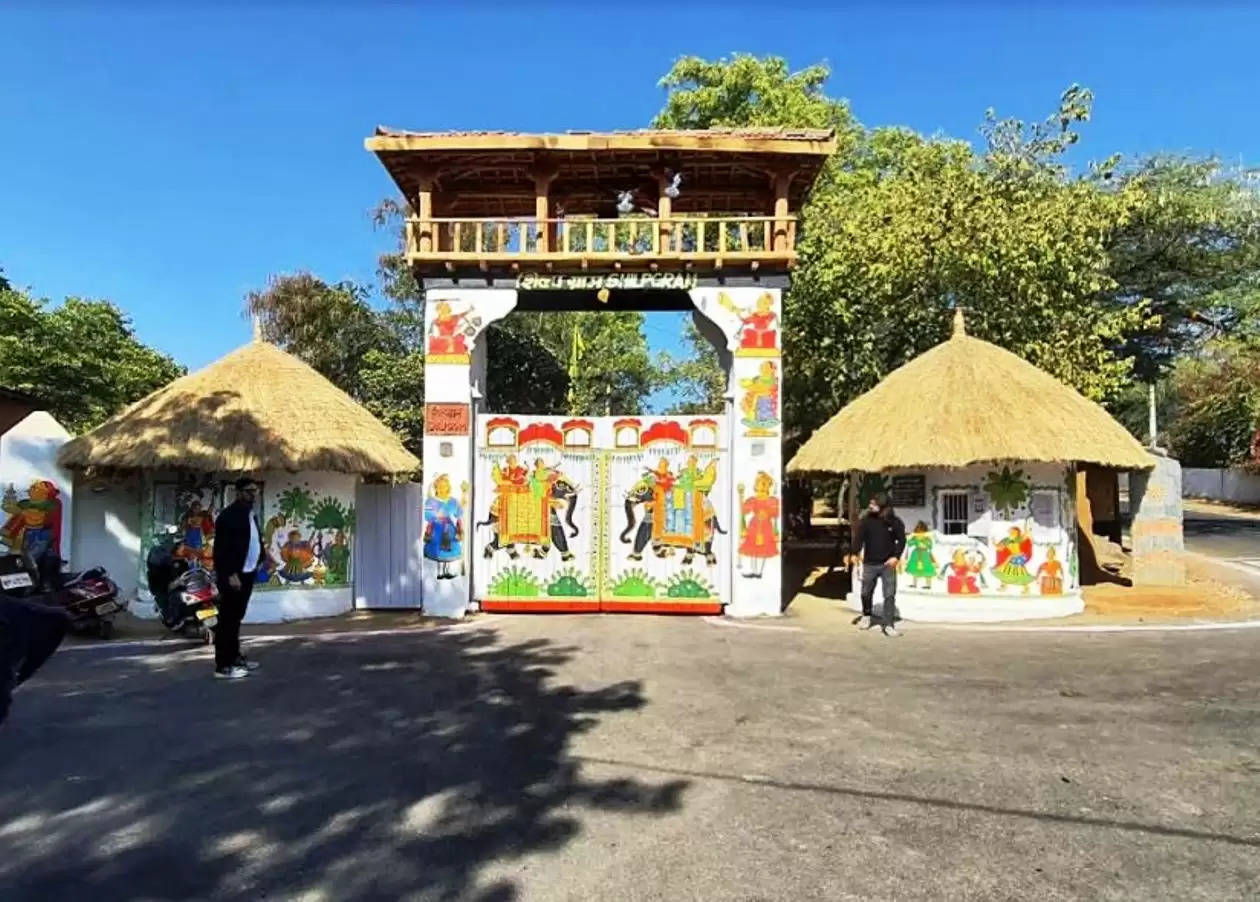 The Ecological Development Tourism Committee met on Tuesday, December 27, 2022, headed over by District Collector Tarachand Meena. The District Collector requested that water sources such as Menar, Bada Madar, Maddi Talab and others located surrounding the forest region be included in this project and addressed how to develop them from a tourism perspective.

District level officers of Tourism Department, Archeology Department, Education Department, Public Works Department, Water Resources Department, Forest Department participated in the meeting. In this meeting, discussions were held regarding the development of places which can be developed from the point of view of tourism in the forest area. In this, Deputy Conservator of Forests Mukesh Saini presented a proposal regarding the development of such sites in the forest area by the Forest Department.On the lines of Shilpgram, the Collector directed that rural Shilpgrams be identified in Devla, Kotda, Jaisamand and Jhadol, and that relevant data from forest products and cultural perspectives be included in these rural Shilpgrams. Aside from that, the Tribal Areas Development Department was directed to identify two such rural places that can be important in terms of rural tourism and insisted on developing the market by including folk art, handloom industry, forest produce, and so on, so that local people can get full money without having to travel to the city.

After this meeting, under the chairmanship of District Collector Meena, a discussion was held regarding the implementation of the door-to-door medicine scheme, in which all the sub-divisional officers and development officers were associated with the VC. The District Collector directed that the property be marked for this purpose by several departments. It was determined at the meeting, presided over by the Sub-Divisional Officer, to give instructions by specifying the date of the meeting for its execution, and after arranging the Gram Sabha, to submit the budget item for the species, location, and plantation of trees to be planted.

The Deputy Conservator of Forests, Udaipur, provided information regarding the Gram Panchayat-level objective, and schools, tribal hostels, Anganwadi centres, and other government facilities were also identified and requested to give information about it. The conference was attended by district and regional forest officers from the Forest Department.