'Combating corruption is a duty of the people': Patwari arrested taking bribe of Rs. 5000

'Combating corruption is a duty of the people': Patwari arrested taking bribe of Rs. 5000

The victim was repeatedly forced by the Patwari for bribe 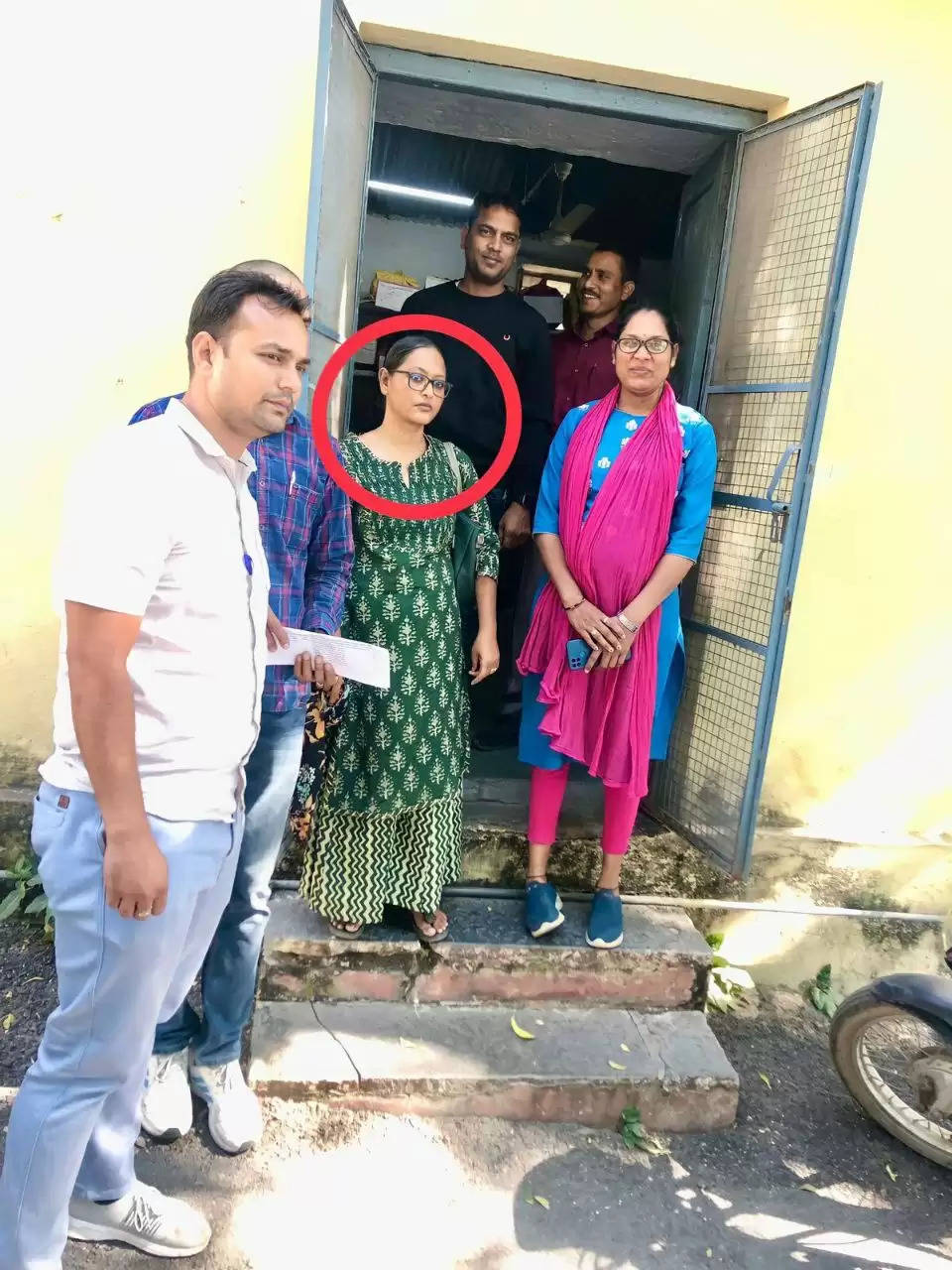 It is believed that corruption undermines democracy on all three fronts, namely political, social and economic. It challenges the principles of democracy. A societal ill that has persisted for a very long time in society. Corruption is found everywhere, including media, health and education sectors, business, and other industries. One such example involved this Patwari.