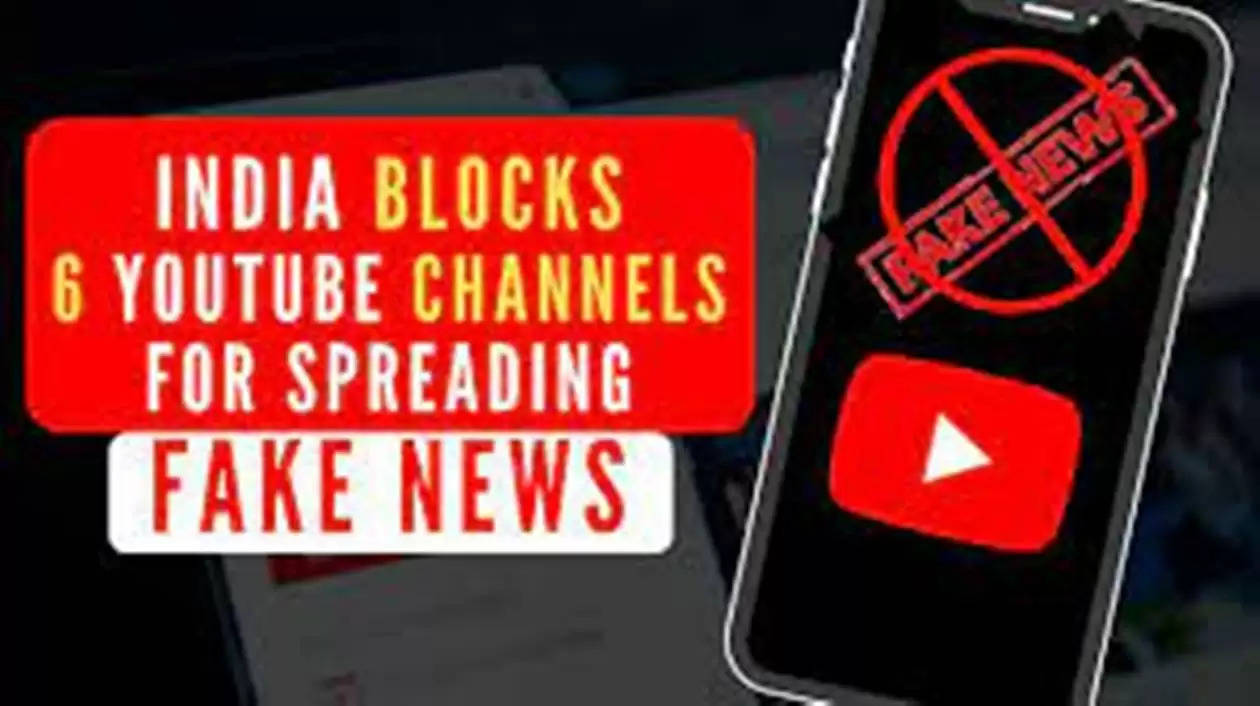 Six YouTube channels that were discovered to be spreading fake news to their roughly 20 lakh subscribers came under heavy government scrutiny. These six stations were distributing misleading material in concert, according to the Fact Check Unit of the Press Information Bureau (PIB) of the Ministry of Information & Broadcasting, and their videos had received over 51 crore views.

According to a senior official, the PIB Fact Check Unit "busted" the networks Samvaad Samachar, Samvaad TV, and Nation TV, which then changed their names to Inside India, Inside Bharat, and Nation Weekly, respectively.

According to the statement, it was discovered that the YouTube channels were disseminating false information concerning the elections, Supreme Court and Parliament hearings, and government operations.

False comments were made about the legality of electronic voting machines in the videos posted on the above channels, and the President of India and the Chief Justice of India were falsely quoted as making the statements.

Images of television news anchors are used by TV networks to trick viewers into thinking the news is real and to increase traffic to their channels so they may monetise the videos they produce.