The Supreme Court said that Demonetisation was not unreasonable&nbsp;and&nbsp;did not violate the law of proportionality

There was a logical connection between the goals of combating black money, terror funding, counterfeiting and the act of demonetisation 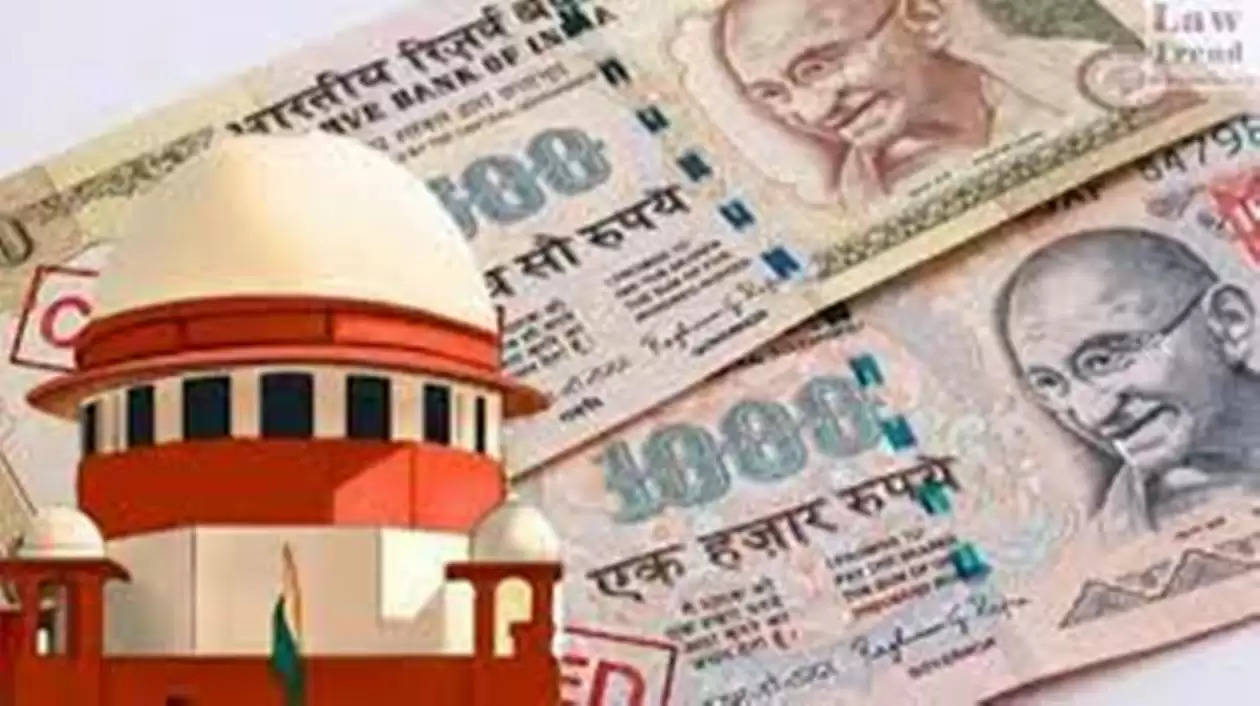 The Supreme Court's Constitution Bench upheld the Central Government's decision to demonetise currency notes of Rs 500 and Rs 1,000 denominations by a 4:1 majority on Monday 1 January, 2023.  A five-judge Constitution bench of the Supreme Court, led by Justice S A Nazeer, ruled that the Centre's decision-making process could not have been defective because the Reserve Bank of India (RBI) and the Union government had six months of consultation on this matter.

In her dissenting opinion, Justice BV Nagarathna stated that, while demonetisation was well-intentioned and well thought out, it must be deemed illegal on legal grounds. Following the Supreme Court's decision, Patna Sahib MP and BJP veteran Ravi Shankar Prasad launched a stinging assault on the grand old party and its former president Rahul Gandhi, asking if the Wayanad MP would apologize to the country for his campaign against the demonetisation programme.

In delivering the majority opinion of the Bench, Justice B.R. Gavai, who was joined by Justices S. Abdul Nazeer, A.S. Bopanna, and V. Ramasubramanian, stated that the court may only conduct limited court challenges in questions of economic policy. It cannot take the place of professional opinions. The documents demonstrate no flaws in the utilization of the government's decision-making capabilities. The government and the RBI had already discussed the matter six months before November 8, 2016.

Justice Gavai found that the demonetisation had served its objective. There was a logical connection between the goals of combating black money, terror funding, counterfeiting and the act of demonetisation. The law of proportionality did not apply to the demonetisation measure or the time frame set for cash exchange.