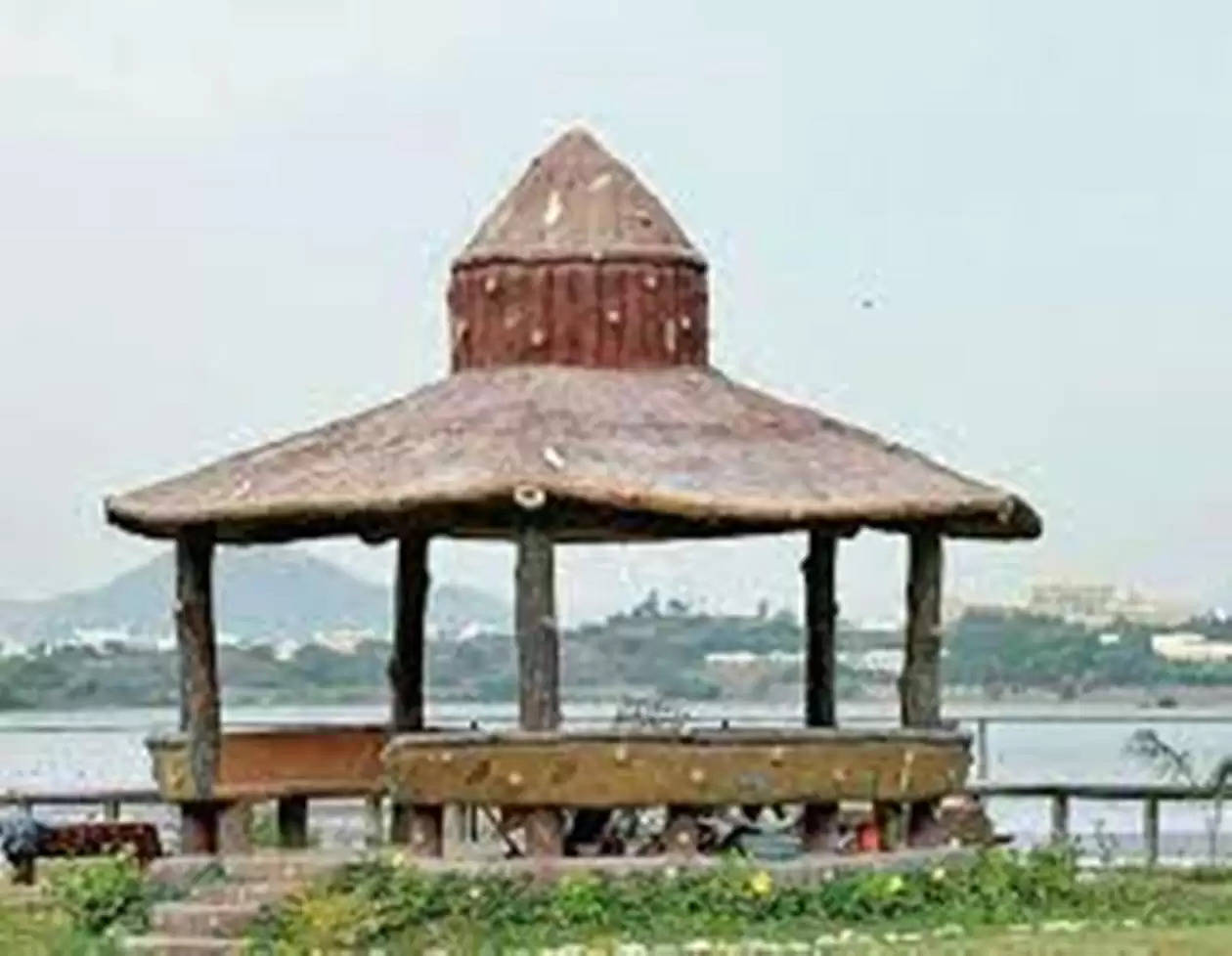 The 2023 Udaipur Bird Festival will start on Friday. The programme will begin in Golden Park at 10:00 am with the event's in-charge minister Ramlal Jat, Minister of Revenue in the Government of Rajasthan. The three-day event will feature a wide variety of activities. According to Chief Forest Conservancy R.K Singh, the three-day event has been well prepared.

The iconic Udaipur Bird Festival will be conserved for the ninth time from January 20 to 22,2023, according to Deputy Forest Conservator Ajay Chittora. The 20th of January will see the official opening of the Udaipur Bird Festival 2023 at 10:00 am at Golden Park. On December 23, Home Minister Gulab Chand Kataria opened the park. The captivating park, which has picturesque hills, meadows, playgrounds, and a herbal garden, is situated at Sisarma Road on the shores of Lake Pichola. Children from several schools will compete in a painting and nature quiz during this event.

At 2:15 pm, the information center's bird picture gallery and stamp exhibition will be held. With Dr. Asad and Rehmani, Vikram Grewal, Garima Bhatia, and Rajat Bhargava, the nation's leading Ornithologists working in bird conservation at OTS, a discussion and nature literary festival will begin at 3:00 pm.

A closing ceremony and award distribution event will take place at OTS on January 22, the festival's last day, at 10:00 am. This programme will also include a presentation of unique knowledge about special occasions and the world of birds.